Led by activist group Shut Down DC, demonstrators gathered outside of US Postmaster General Louis DeJoy’s condo located in the nation’s capital for a “wake up call.”

Since DeJoy’s appointment in May, many changes have taken place within the United States Postal Service with President Trump refusing to provide additional funds that would allow for the mail carrier to stay afloat. Trump cites fear of voter fraud via mail-in voting ahead of November’s presidential election.

As a response, residents marched to DeJoy’s northwest D.C. home with signs calling for universal vote-by-mail while the world goes through the COVID-19 pandemic. 46 states have been notified by the USPS that they may not be able to deliver their mail-in ballots on time.

Protesters are making their way to the Postmaster General’s house for what they call a “wake-up call” pic.twitter.com/swK0CEboPv

Protesters held signs outside his home while banging pots and pans.

“DeJoy has fired or reassigned much of the existing USPS leadership and ordered the removal of mail sorting machines that are fundamental to the functioning of the postal service,” Shut Down DC said in a statement. 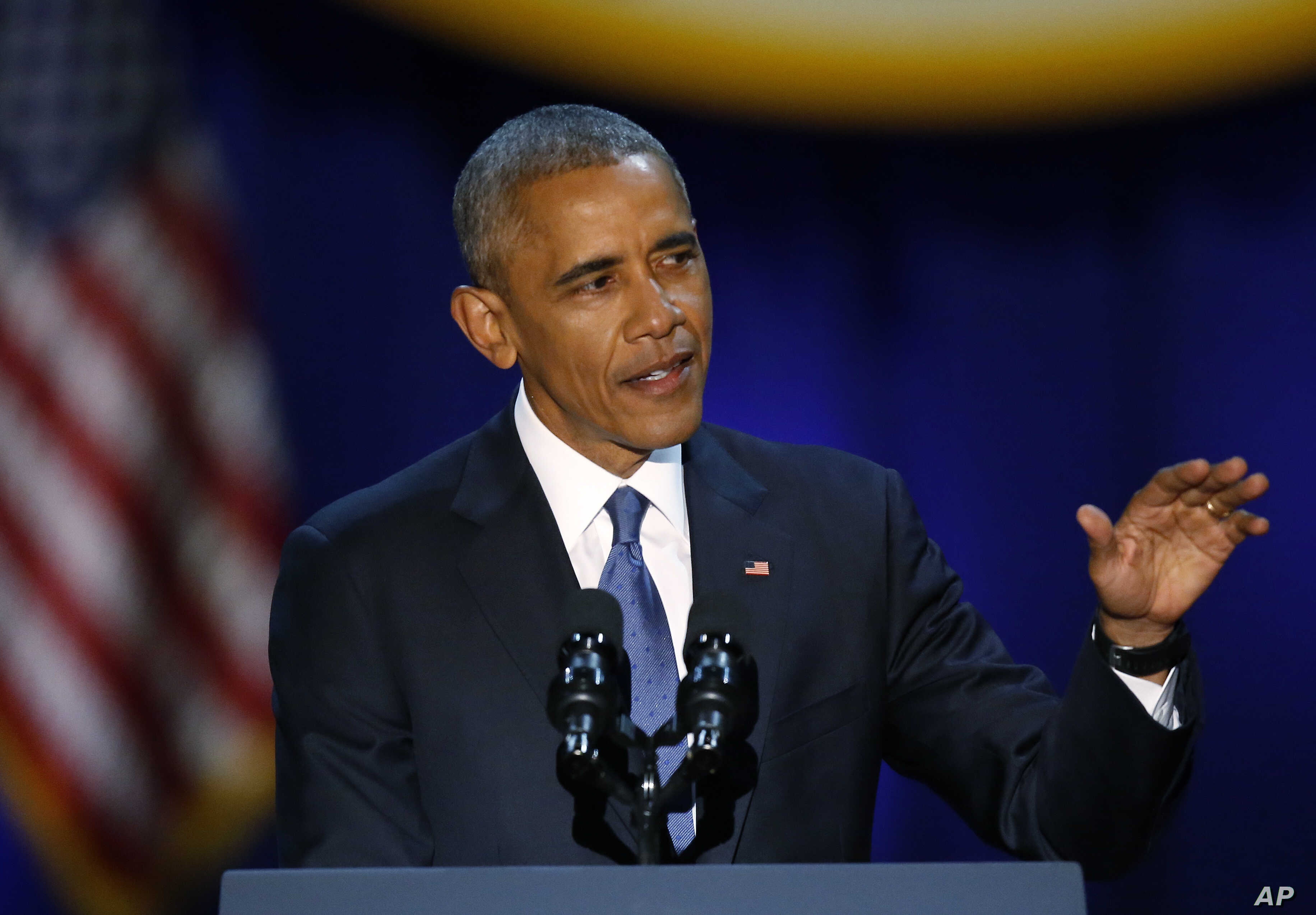 The USPS has been spotted uprooting public mailboxes across the nation. According to The Hill, 671 letter sorting machines have been removed from distribution centers across America, essentially slowing down the flow of mail and possibly interfering with the 2020 presidential election.

Former President Barack Obama recently responded to Trump’s handling of the US post office on a podcast with his past campaign manager David Plouffe.

“What we’ve never seen before is a president say, ‘I’m going to try to actively kneecap the Postal Service to encourage voting, and I will be explicit about the reason I’m doing it,’” Obama said on the August 14 episode. “That’s sort of unheard of, right? And we also have not had an election in the midst of a pandemic that is still deadly and killing a lot of people.” 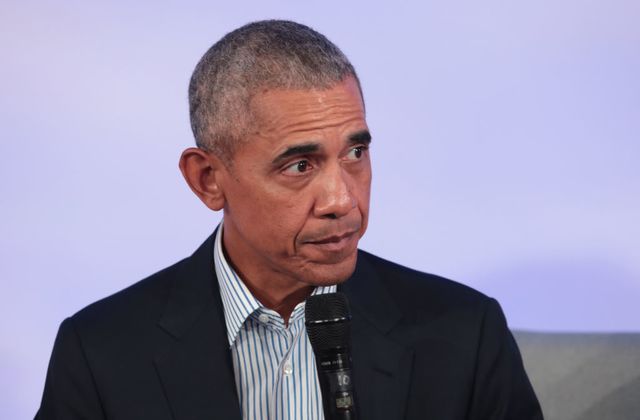 Many American war vets rely on their local post office to deliver medication. It’s also the only way many of those living isolated rural areas can receive mail where FedEx and UPS do not serve because it’s too costly. For 55 cents, anyone can have a piece of mail delivered anywhere in the nation.

House Speaker Nancy Pelosi and Senator Chuck Schumer have also responded to DeJoy’s “operational changes,” calling on him to “cease his assault” on the USPS.

A proposition for $25 billion in additional funding for the USPS was made in Congress’ latest coronavirus stimulus package, but was rejected by Trump and the Republicans.