“[The account] has been permanently suspended for repeated violations of the Twitter rules on hateful conduct,” a spokesperson confirmed to The Independent. “This enforcement action is in line with our recently-updated guidance on harmful links.”

Back in March, Twitter changed its policy to prohibit users from sharing links to articles that include “hateful” content or incite violence. The Independent reports that Duke had a history of sharing tweets that promoted or threatened violence against people based on their race or religion. 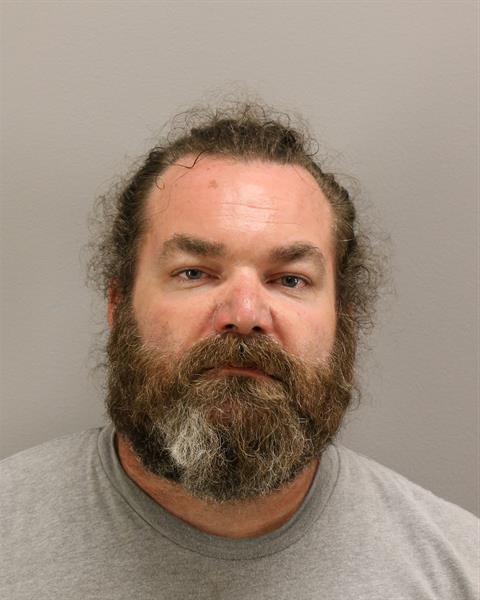 According to BBC, Duke’s final tweet posted a link to an interview between himself and Germar Rudolf, who was previously convicted of Holocaust denial in Germany — where it is a criminal offense. The Anti-Defamation League has also labeled Duke as “perhaps America’s most well-known racist and anti-Semite.”

Other tweets leading up to his permanent suspension also reportedly included promises to expose the “systemic racism lie,” accusations against Jewish media professionals and false claims about the Coronavirus pandemic. Duke also endorsed Donald Trump’s presidential re-election via Twitter at the beginning of July. 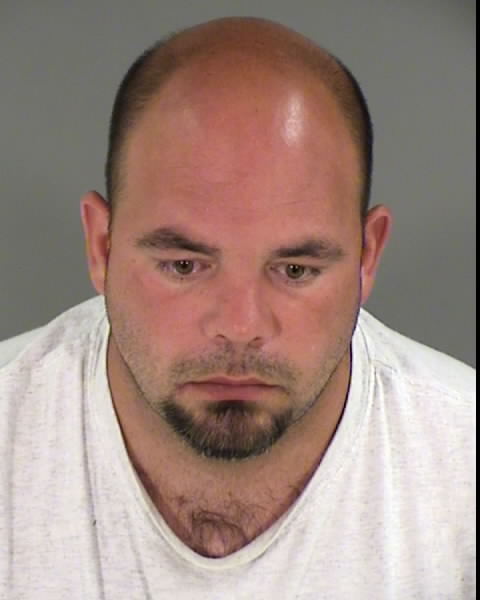 “We have strict policies prohibiting hate speech on YouTube and terminate any channel that repeatedly or egregiously violates those policies,” the company said in a statement at the time. “After updating our guidelines to better address supremacist content, we saw a 5x spike in video removals and have terminated over 25,000 channels for violating our hate speech policies.”