“George should be alive today,” Philonise Floyd said during the Democratic National Convention.

“My brother George was selfless. He always made sacrifices for his family, friends and even complete strangers,” he said. “George had a giving spirit. A spirit that has shown up in streets around our nation and around the world. People of all races, all ages, all genders, all backgrounds, peacefully protesting in the name of love and unity.” 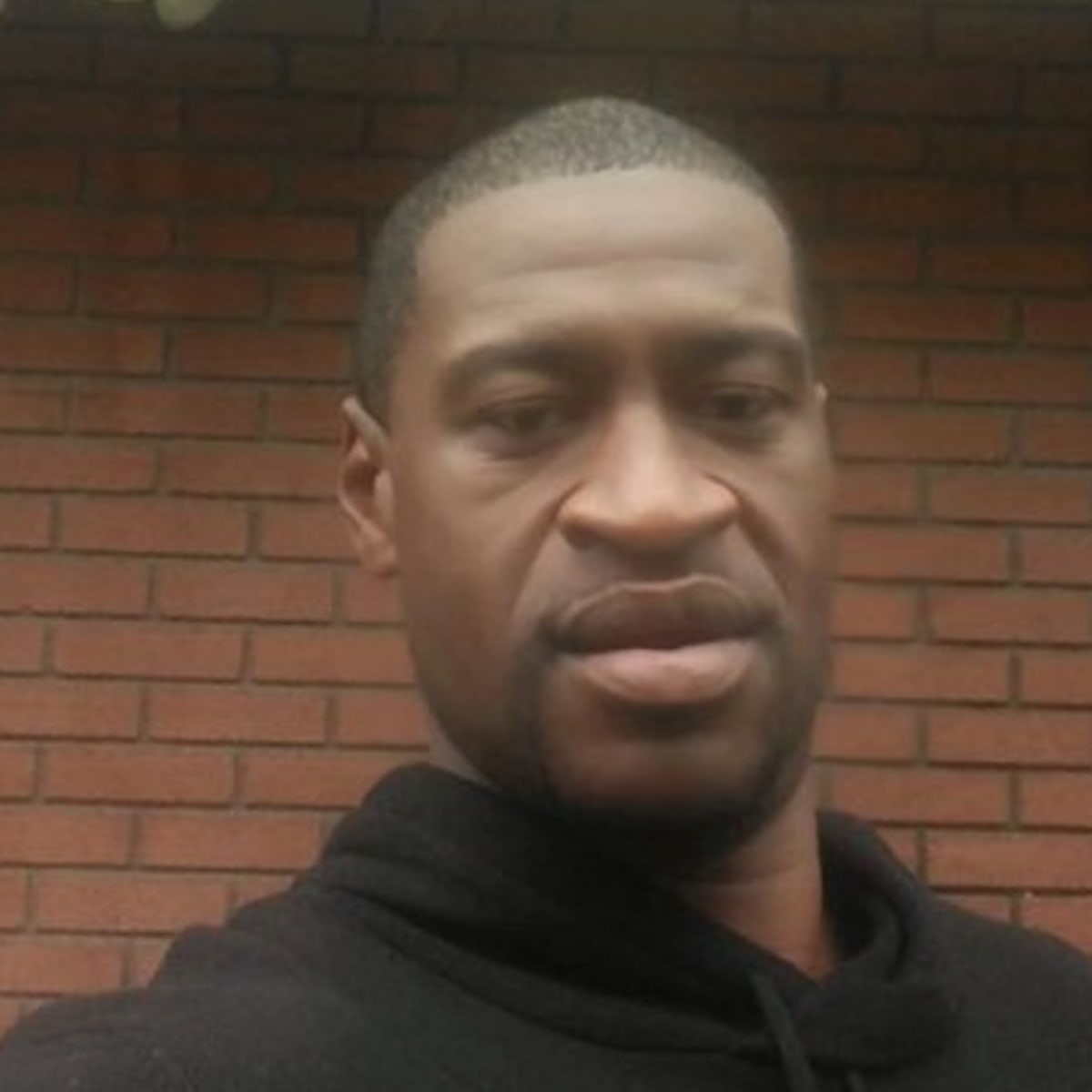 Philonise led listeners in a moment of silence as he remembered those lost to police brutality and racist violence.

“For the names we do not know, the faces we will never see, those who we can’t mourn because their murders didn’t go viral, please join me in a moment of silence to honor George, and the many other souls, we lost to hate and injustice,” he said solemnly. “And when this moment ends, let’s make sure we never stop saying their names.”

The first event of the Convention was closed with a speech by Michelle Obama, who urged listeners to vote in the upcoming November election and endorsed party nominee Joe Biden.

“If you take one thing from my words tonight, it is this: if you think things cannot possibly get worse — trust me — they can, and they will if we don’t make a change in this election,” she said. “If we have any hope of ending this chaos, we have got to vote for Joe Biden like our lives depend on it.”