“The Breakfast Club” inducted into the Radio Hall of Fame

Congratulations to “The Breakfast Club” on their latest accomplishment!

REVOLT’s “The Breakfast Club” will be inducted into the Radio Hall of Fame months shy of their 10-year anniversary.

According to The Radio Hall Fame’s website, the organization, a project of the Museum of Broadcast Communications, “honors those who have contributed to the development of the radio medium throughout its history in the United States.”

Following their induction, the hosts of “the world’s most dangerous morning show” took to social media to react to the news.

“We Made It!!!! 2020 Radio Hall of Fame Inductees!!!” DJ Envy wrote alongside his Instagram post. “Thank You to all of you for riding with us.. @breakfastclubam.” 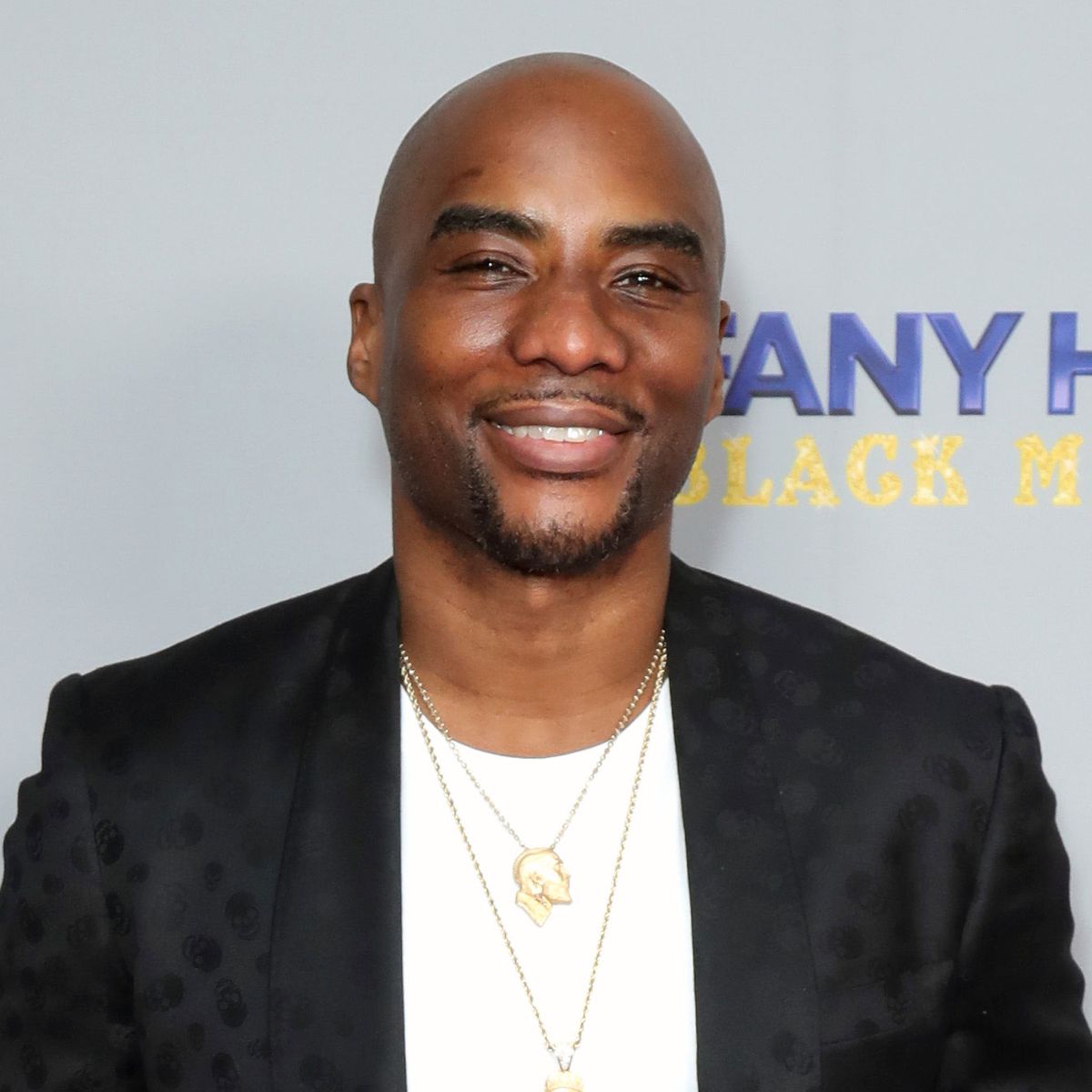 Angela Yee thanked “The Breakfast Club” fans while sending praise to her fellow inductees. “What an accomplishment! We are in the Radio Hall of Fame class of 2020! Congrats to @angiemartinez @realsway @donniesimpsonsr for being legendary personalities in this 2020 class,” she wrote. “And for everyone who listens to us in the morning and is part of our family, thank you so much for this honor!”

In Charlamagne tha God’s Instagram post, he owed his accomplishments to God. “One day people will look back and give us respect for how we impacted the culture the past decade,” his Instagram caption read. “All Praises and Glory Due To God and sincere Thanks and Gratitude to everyone who listens to us on the radio, via podcast, YouTube, however you consume your breakfast, THANK YOU for being a part of our club.” 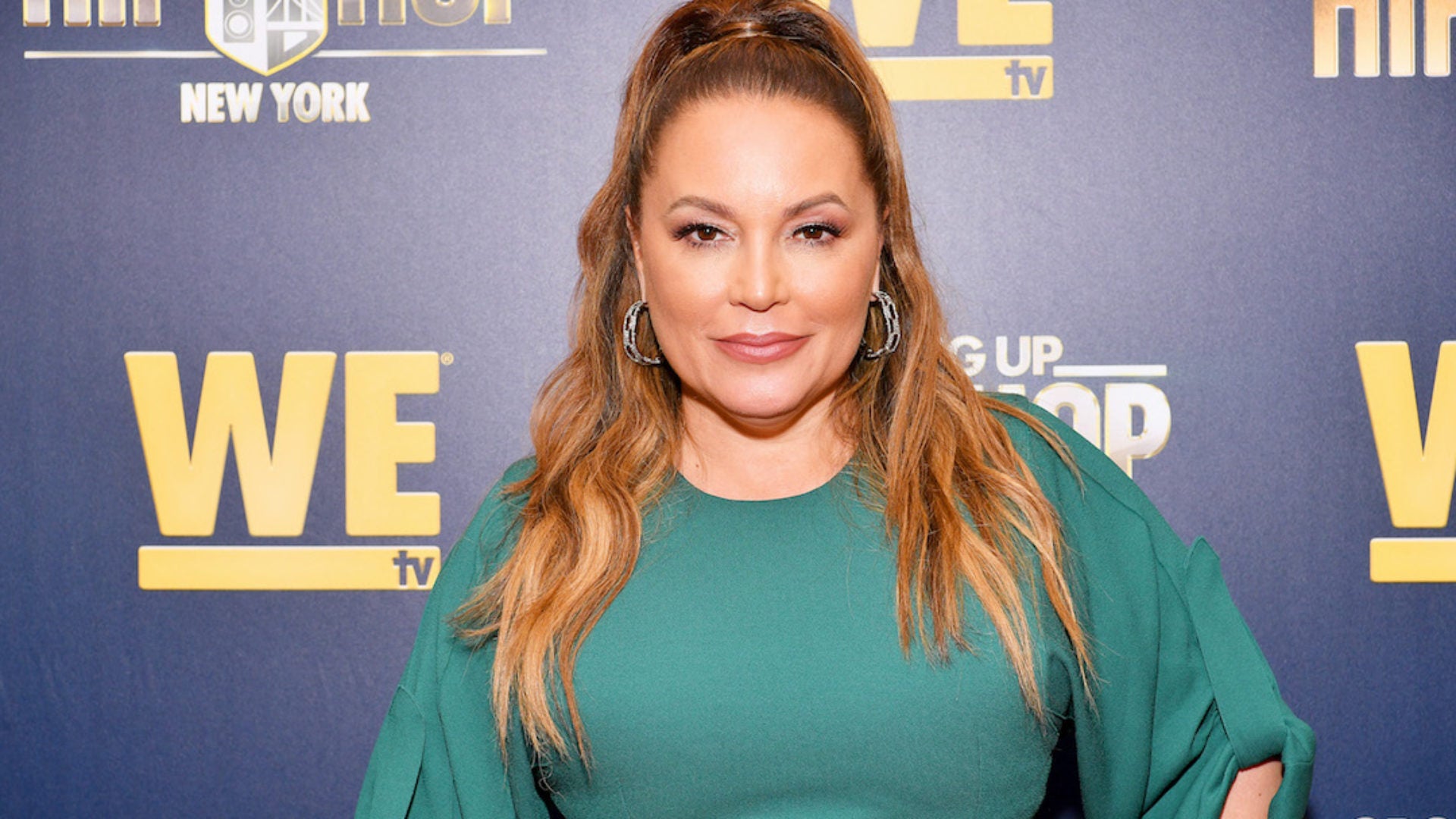 “The Breakfast Club” is no stranger to recognition. They previously earned the top spot on The Source Power 30 Radio and DJ’s list and was nominated for an NAACP Image Award back in January. Video clips from many of their interviews have gone viral on numerous occasions over the years.

In honor of their latest accomplishment, REVOLT sent some congratulatory words to “The Breakfast Club: “For the culture. Congrats to our REVOLT fam @Cthagod, @Angelayee & @Djenvy on being inducted into the 2020 Radio Hall Of Fame. @breakfastclubam.”

For the culture. Congrats to our REVOLT fam @Cthagod, @Angelayee & @Djenvy on being inducted into the 2020 Radio Hall Of Fame. @breakfastclubam