Plies is the latest rapper to put his spin on Cardi B and Megan Thee Stallion’s song.

Since Cardi B and Megan Thee Stallion dropped their sexually explicit track “WAP” less than a week ago, the song has dominated charts, conversations and social media feeds around the world. The single has already inspired a slew of remixes from artists who have been channeling the rappers’ sexual energy into their own music. The latest on the list: Plies.

The “Bust It Baby,” star teased “WAP (P-Mix),” his own rendition of the song. He uploaded a video on social media of him dancing and hyping himself up as he listened to the track. His smile and excitement about the upcoming track mirrors the sentiments of the Twitter users who have been going crazy about the clip since he posted it. 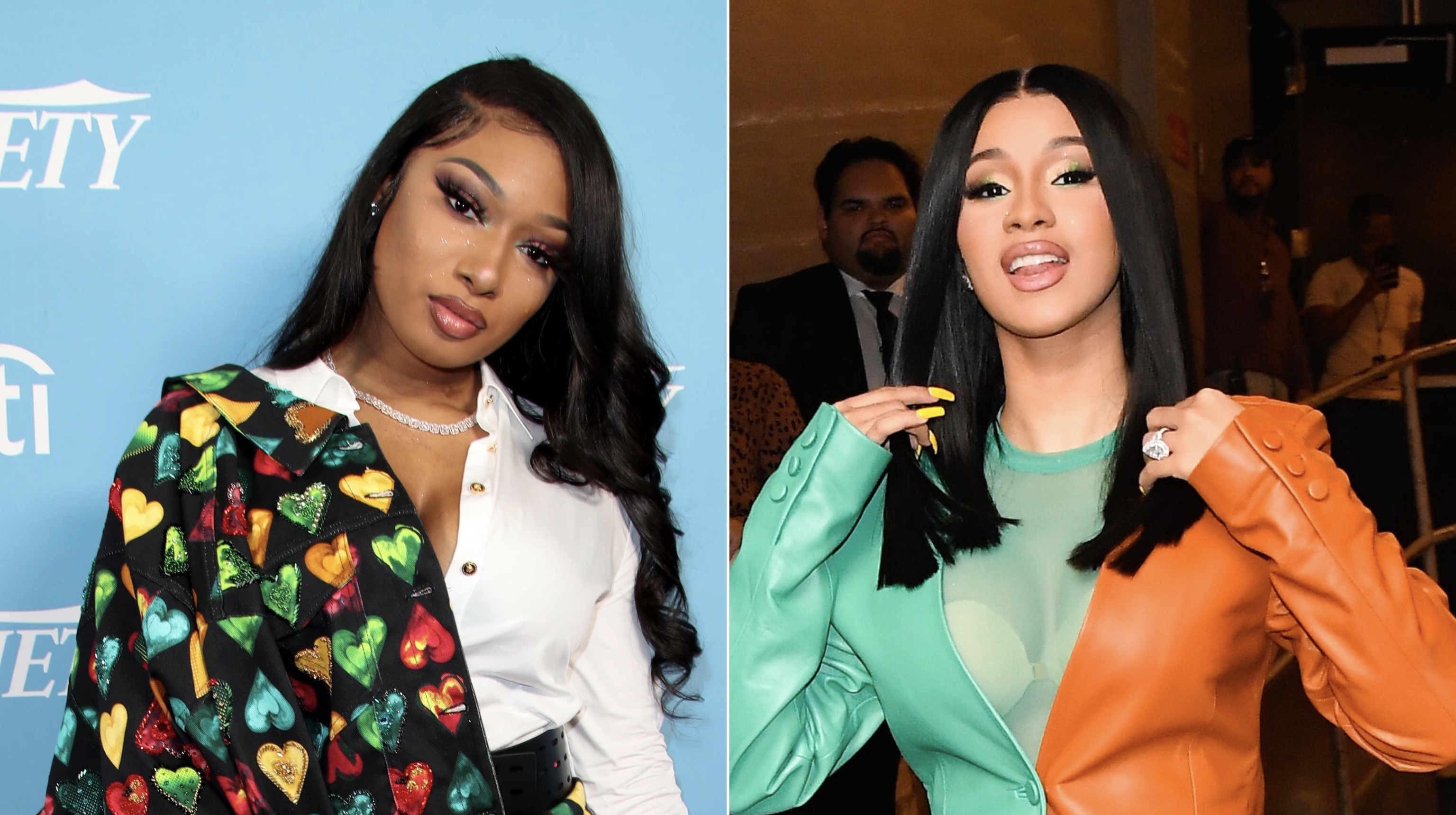 “Plies or Ying Yang twins are the only rappers that should be allowed to touch this song as a male artist,” one tweet read. “No lie I feel any sex song Plies should be on the remix or the original I’m just saying,” another user tweeted. Even Cardi B replied to the post, admitting she is eager to hear the song.

Plies is not the first to remix “WAP.” Earlier this week, Love and Hip Hop star Safaree Samuels uploaded his version of the record entitled “BAD.” Reggae artist Vybz Kartel even joined in on the wave all the way from a Jamaican prison.

Though the reception for the Cardi and Meg collab has been great, the women have also been faced with much backlash for their sexualized content.

CeeLo Green recently apologized for his own criticisms against them.

“Firstly, I am an advocate of artistic freedom and expression as well as a fan of Nicki, Cardi, and Meagan,” he explained in a Tweet.

“I know most of them personally and consider Cardi and Offset family. Therefore, I would never disrespect them by any means. I acknowledge them as all powerful, beautiful, and influential women and professionals.

“I wholeheartedly apologize to each of them for the inconvenience they have been caused due to a snippet of my interview being used as a headline, and in turn creating controversy and disconnect between me and these ladies as well as their fans.”

Y’all Don’t Pay Me No Mind I Just Be In My Own Lil World!!! Y’all Better Stop Saying I Talk Nasty Cause I Really Don’t!!! ‍♂️ Should We Giving The “WAP” (P-Mix)??? I F*ck With @iamcardib & @theestallion By Da Way But Y’all Already Know Dat!!! #ImInnocent pic.twitter.com/pOEz7bk2ZP