The 24-year-old star publicly thanked Durk for the encouragement.

Coi Leray is expressing gratitude to Lil Durk after he prevented her from quitting her music career. On Monday (Sept. 27), the 24-year-old star shared a heartfelt post in which she thanked the Chicago emcee for his words of encouragement.

“Almost gave up one day and he told me don’t ever stop,” Coi wrote along with a picture of her and Durk. “Most artist show love from a distance on some weird shit, but this man right here believed in me, believe[d] in ‘No More Parties’ and been behind me ever since. He know a star when he see one, and I just wanna thank you for all your support. OTF FOREVER.” 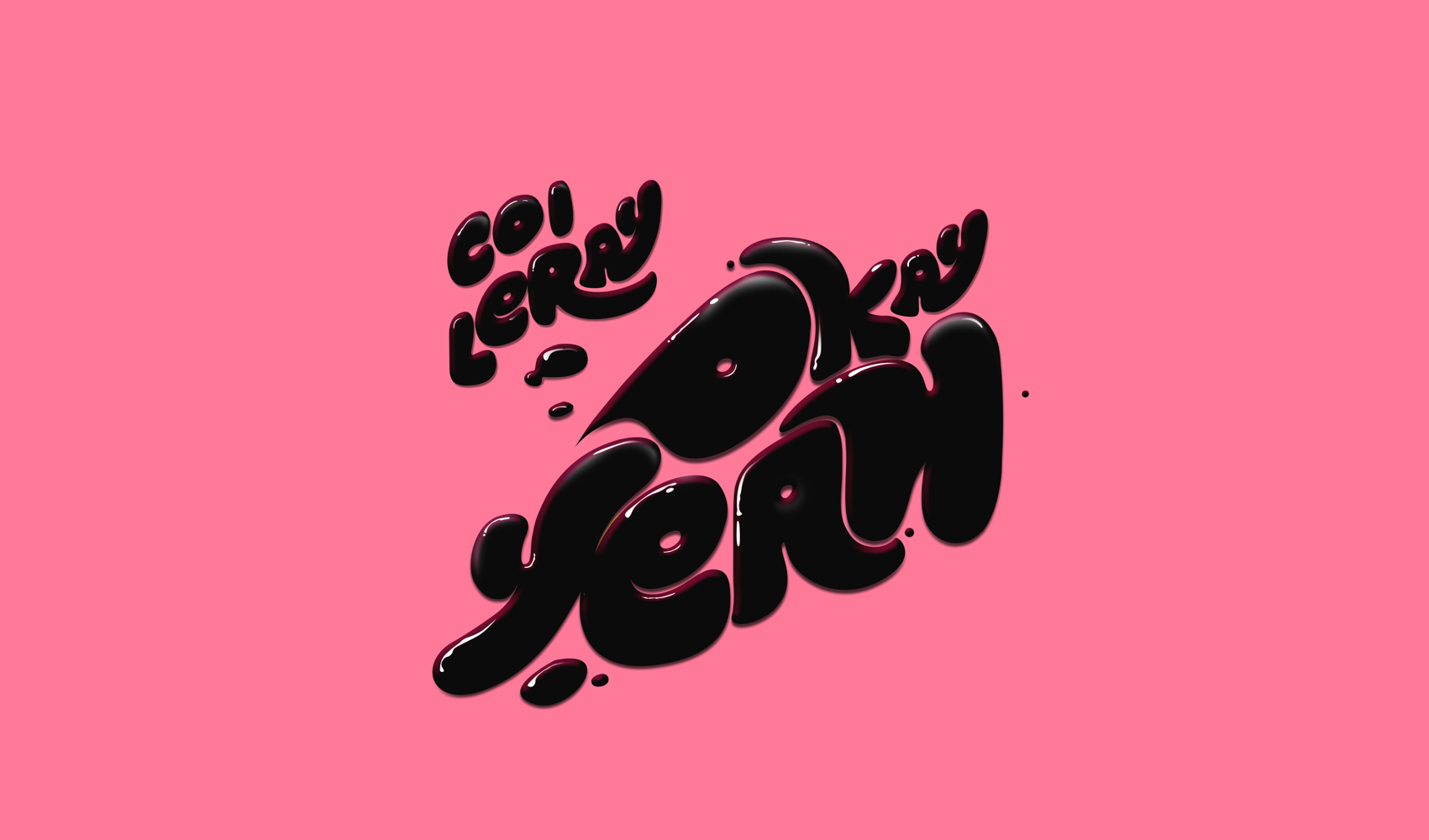 Since her “No More Parties” hit became viral, Coi has experienced criticism from those who have made disparaging comments about her music and her body. Back in June, following her appearance at the 2021 BET Awards, she clapped back at trolls who were body shaming her.

There was also the time when those in the crowd amid a Houston show didn’t respond well to her performance. After that particular incident, Nicki Minaj shared a few words with hopes to motivate Coi. 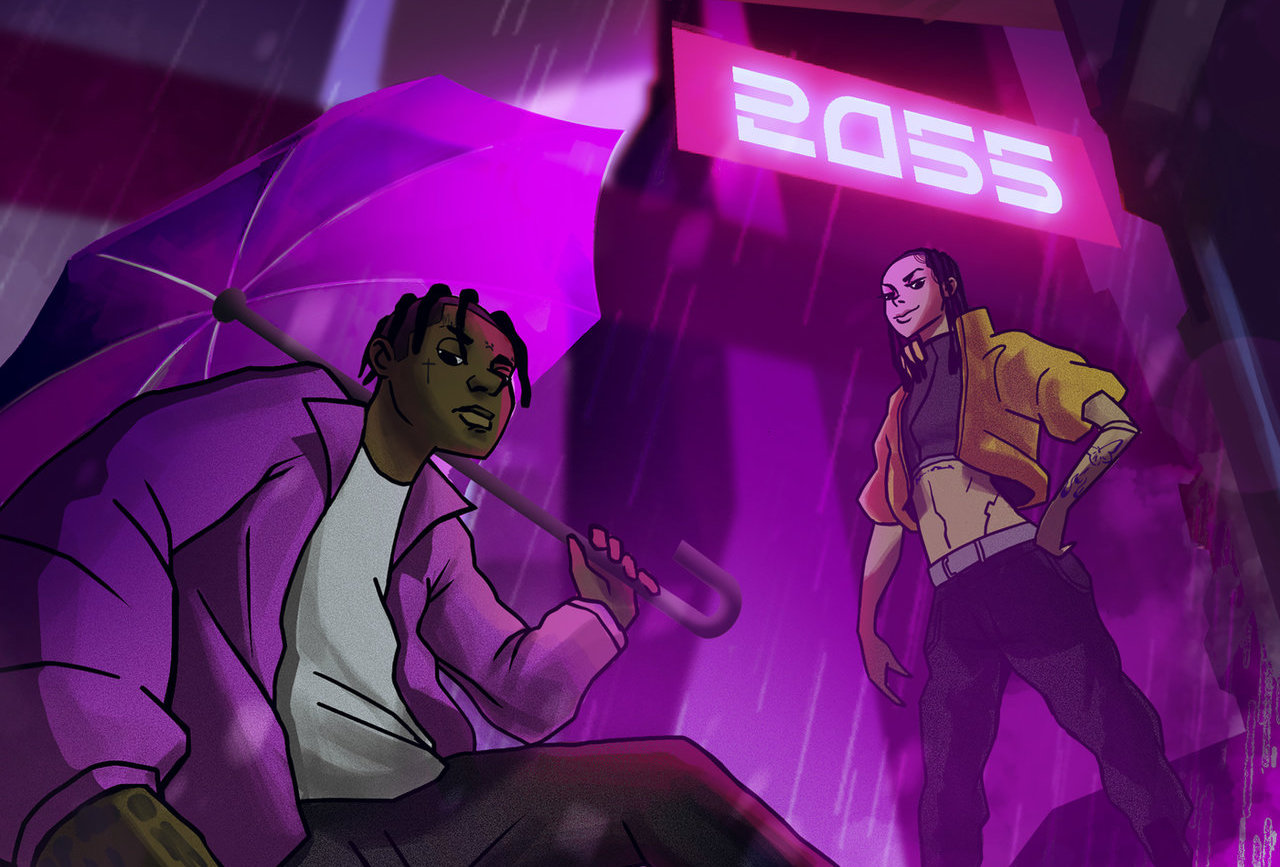 “Don’t do that. Chin up. Always remember this, when Black ppl not fkn w|you #TheyWillBoo,” Nicki wrote. “Those ppl were on their feet. That means they may not have known the song, but they were interested in getting to know more— so they were observing u. Charge it to the game & move on.”

With all the love and encouragement coming her way, Coi found time to pay it forward and offer support to Latto, who recently complained about being “misunderstood.”

“I hate this Latto hate train I feel so misunderstood being I’m literally the least problematic person ever irl,” the “Sex Lies” rapper penned, to which Coi responded, “They forget we human too. It’s all good keep applying pressure! I’M TEAM LATTO ALL DAY.”