Coi Leray claps back at body shamers after BET Awards 2021

Coi Leray has some words for body shamers online.

After pulling up to the BET Awards 2021 in Los Angeles last night (June 27), Coi Leray faced body-shaming comments online for her appearance—and she wasn’t having it.

Jumping to Twitter that same night, Coi took the time to respond to respond to body shamers with a series of incisive tweets. In one tweet, she wrote: “Make these haters sick! They don’t believe it!”

In another tweet, she made a note of just how often fans her body is the subject of conversation on Twitter. In a subsequent tweet she posted today, Coi posed a question tinged in sarcasm. 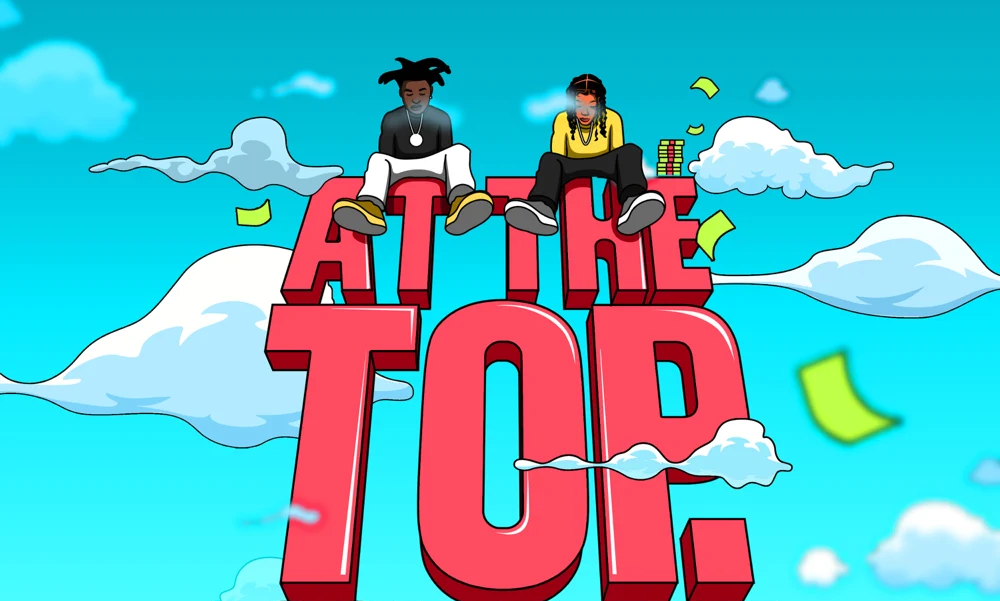 “Is there a certain way I’m supposed to look? Help me understand,” tweeted the rapper, who was recently named a XXL Freshman. “In the Bible is it a sin to be thin? Help me understand.” “I hope all yall mothers got beach bodies,” she added for a final touch.

The body-shaming comments Coi faced are an unfortunate part of the internet, and this isn’t the first time she’s dealt with people criticizing her thin physique. This past March, she used her Twitter account to speak out on online bullies.

“Lot of y’all do this bullying shit to every celebrity,” wrote the “No More Parties” rapper. “I get it, y’all human. But a lot of people don’t understand how much it could kill someone. If you tryna kill me, just know I ain’t afraid to die. Im ready for whatever.” 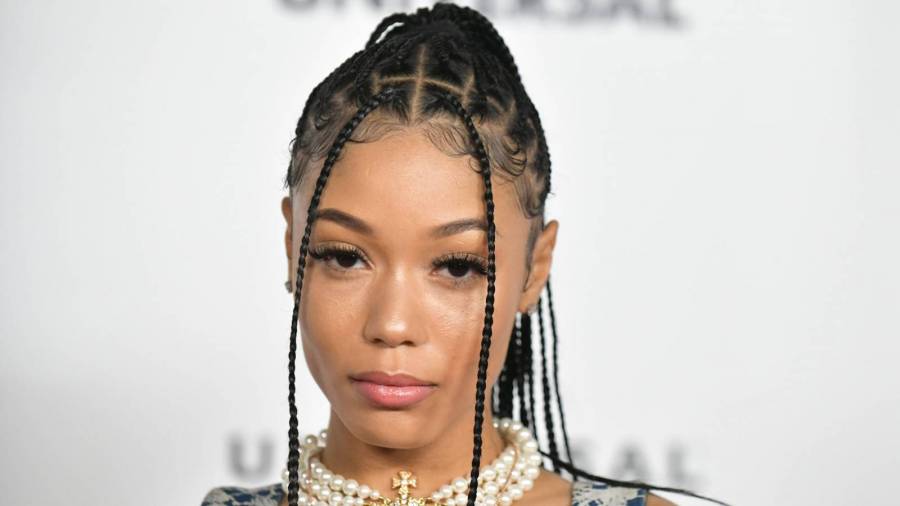 In another couple of tweets, she made it clear that she’s happy with her looks and won’t change them up for anybody. “Get used to my body because I’m never changing anything on it,” tweeted Coi, who recently collaborated with Kodak Black and Mustard for a new song called “At The Top.” “Get used to this lil ass cause I ain’t never gonna stop shaking it.”

While Coi has faced some ridiculous online criticism, she’s definitely got a lot of dope things going on in her career. After all, she was at the BET Awards because she was nominated for Best New Artist and Best Female Hip Hop Artist. While she didn’t take home the wins, she’s still at the beginning of her career, and her inclusion as a nominee is probably a sign of the success to come. See Coi’s latest tweets clapping back at body shamers for yourself below.

make these haters sick ! They don’t believe it !

My body is always trending. I don’t understand

Is there a certain way I’m supposed to look? Help me understand

In the Bible is it a Sin to be thin? Help me understand

I hope all yall mothers got beach bodies