Prideful of her upbringing in the Clayton County area of Atlanta, Latto donned herself the ‘Queen Of Da Souf’ on her debut studio album.

Throughout Latto’s career, she’s undergone many evolutions — from the maturity of her content to her name. However, there’s one thing about her that surely won’t change. “I’m the biggest,” the star told Big Tigger, Rapsody, and DJ Nyla Simone during the latest episode of REVOLT’s “Off Top.”

Earlier this year, the emcee formerly known as Mulatto changed her stage name following controversy surrounding its historical context. Changing her moniker to Latto is short for lottery, and represents positivity and good fortune in all aspects of her life. The process of altering it wasn’t easy, according to the artist, but self-reflection led her to realize that it could hold her back professionally. “It had its stages, so it was like I’ve been rapping since I was itty bitty. I started rapping at like eight years old. So, I had to like grow up and learn, educate myself, and listen,” she told the hosts. “I knew what it meant to me; I wasn’t trying to hear what it could be taken as. So, I’m like, ‘I know my intentions, so I don’t give a fuck if y’all don’t.’ But, the older I get, the more open-minded I get — and just overall maturity is listening and learning, like, ‘Dang, I don’t want it to be perceived like anything other than my intentions.’” 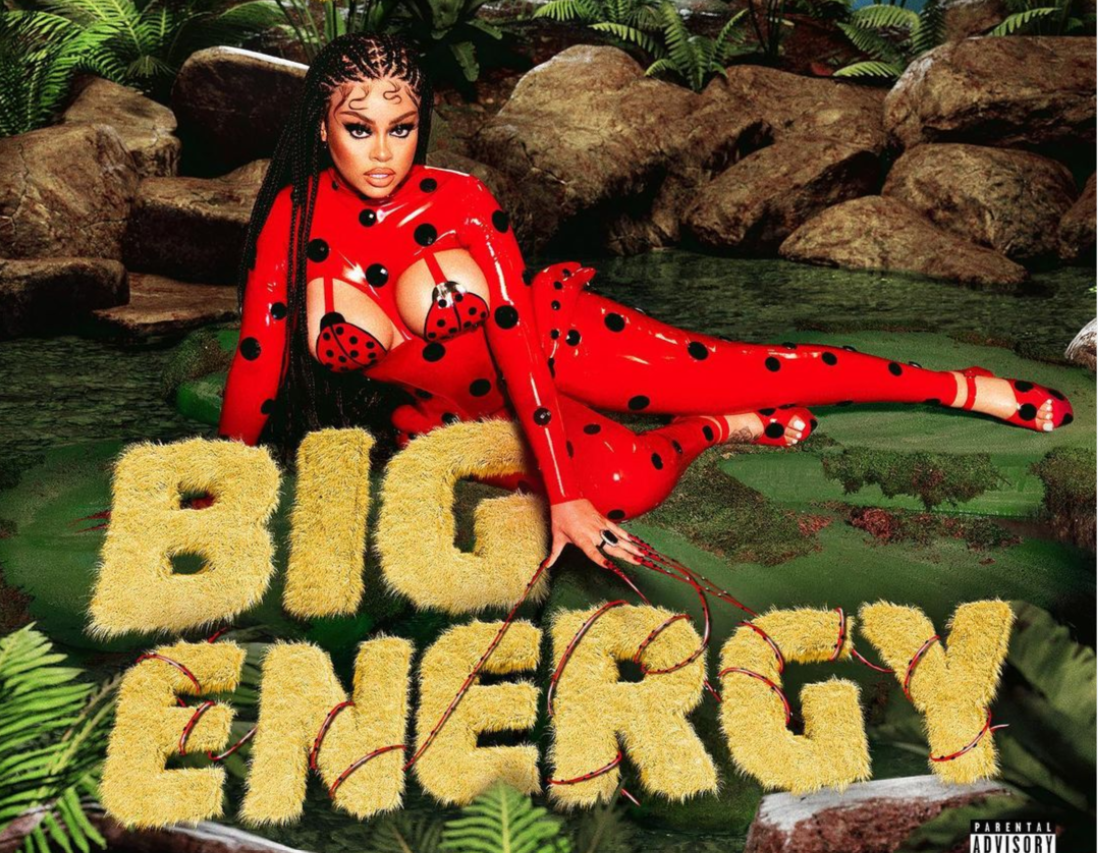 Before she became a platinum-selling artist, Latto was regarded as the winner of the first season of Jermaine Dupri’s “The Rap Game” competition. Rapsody asked what her experience was like transitioning from being on a show to jumping into the music industry. For “Big Energy” emcee, she said it was difficult due to her creativity being restricted as a young rapper at the time. “Especially like a show like that where you start off — like, image wise, career wise — you being presented to the world at a young age talking about this. Looking like this. With a whole different image, like, just naturally not even aside from the music industry,” Latto said. Despite having her own creative freedom now, she credits the experience for teaching her important gems to take with her through her career and building her “boss bitch” mentality. She added, “You know what’s best for you at all times. It don’t matter. New environment, it don’t matter. New people. You go in there, you might have all the plaques in the world, but it ain’t got nothing to do with talent or knowing what you know.”

Latto’s talent has grabbed the attention of southern rap trailblazers such as Trina and Gucci Mane, whom she tapped for her “Freaky Girl”-sampled banger, “Muwop.” She recalled the feature coming about through producer J. White Did It. “I’m telling him like Gucci my favorite fucking rapper like no cap. He like, ‘Man that ain’t your favorite rapper.’ I’m like, ‘Nigga, I’m from Atlanta. That’s my favorite rapper,’” she said. “So, he like, ‘I know Gucci.’ I’m like, ‘What you tryna to say?’ He was like, ‘I’m gonna make that call and try to get him on this shit.’ …But when he reached out, Gucci was like — really he was like, ‘I want to sign her.’“ 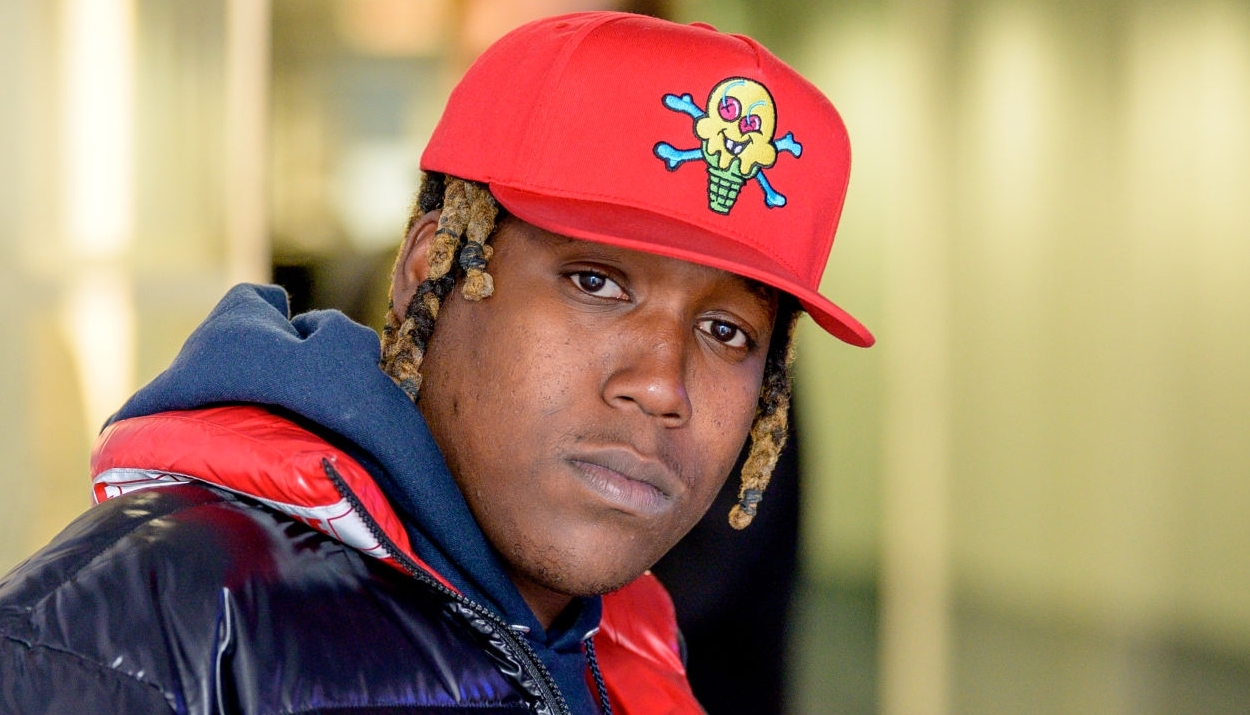 Though Latto may hold a heavy crown, she is aware of the competition among female rappers. Addressing her previous social media drama about who can claim “the biggest” title, she said competing doesn’t bother her. “I love competition. Like coming up the way I came up, I love competition. I come from a competition TV show, like, that shit keeps me going. I love that shit. I love the rap, like, I love when they compare like that shit be nothing to me,” she said. “I look at it like friendly competition, which it is. People forget hip hop is a sport, they gon’ put you in comparison. They gon’ put you up to people, like bitch if that shit offends you, step yo shit up.”

Being put up against others is only one of the many costs of fame the Atlanta emcee has dealt with. Latto admitted that she does have a habit of responding to internet trolls, but also uses the criticism to educate herself. “I’m not gonna just dwell in my anger or like, just frustration. I’m going to try to fix it. So, for instance, they was like, ‘All she rap about is her pussy...’ So I’m like, ‘Dang, okay. Let me listen to all the songs I’ve dropped,’” she explained. “But I’m looking at my songs I’m dropping. So I’m like, ‘Okay, okay.’ So this album, I really focused on that… So, I got a lot of shit where I’m like stamping my shit — my pen again...”

She continued, “We got so much shit to talk about. Niggas talk about what they got going on. We could talk about that now. I’ma diversify it more so y’all can see like, baby, this don’t just stop at my pussy.