The album is set to drop in February.

While the story of his beginnings in the Wu-Tang Clan are being displayed in the second season of Hulu’s “Wu-Tang: An American Saga,” Ghostface Killah is working on a new album. On Sunday (Sept. 26), the “C.R.E.A.M” emcee revealed that he is working alongside some notable producers for the upcoming project.

Supreme Clientele 2 will be the sequel to Ghost’s second studio album, which debuted at No. 7 on the Billboard 200 shortly after its 2020 release. 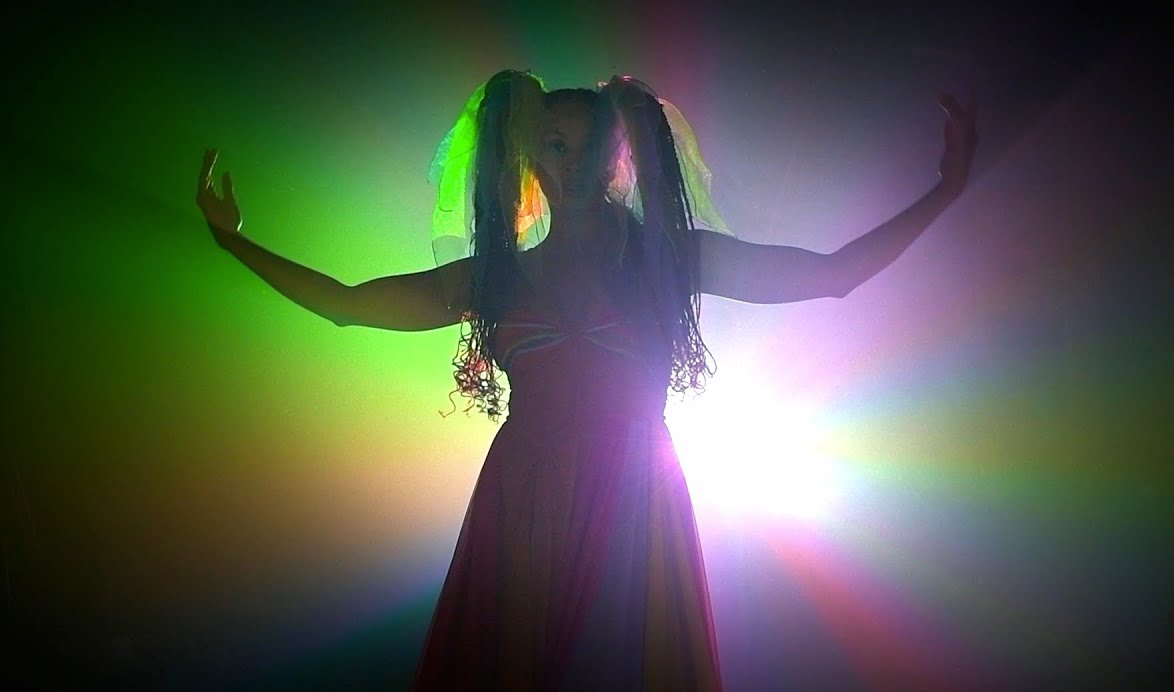 The project featured the likes of Cappadonna, GZA, Masta Killa, Method Man, Raekwon, Redman, U-God and RZA, who produced 11 of the 21 tracks on the LP. During an interview with “Ambrosia For Heads,” “The Abbott” star explained that he was impressed when he first heard the raw version of Ghost’s album.

“When he brought it back to me, even in the demo form, his lyrical content, the images he was painting with his lyrics — I told him, I said, ‘Yo. Right now? You’re the best MC. You’re the best MC right now; nobody is giving us this much information, substance, unique visuals, cadence—nobody’s doin’ that,” RZA remembered.

Upon his own reflection, Ghostface explained his thought process at the time that he created the album. 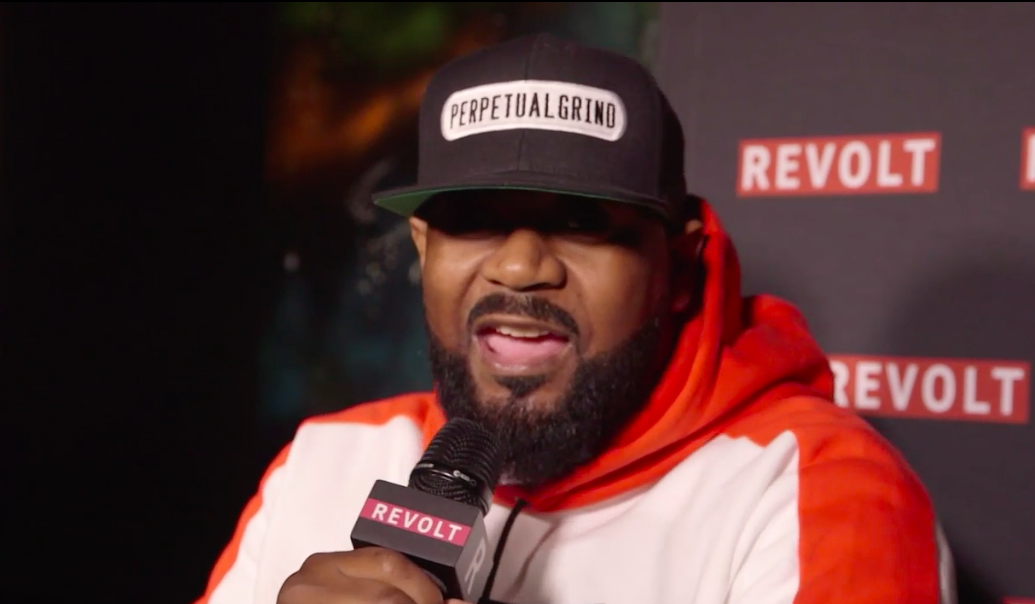 “When I was rhyming on ‘Nutmeg’ and ‘One’ on Supreme Clientele, I made a style that I couldn’t even tell what it was,” he said during an interview with Vulture. “I just wanted to use some words that sounded good with each other, and everybody’s trying to decipher what I mean when really, I don’t even know what it means because I had no beat.”

He continued, “But something said, ‘Make a record. Write a verse real quick just putting words together whether they mean something or not. Just put them together.’”