A montage of black-and-white images flash on the screen, while several vehicles drive in circles around the replica South Shore house ‘Ye grew up in with his mother.

Kanye West has unleashed a new visual for “Donda Chant,” the first track off the multi-platinum producer’s latest album Donda. ‘Ye took to Instagram to share the minute-long video, which appears to feature an aerial view of the Donda listening session held at Soldier Field stadium in Chicago. A montage of black-and-white images flash on the screen, while several vehicles drive in circles around the replica South Shore house ‘Ye grew up in with his mother. The visual features pics of Mrs. West as a child and as an adult, plus clips of her laughing and several photos of her and Kanye together. 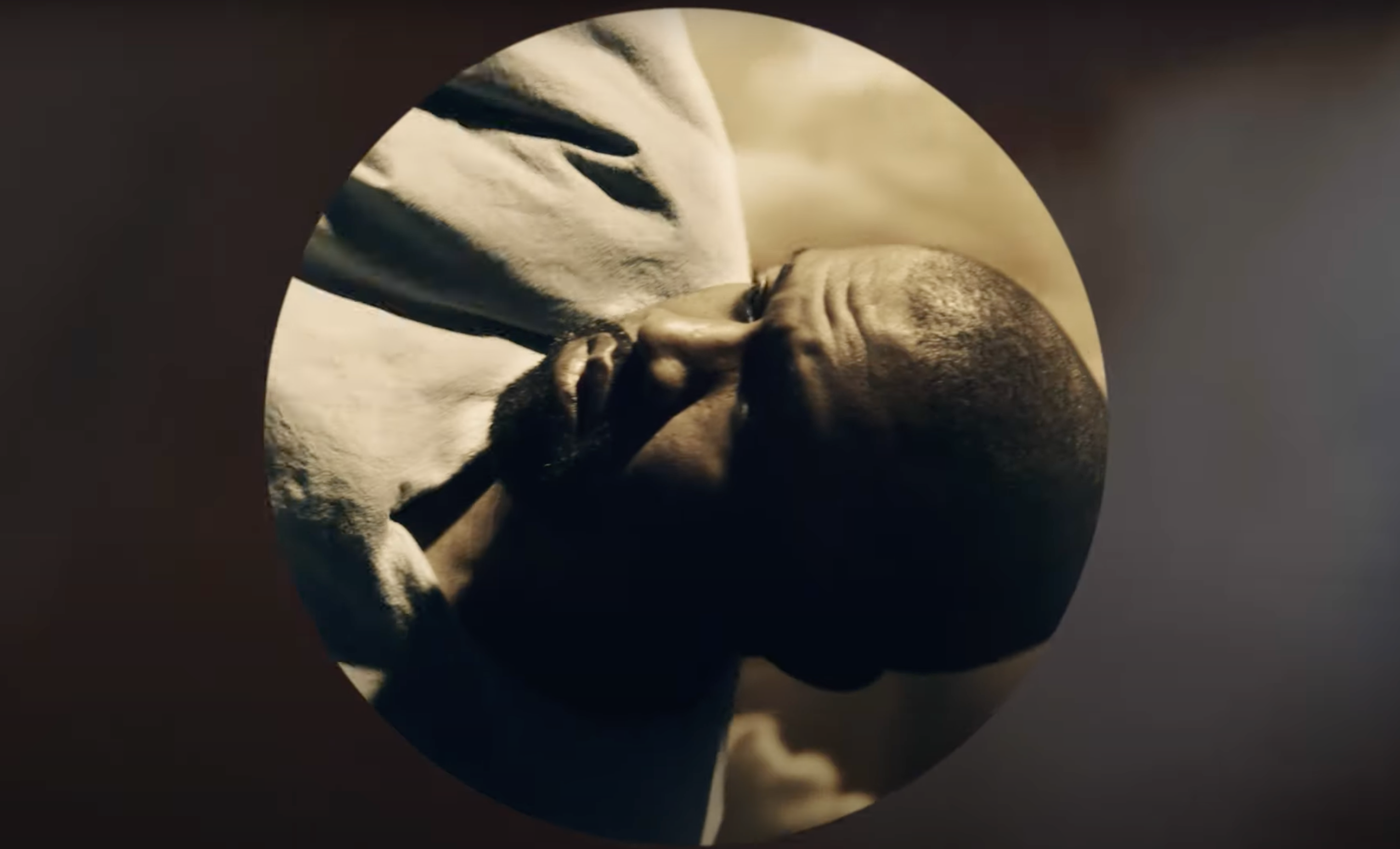 “Donda Chant” is produced by Kanye West and features Syleena Johnson repeatedly chanting “Donda” in different cadences for close to a minute. It’s one of at least three tracks on the album that either use Dr. Donda West’s voice or are directly tied to her. The others: “Donda,” and “Praise God” feature excerpts from an address by Dr. West at Chicago State University in 2007, according to Genius. Mrs. West was an English professor at Clark Atlanta University before she became the chair of the English department at Chicago State University. She passed away in 2007 at the age of 58. 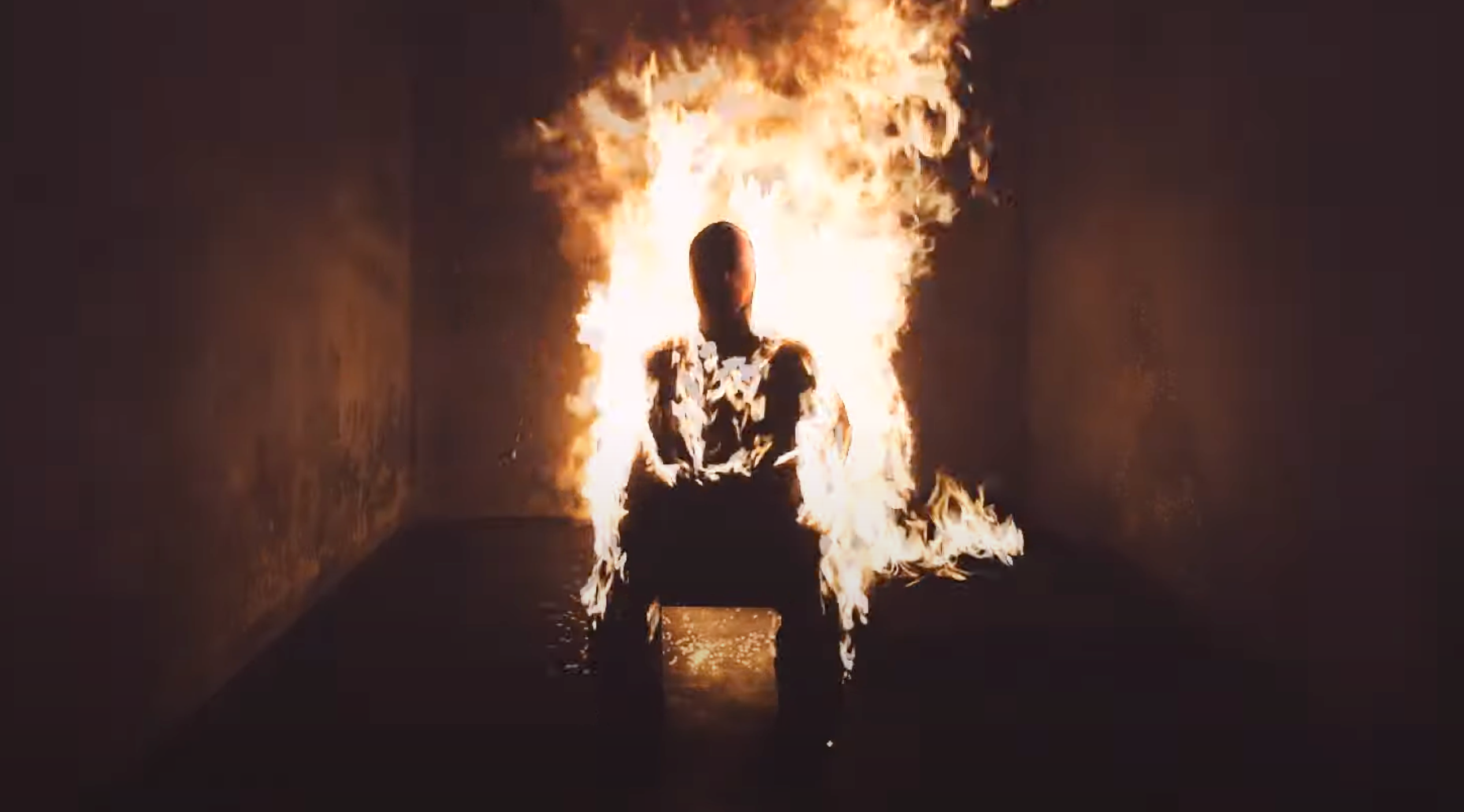 “Donda Chant” follows the release of the “24” music video, which ‘Ye dropped via YouTube. The “24” visual was directed by Nick Knight and includes footage from Yeezy’s second listening session inside Atlanta’s Mercedes-Benz Stadium. Mrs. West is also depicted in the “24” video, as she joins her son for a trip in the sky.

Thus far, ‘Ye has dropped three music videos — “24,” “Come to Life,” and “Donda Chant” — from Donda. Each of the videos have included at least some footage from one of the listening sessions ‘Ye held prior to releasing the album. It will be interesting to see whether Yeezy follows the same formula if he chooses to release more music videos from Donda.

Check out “Donda Chant” below: