7 of the hottest bars from Erica Banks’ “Off Top” freestyle

For this edition of “Off Top,” Erica Banks handles “Mask Off,” a single from Future’s self-titled 2017 album.

For this edition of “Off Top,” Erica Banks handles “Mask Off,” a single from Future’s self-titled 2017 album. Attacking hazy flutes and crisp trap percussion, Banks fires off a barrage of flexes you could slide into your Instagram caption any day.

In the interview portion of her “Off Top” appearance, Banks speaks her career and much more. For one part, she speaks on the #BussItChallenge, a viral trend inspired by her breakout 2020 single “Buss It.” At another point, she talks about wanting to branch out from her club records, her plans to write screenplays for movies and more.

Revisit Banks’ freestyle’s best bars below and catch the full freestyle above! 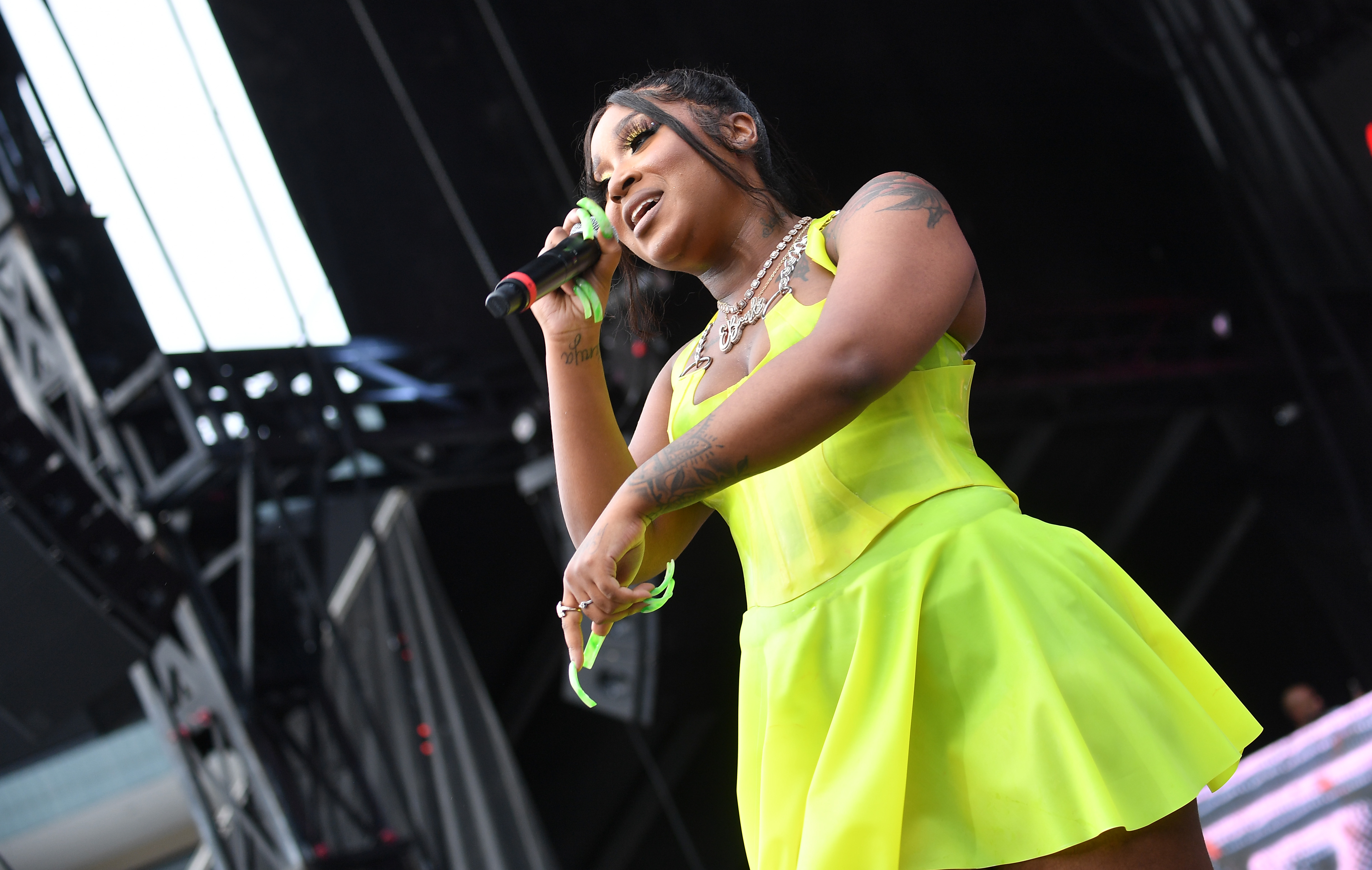 1. “Top dog like I manage hoes/I’m the bitch who really damage hoes”

Kicking things off, Banks makes a quick reference to Top Dawg Entertainment (TDE) CEO Anthony “Top Dawg” Tiffith in order to declare her dominance over competitors. It’s a warm-up bar for the percussive flows and punchy wordplay she unloads a bit later on.

2. “Hang my name up like a banner bow/Talking shit, I’ma let her go/Name a bitch who got a better flow/‘Cause she can hang it up just like a telephone”

Banks continues her onslaught by lacing verbal acrobatics with a healthy dose of dismissiveness. Loading two quippy punchlines over the course of four bars, she doesn’t give too much time to process what she’s said. But, because the lyrics are straightforward and delivered in quick succession, the climax is more than the sum of its parts.

3. “I’m next up, that’s real shit, real rock, yeah, real bitch/Showing up and I’m showing out ’cause I do it well and I kill shit”

A little repetition goes a long way for this section from Banks’ rhyme session, which sees her continue talking that talk with a fiery confidence. Salute to those who know that if you’re going to show up, you might as well show out, too.

Keep the grass low so you can see the snakes — or the fakes Banks is talking about here. These bars echo a recurrent theme in her lyrics leading up to this point and after it. 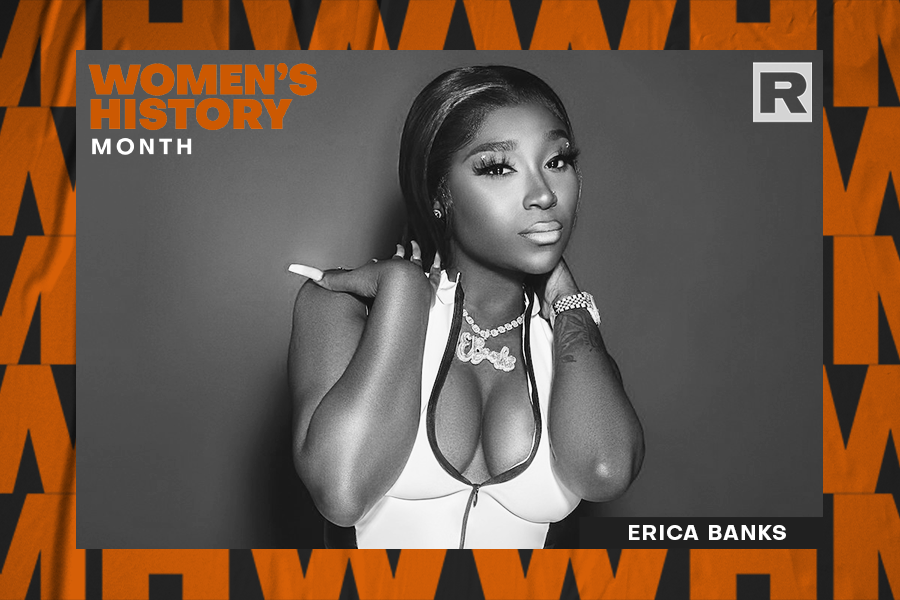 5. “Niggas broke and they real corny/Drunk as fuck and I’m real horny/’Y’all not cool?’ girl hell nah/When they ask about me tell the real story”

In some forceful honesty, Banks throws some shade at lame would-be suitors before throwing more at women she doesn’t want to associate with. As she’s coming up in the world of rap stardom, a lot of folks will want to connect with the Texas rhymer, but lying about knowing her for the sake of clout is a no-no.

6. “Faded faded, my mind gone/Pink nails with the rhinestones/Ate it good and he ate it well/And I call him back ’cause my mind blown”

Her career hasn’t stretched that long yet, but one thing Banks has become known for is her libido — something she flaunts on “Buss It” and “Toot That,” two of her biggest singles to date. She serves up those raunchy bars here, too.

Closing things out, Banks unloads a tightly wound rhyme scheme that’s punctuated by a casual, but weighty boast. She doesn’t have to do too much more explaining about who she is because she already spent the rest of her verse handling that. It’s Banks, and that’s all you need to know.