The collaboration can be found on LION BABE’s new album ‘Rainbow Child.’

This past weekend, LION BABE unveiled their latest LP Rainbow Child, which contains nine soulful cuts and additional contributions from Siimbiie Lakew, OSHUN, Trinidad James, and Ghostface Killah — the last of whom appears on the album opener “Rainbows.” For their latest, the NYC-based duo drop off a visual for “Rainbows,” a track that’s perfect for the Wu-Tang legend’s symbolic bars about transitioning from the shadows to light:

“I feel the energy formin’, comin’ out of the mist, was a divine revelation, always known to exist, it was love in capital letters, the devils fear it, a lot of darkness in this life, so I follow the spirit, ’xause it’s too much hate, like it’s thrivin’ off a battery, the hole that we diggin’ ourselves resembles a cavity, mass-killings with bad feelings and racist threats, when asked why, the answer never seems to connect...” 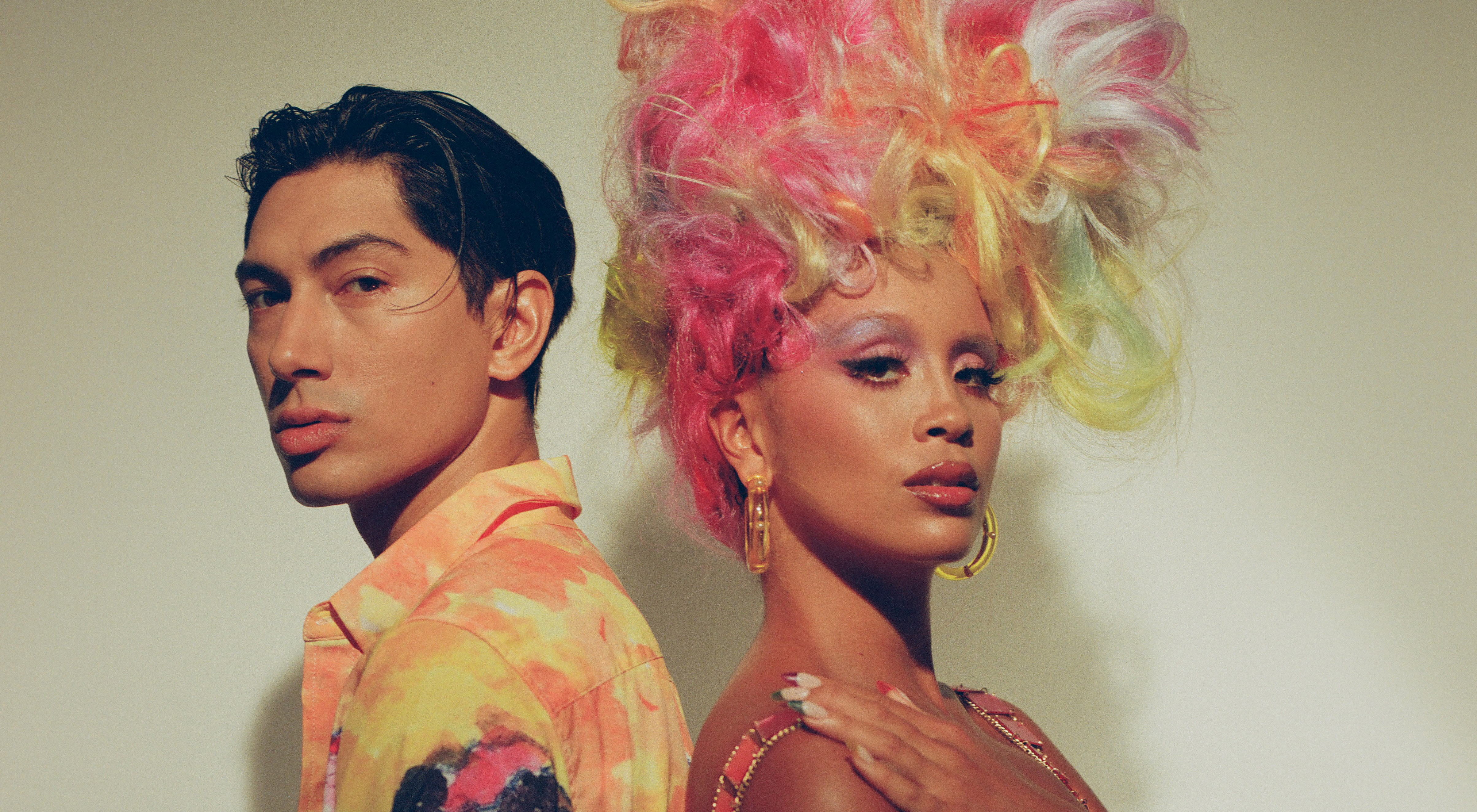 The self-directed visual for “Rainbows” was created with the aid of ONErpm Studios, and is mainly centered on the artists in a dimly-lit white room, performing while rainbow colors flash across them in different patterns. There’s also other scenes with different colors backdrops, all-in-all making for a perfect match to collaborative eloquence playing throughout.

Prior to Rainbow Child, LION BABE — made up of singer Jillian Hervey and producer-musician Lucas Goodman — liberated 2019’s Cosmic Wind, another high quality masterpiece that saw 15 songs and assists from Bilal, Leikeli47, and (close compadre to Ghostface Killah) Raekwon. Since then, fans received some loose singles and covers from the group, including “Hot in Herre,” “Can’t Get Enough,” “Umi Says,” and “Native New Yorker.” Meanwhile, Ghostface has largely remained off the radar since 2019, when he teamed up with 7L, Esoteric, and Wu-cohort Inspectah Deck’s for the joint effort Czarface Meets Ghostface. That same year also saw Ghost release his thirteenth studio album Ghostface Killahs.