It’s been a couple of years since Jillian Hervey and Lucas “Astro Raw” Goodman — together known as LION BABE — released their second studio LP Cosmic Wind, their first since parting ways with Polydor. That project saw 15 soulful cuts with additional appearances from Raekwon, Leikeli47, and Bilal. Since then, fans have received covers and loose cuts here and there, including “Hot in Herre,” “Can’t Get Enough,” “Umi Says,” and “Native New Yorker,” the last of which was also features in a Michael Kors advert for the new fragrance Gorgeous!

Today (August 6), LION BABE liberate their official follow-up Rainbow Child, a project that sees nine tracks with contributions from Ghostface Killah, Siimbiie Lakew, Trinidad James, and OSHUN. Its release was preceded by the well-received standouts “Frida Kahlo,” “Signs,” and “Get Up,” an upbeat groove that sees the artists harmonizing about being free and living your life: 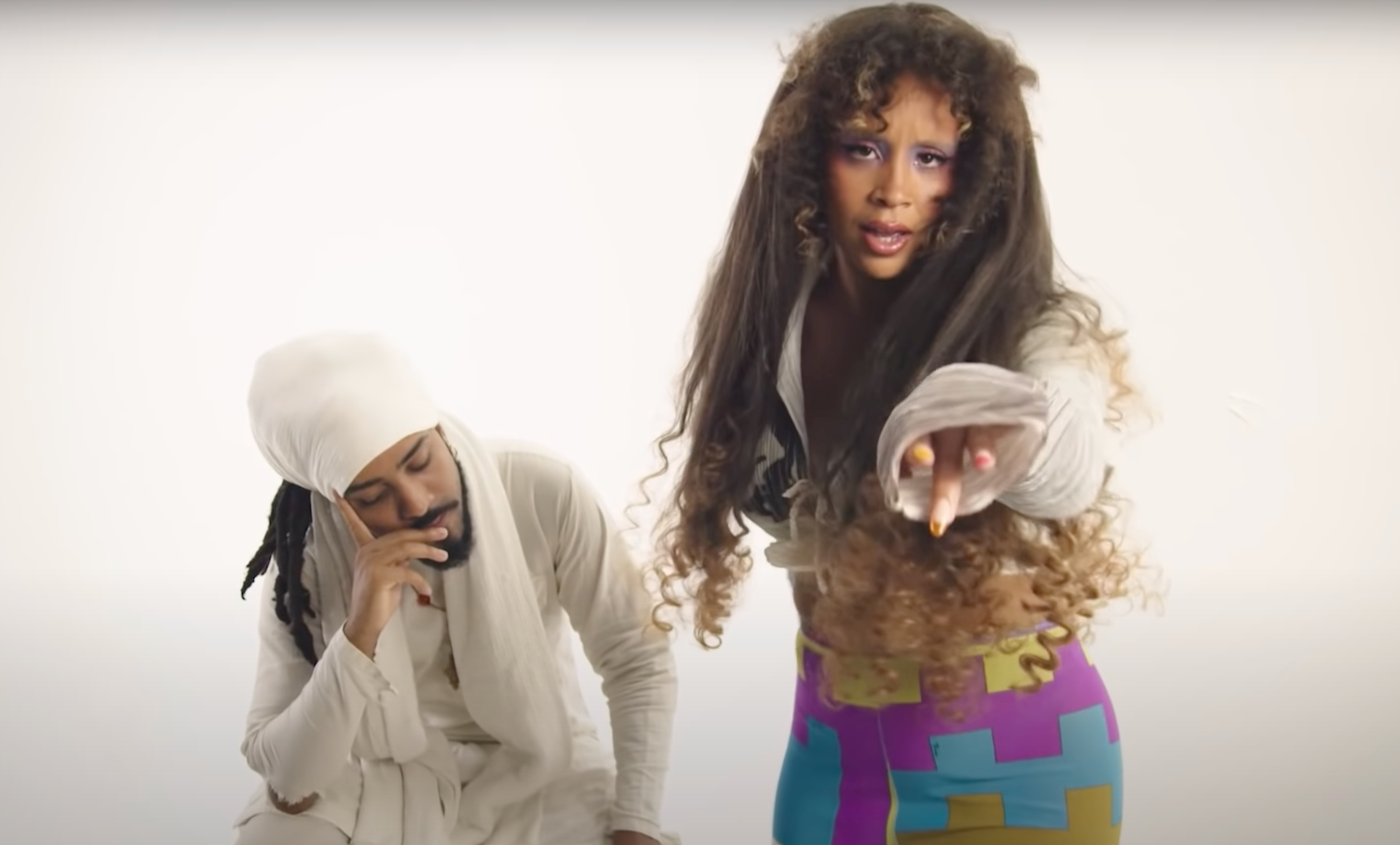 “Everybody lookin at you, wondering what you gon’ do, how you gonna make it all move, what we on, what we gon’ do, show em how to let it all loose, lemme see ya drip that juice, you can take ‘em with you, tell ‘em what you gonna do, c’mon, live it up give it up, oh, I’m about to make it go, get up...”

In a recent interview with REVOLT, Hervey spoke on the recording process for Rainbow Child, which was done during the still-very active health crisis taking place across the globe:

“During the pandemic, we bunkered in and was writing everyday. It became an outlet to cope with everything that was going on in the world. We never had that kind of continuous ability to be in studio and writing mode. We wrote tons of music. This project formed itself.”

Press play on LION BABE’s “Rainbow Child” — and, if you missed it, a funky visual for the Trinidad James-assisted “Get Up.”