Ghostface Killah went up against Raekwon track for track on Verzuz on Saturday (March 20) evening, taking us back to hip hop’s golden era.

Old School rules were in play tonight (March 20) for Verzuz’s second iteration of the year, and the first since announcing the new partnership with Triller. Ghostface Killah went up against Raekwon track for track, taking us back to hip hop’s golden era.

Presented in part by Ciroc and Apple Music, viewers enjoyed the vibes while Rae and Ghostface brought out their best walk down memory lane. Celebrities like Deon Cole, Common, Papoose, 2 Chainz, Charlamagne Tha God, Nas and more joined the 100,000 plus watchers on Instagram alone to watch the battle go down.

Check out the top highlights of the event below. 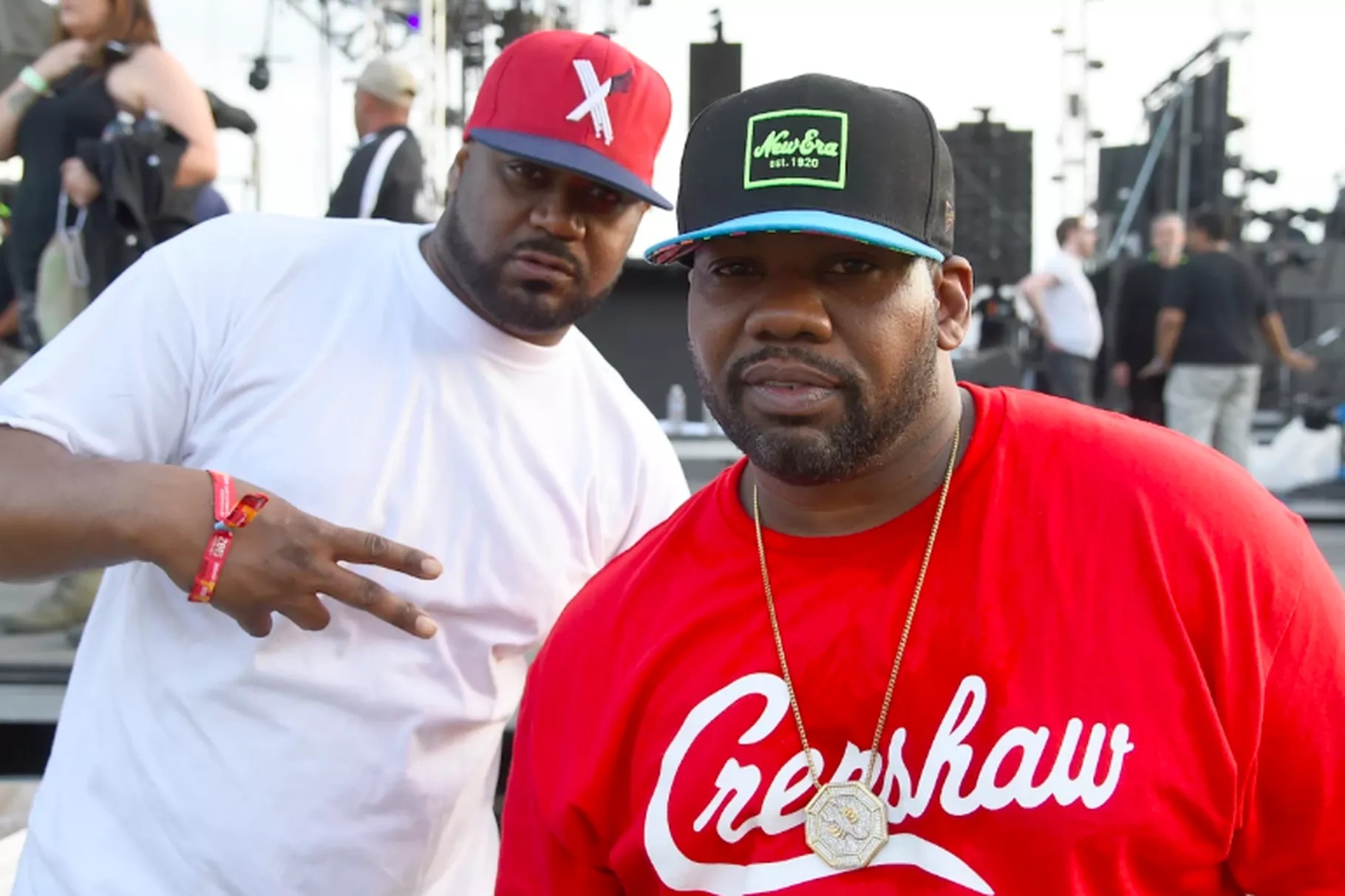 If you were traumatized by a previous Verzuz — or two — that started grossly after call time, the Wu-Tang rappers showed viewers why The Clan has been around for the last 30 years, as the duo actually started within the first hour. Perhaps it helped that they were in the same location.

Wu-Tang forever! Fans were hopeful for a reunion of sorts and this Verzuz did not disappoint as RZA made an appearance to show love to his Staten Island brothers. Fans lost it when Ghostface kicked to “Might Healthy” immediately following.

@RZA in the building! #VERZUZ pic.twitter.com/D2FBqOwlwJ

3. Describing the event as a shootout

“That was a leg shot,” Ghostface declared following “Incarcerated Scarfaces,” which Rae admitted he only took eight minutes to write. Their camaraderie was bar none, as they both enjoyed each other’s catalogue and vibed out like the homies they’ve been for decades. “It’s like Kareem and Magic on the court,” Ghost said. We loved to see it.

Uncles everywhere have the green light to two step ‘til the death of them thanks to uncle Raekwon. The two admittedly got winded and asked for patience as they took a moment to catch their breath and perform their hits from their seats. 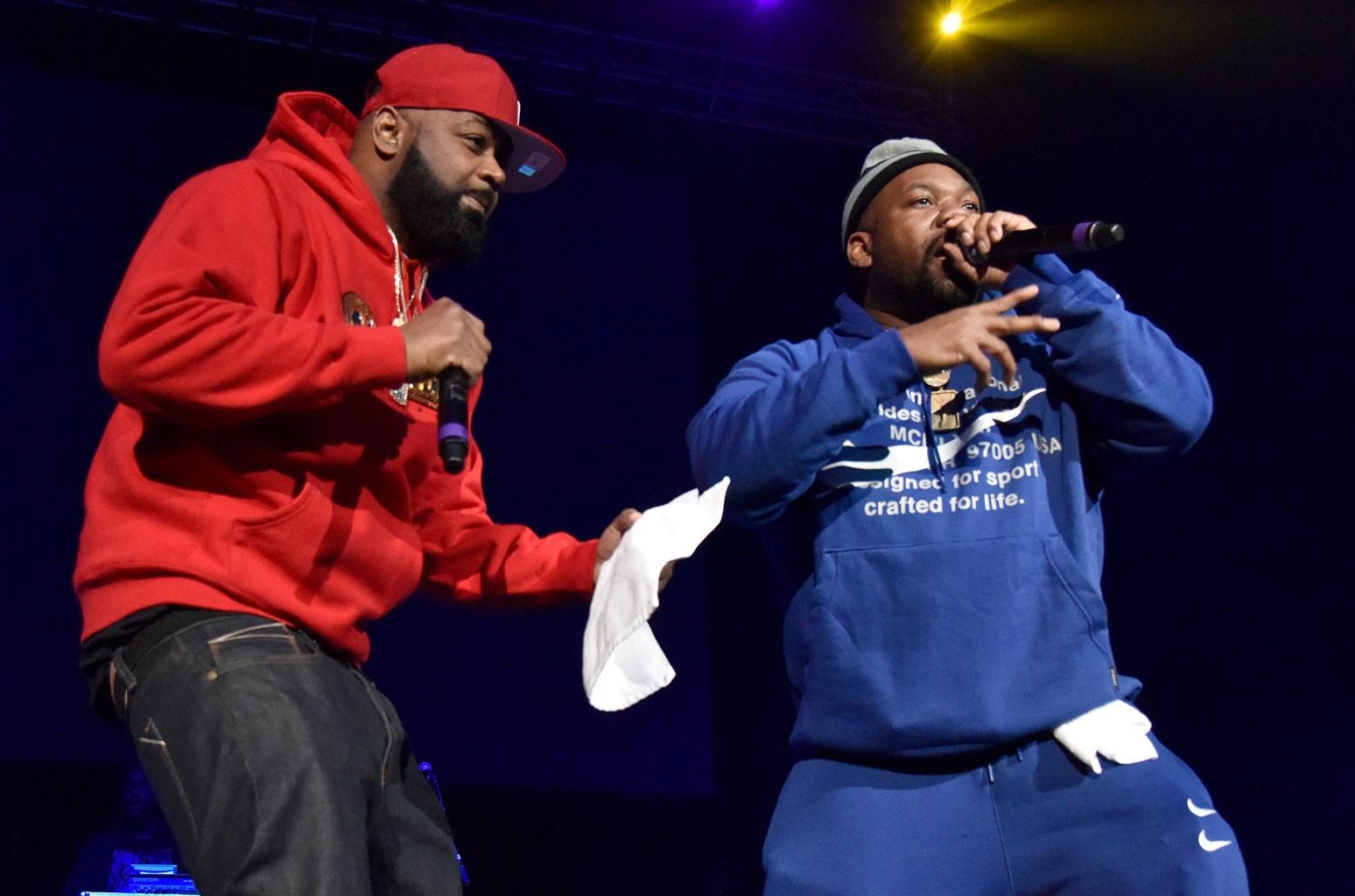 5. The Power of Storytelling

Many viewers reflected on the artful storytelling that landed Wu-Tang much acclaim as a group, as well as the six artists who would later go solo. This gift was highlighted even in the masterful pairing of music beds with the friendly banter between tracks. Many viewers felt like the talk breaks were akin to the famous interludes of Wu-Tang’s albums past.

Fans flipped a fit when Staten Island’s own CappaDonna came out. In the comments viewers recalled a time when CD was the area’s strongest rapper. When he did his verse during “Ice Cream,” he said it was his first track coming into the game. Raekwon also gave Masta Killa his flowers and said, He always reminded me of Rakim.”

Setting the tone, Rae and Ghostface pulled out their fly casual digs. But, of course Ghost’s alter ego “Pretty Tony” raised the stakes with a wardrobe change after intermission. The fur white fur coat that he wore before performing “Holla” stood head and shoulders over the red leather number he first appeared in. The four-finger ring and custom Yankees jean jacket sealed the deal.

If tonight’s reunion wasn’t exciting enough, fans can expect at least three new Ghostface releases this summer. He confirmed his appearance on Cuban Linx III and a Supreme Clientele 2 release, too. 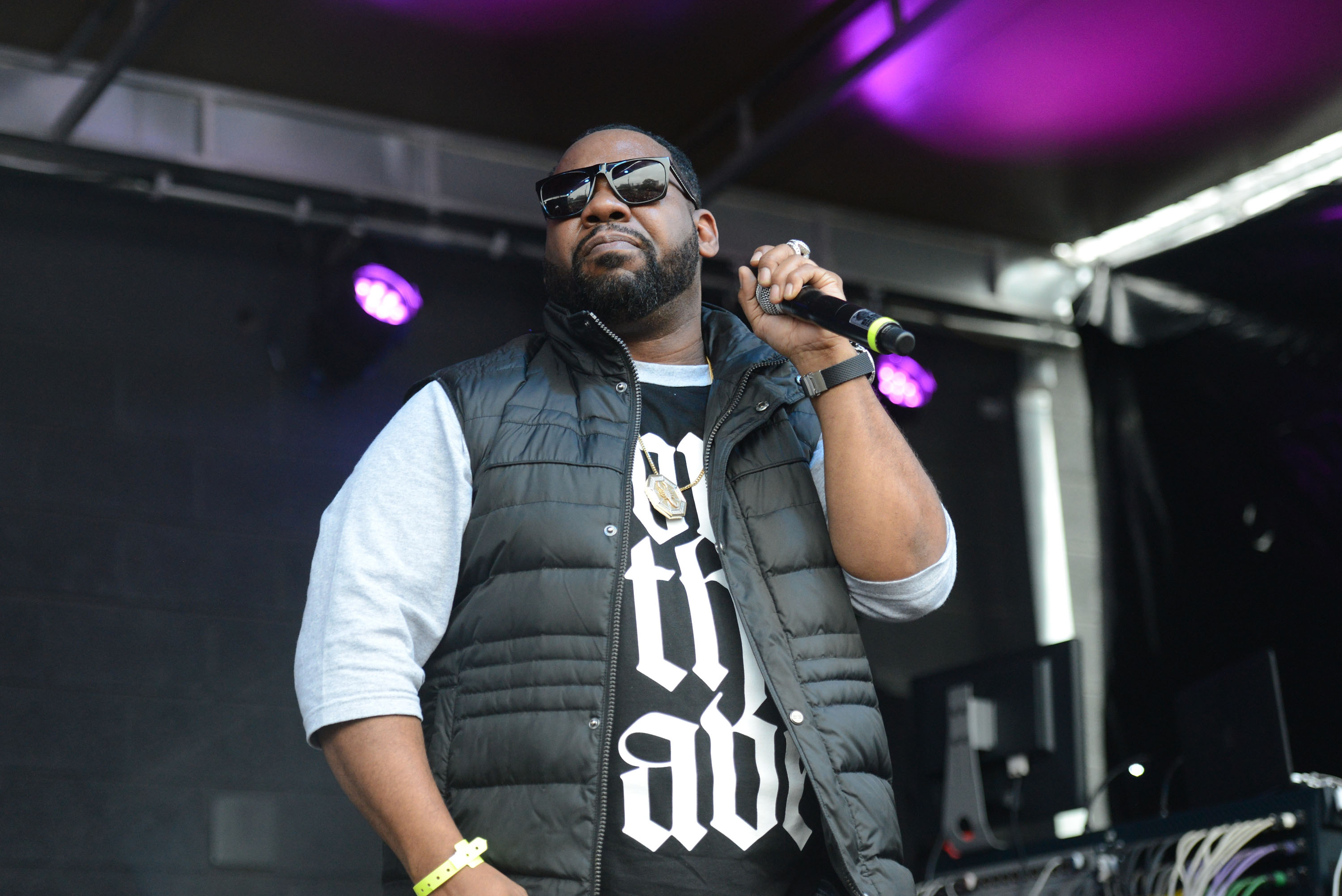 As always, the fans are the true winners of the evening as the hip hop culture takes another W. In the finale, the two rappers showed love to one another. Raekwon told Ghost, “I see myself when I see you” and Ghost, in turn, left a big brother kiss on his head.

This occurred after Ghost reminded everyone to show love to their family members and friends because life is too short. The OG affirmed that people need to stop being ashamed of not only loving others while they’re still here, but also loving themselves and take care of their own well-being.

The two hip hop OGs ended the night with a jam session and a couple more two steps. What a night!

Relive Ghostface Killah and Raekwon’s Verzuz with the Tidal playlist below.