The members of the legendary Wu-Tang Clan are slated to face off in a forthcoming Verzuz.

After every Verzuz showdown, it’s routine for co-creators Timbaland and Swizz Beatz to hop on Instagram Live, publicly share their thoughts on the competition and give fans an idea of what future matchups they can look forward to seeing. This weekend, following the historic D’Angelo and Friends Verzuz, the mega-producers surprised viewers of their post-show with an announcement of a forthcoming battle that will particularly excite hip hop fans and New Yorkers. 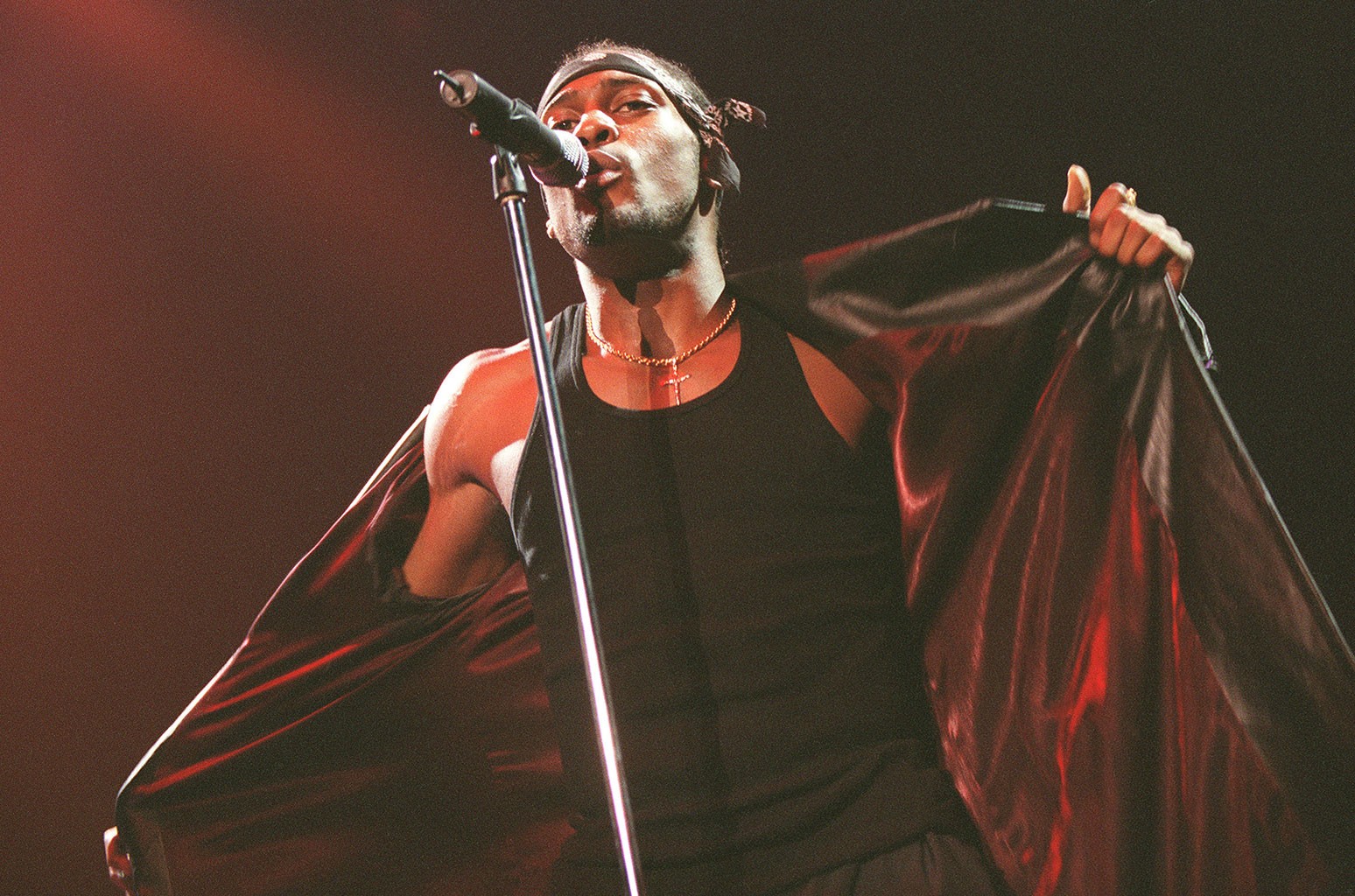 “Whoooo!!” he continued. “What we talkin’ about, New York City? Staten Island stand up! Wu vs. Wu. Raekwon vs. Ghostface Killah...Dates to come.”

The revelation from the Verzuz co-founders comes in the wake of D’Angelo’s Saturday (Feb. 27) performance at the Apollo Theater — a show that was originally intended to be a Valentine’s Day competition between the “Lady” vocalist and Maxwell. 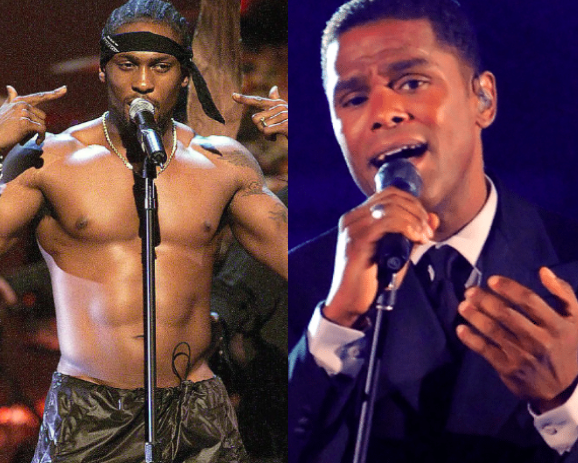 “That didn’t work out...the fact that D’Angelo was still ready to go...and motivated, we had to celebrate him...no matter who was on stage with him,” Swizz explained of the decision to let the “Nothing Even Matters” singer perform alone. “We had to celebrate that king because, as you can see, those songs that he played tonight, man, that’s real music, and this is celebrational stage...and we couldn’t play around with him. We had to let him get his garden because he showed up and showed out.”

No official flyer has been made for the Raekwon and Ghostface Killah Verzuz, but a friendly competition between the emcees — who are friends and members of the legendary Wu-Tang Clan — will definitely be one for the books.