D’Angelo to battle mystery opponent for next Verzuz

The R&B superstar will go up against “friends” on Feb. 27.

D’Angelo is confirmed for the next Verzuz battle. According to an Instagram post from series organizers, the R&B star is set to go up against a mystery group of “friends” on Feb. 27. The event will be live-streamed from Harlem’s historic Apollo Theater for what’s “sure to be a legendary night,” the post teased.

D’Angelo also announced the Verzuz battle during an Instagram Live session with DJ D-Nice, where he hinted about an upcoming project. The Virginia native last released his Black Messiah album in 2014, following a 14-year hiatus after Voodoo. In 2019, D’Angelo contributed to the “Red Dead Redemption 2” video game soundtrack with his single, “Unshaken.” That year, he also appeared on Rapsody’s album Eve alongside GZA on project cut, “Ibtihaj.” 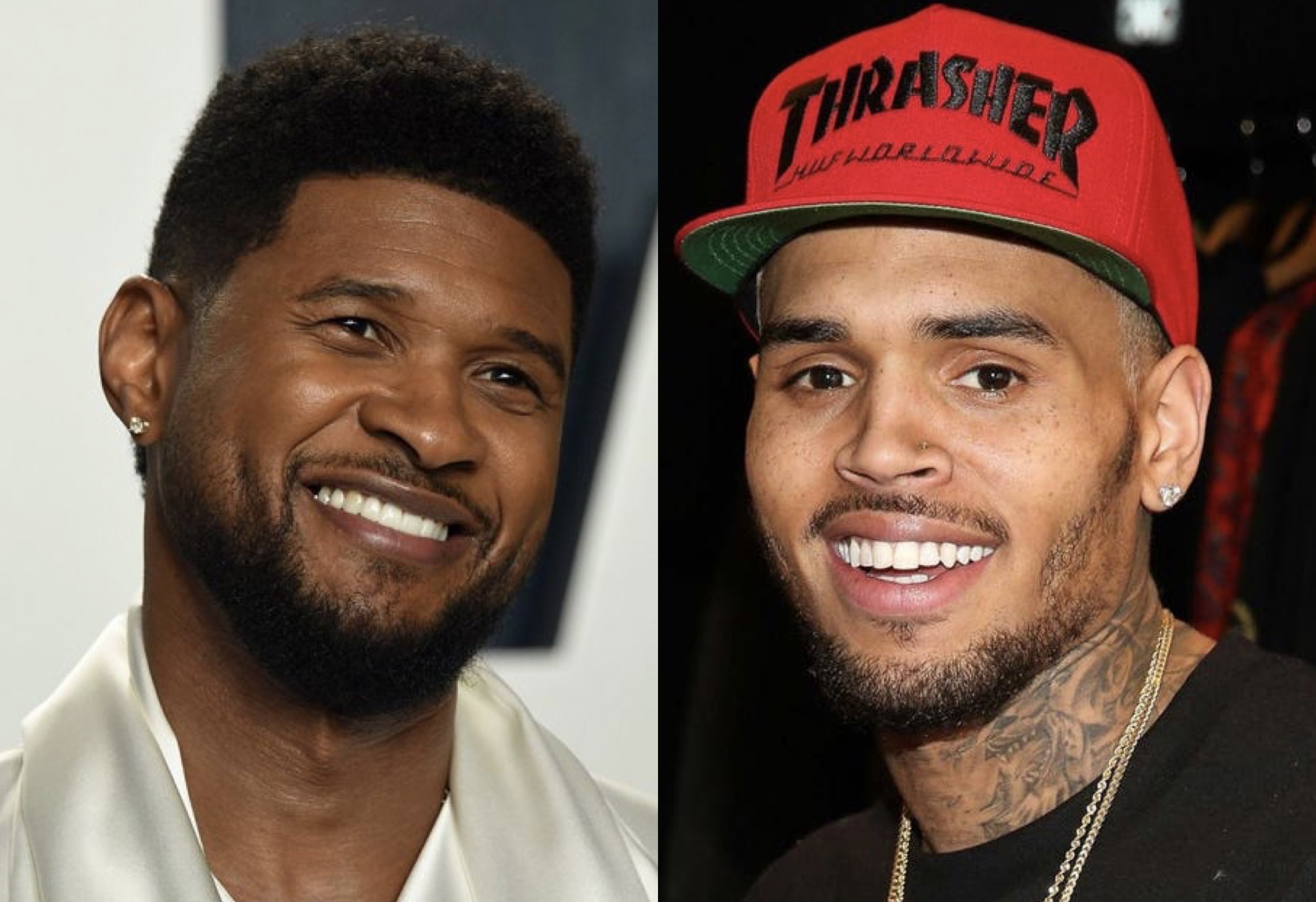 D’Angelo’s battle will mark the second Verzuz episode this year. The Timbaland and Swizz Beatz-fronted series is now in its second season and last hosted Ashanti and Keyshia Cole, which turned out to be a record-breaking night. The songstresses brought in an unprecedented 6 million Instagram Live visitors, with a total of 8.1 million viewers for the evening.

After the battle, Cole and Ashanti’s discography also racked up a combined 11.3 million streams, which is what many have coined the “Verzuz effect.” 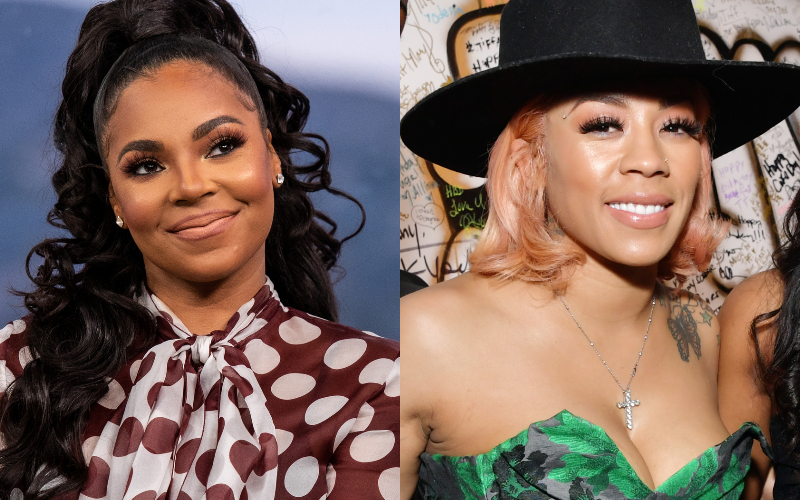 “According to MRC Data, the two R&B superstars combined for 11.3 million U.S. on-demand streams on the day of the contest and the following day, which typically also sees high streaming totals as fans relive the highlights for the late-night contests that usually end around 11 p.m EST,” a post from the Verzuz Instagram account read. “The swell was up 178 [percent] from their shared 4.1 million on the two days before the event, Jan. 19 and 20.”