The TV host made allegations about Method Man while promoting her new Lifetime movie.

Tamika Smith has responded to allegations that Wendy Williams made about her husband, Method Man. While promoting her new Lifetime movie last week, Williams claimed to DJ Suss One that she and the Wu-Tang Clan legend had shared a “one-night stand” years ago.

“I smoked a blunt with Method Man while I gave him a bath and it was a one-night stand…He’ll deny it, maybe not,” she said during the interview.

On Instagram, Smith responded to Williams’ allegations and claimed she had made up the story to promote her new biopic.

“For years, I kept my silence while Wendy Williams launched constant verbal attacks against my husband, myself and our family. In the past, I ignored her lies, innuendos and blatant attempts to provoke us,” she wrote. “But Wendy has proven again and again that she is incapable of any decency.” 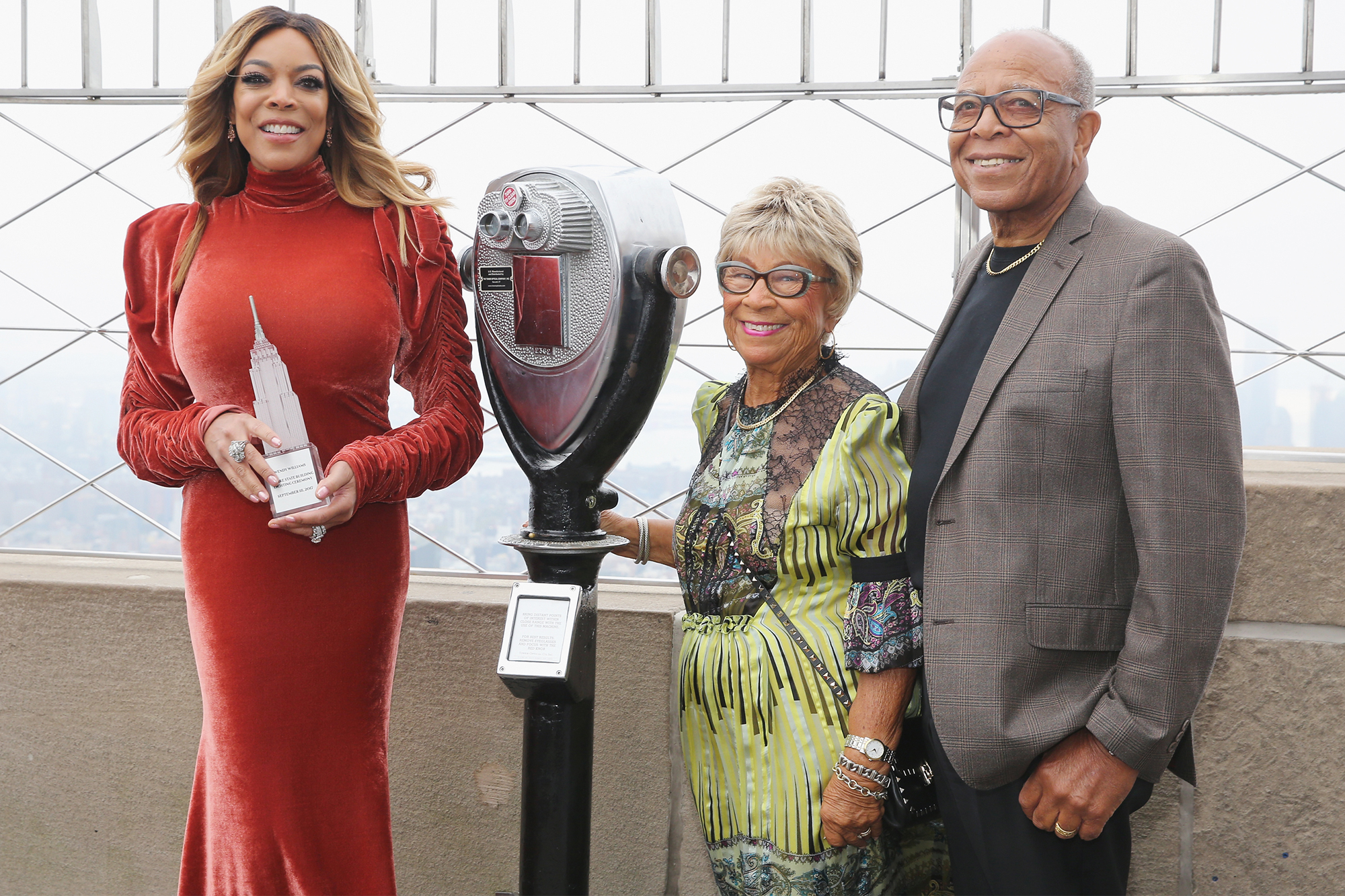 “In an obvious attempt to increase ratings for her sad biopic, her struggling TV show and her burnt out career, Wendy has once again targeted my husband,” she added. “It’s a pattern that she has repeated for years.”

Smith recalled a 2006 conflict with Willams, when the TV host broke the news about her battle with cancer on live radio. Smith said that Williams never apologized for the incident.

“She didn’t care that she was violating my right to privacy or that I hadn’t shared the news of my diagnosis with my family and friends yet,” she wrote. “She never apologized; never expressed any regret whatsoever.”

Smith continued to say, “For the record, my marriage is solid, my husband continues to enjoy a successful career and Wendy will forever be one of the most miserable bitches on the planet.” 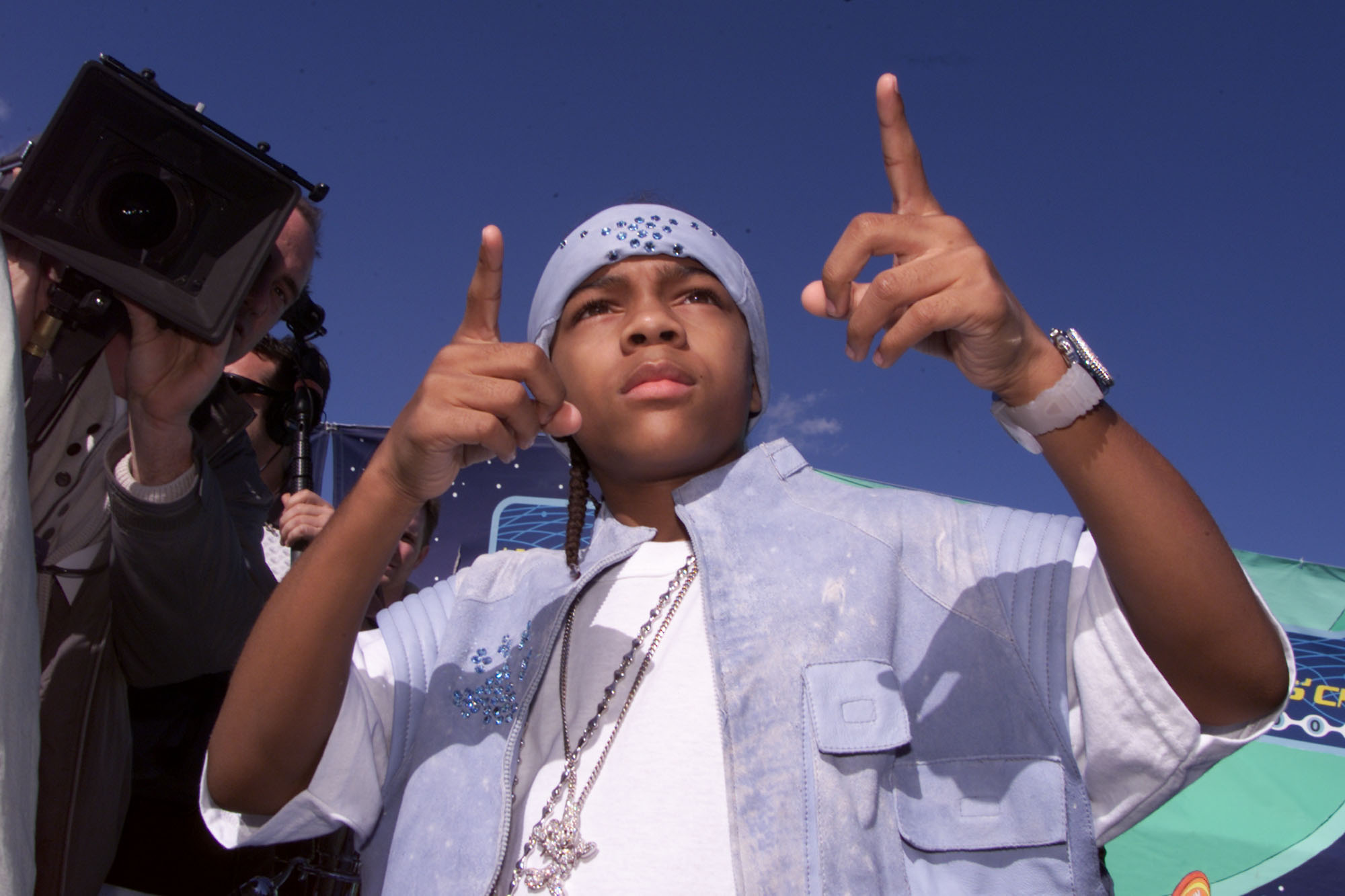 Williams’ new biopic, Wendy Williams: The Movie, does not include her alleged affair with Method Man. While speaking with DJ Suss One, Williams claimed this is because the New York artist is still “angry” with her.

“It wasn’t in the movie because [he] is still very angry at me... for being me; for telling the truth,” she said. “It was one night. We were in the club; a fight broke out and gunshots broke out. The fight was ridiculous. The whole Wu-Tang was there but it was only Meth up in the rafters. And see, that’s where I go to observe everything because I was by myself.”

“He goes, ‘Yo, Wendy!’ Because he’d been on the show before and he was f’d up,” she continued. “I smelled the weed and I had weed but he had better... He rolled a blunt, we smoked a blunt, we watched the fight, we heard the gunshots, the cops came in... I guess I batted my eyes and rocked my shoulders and I said, ‘You wanna come over?’ And he said, ‘Yeah, I’ll follow you.’”