Ghostface Killah and Raekwon’s Verzuz has been confirmed. Wu vs. Wu!

It’s official. Almost two weeks after Verzuz — now Triller — co-owners Swizz Beatz and Timbaland teased an upcoming battle between the two MCs, it’s confirmed that Wu-Tang Clan members Ghostface Killah and Raekwon will be duking it out in the music series’ ring. On Wednesday (March 10) evening, Verzuz’s Instagram and Twitter account made the big reveal.

Showing a flyer with the two New York rappers facing one another, the announcement’s caption read: “Let’s take it back to the streets!! @Raekwon vs @RealGhostFacekillah ‼️ Wu vs Wu‼️” The reveal also stated the date for the showdown, which isn’t that far away. It’s in about a week and a half.

The post continued: “Tune in for the EPIC showdown on Saturday, March 20th at 5pm PT/8pm ET LIVE on @VerzuzTV or in the @Triller app. #VERZUZ.” Take a look at the IG announcement below. 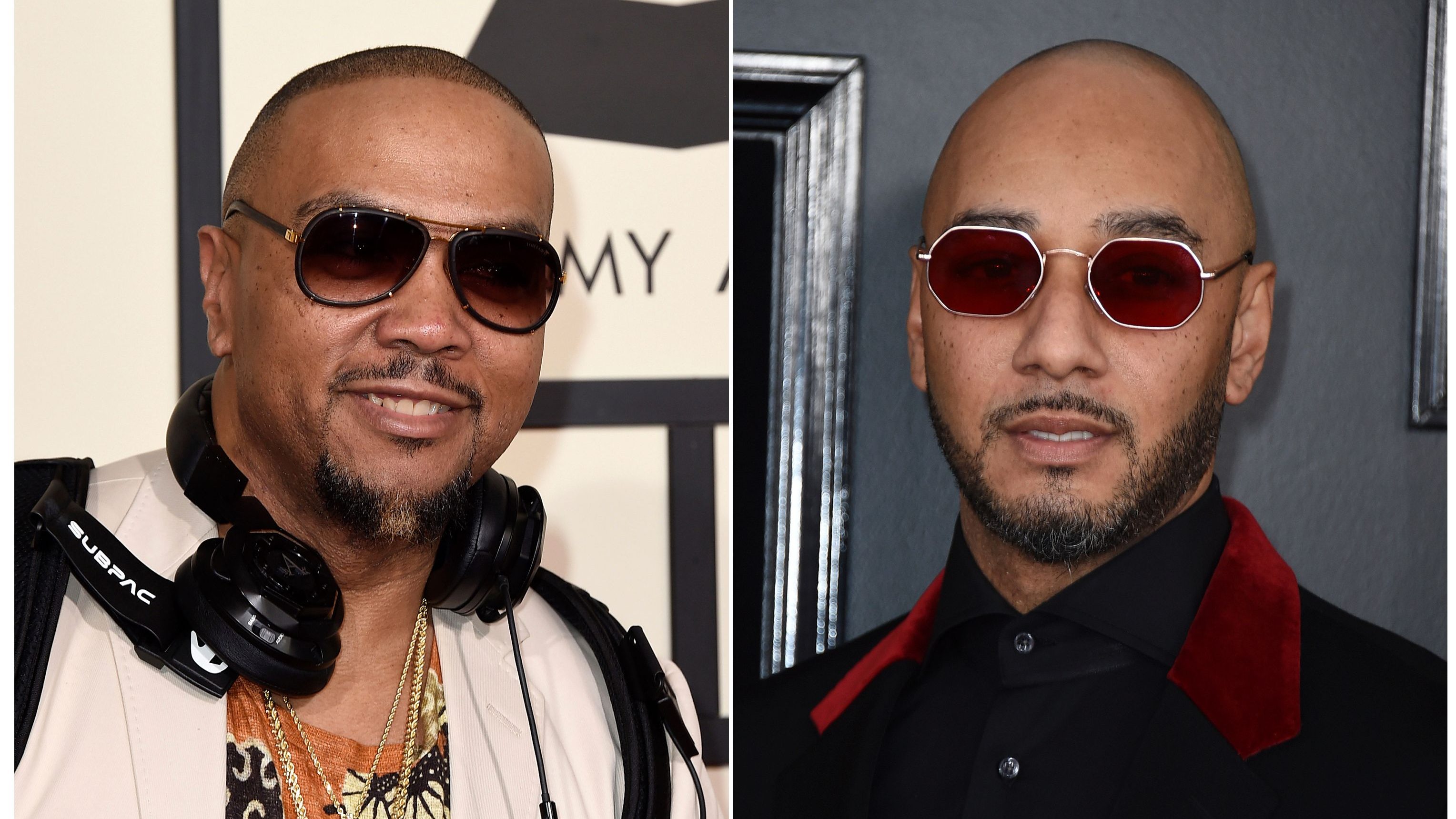 The next day after D’Angelo’s Verzuz, Swizz took to IG Live to tease this battle between the Wu lyricists. ”Play one of the records of who’s coming up next, and I’ll play one too,” said Swizz during an IG Live before tracks like “Incarcerated Scarfaces,” “Run” and “Verbal Intercourse” played. “Raekwon vs. Ghostface [Killah]. Hold on bro, let’s take it back to the ... streets! Let’s take it back to the streets.”

He added: “Whoooo!! What we talkin’ about, New York City? Staten Island stand up! Wu vs. Wu. Raekwon vs. Ghostface Killah...Dates to come.” Now, the date is here and New York is hype.

In other Verzuz news, Swizz and Timbaland made major moves this week after announcing that Triller acquired Verzuz, thus making the two mega-producers owners of the music app. After catching wind of some people calling them “sellouts” for selling the series to Triller, Swizz responded on IG, “But we own Triller” with a laughing emoji. Timbo added: “We own everything. Tell who done that.”