“This season is going to be even more unpredictable but layered into the fun of what 36 Chambers means to so many people around the world,” RZA said.

Season two of “Wu-Tang: An American Saga” is on the way! Hulu has unleashed the first trailer for the biographical series based on the influential Staten Island collective.

The two-minute visual picks up where season one left off, bringing fans back behind-the-scenes of the iconic hip hop group’s rugged rise to stardom. The series is set in New York in the early ‘90s at the height of the crack cocaine epidemic. While season one showed fans how the Shaolin rappers overcame drugs, street life and their own personal issues to come together, season two will introduce new members and focus on the creation of Enter the Wu-Tang (36 Chambers) and how the guys handle record labels and success. 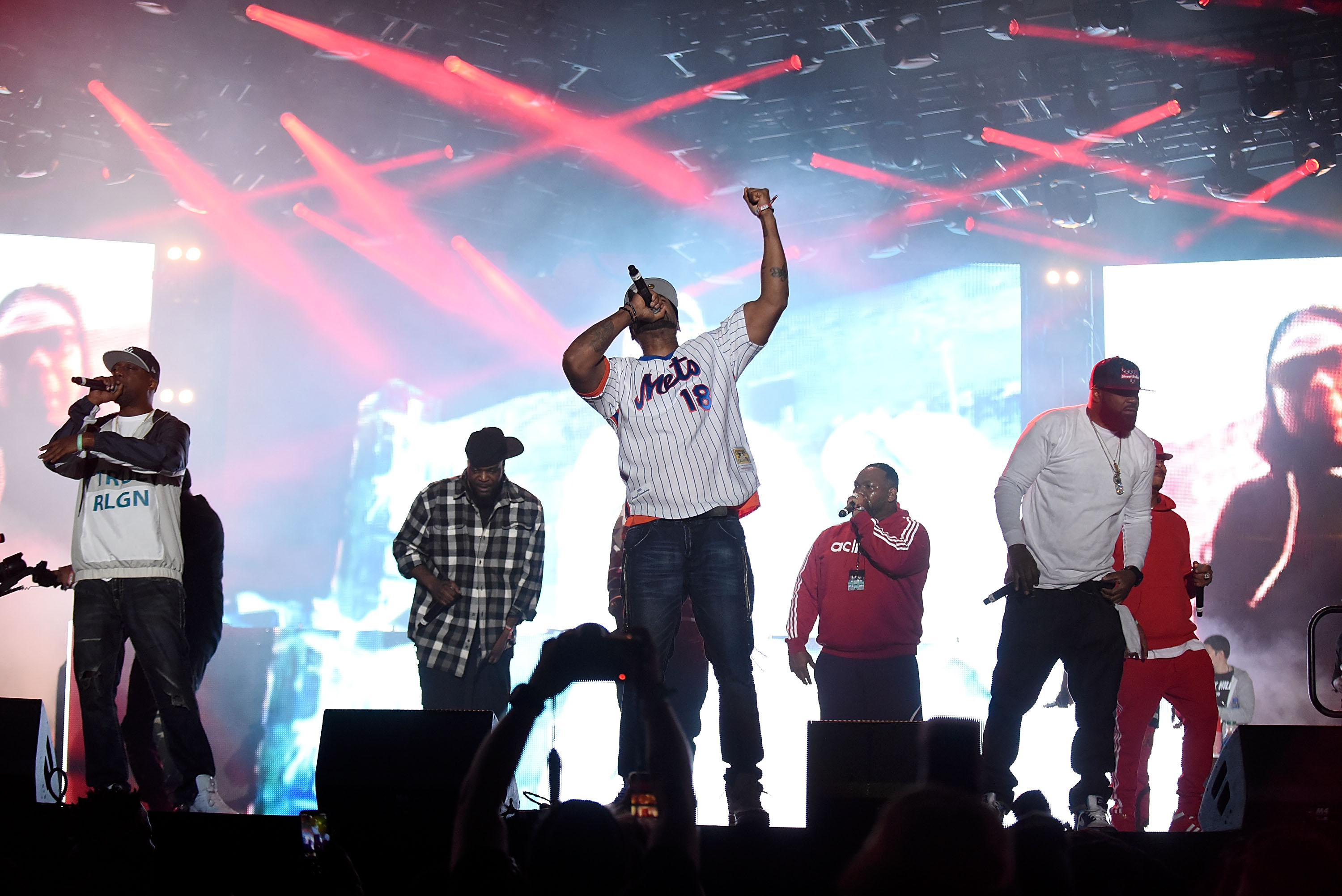 La La Anthony has joined the cast this season and can be seen in the trailer. Anthony will play Tracey Waples, an outspoken young Executive at Def Jam, according to Deadline. After attending a Wu-Tang show in one of the episodes, Waples believes she can help the group become stars. Her vision for them, however, may not be in-line with how the rappers want to be presented. Dave East returns as Method Man, Ashton Sanders plays RZA, Shameik Moore is Raekwon and Siddiq Saunderson portrays Ghostface Killah. Joey Bada$$, who played Inspectah Deck in season one, is not returning for season two. This Is Us and Watchmen actor Uyoata Udi has replaced him. 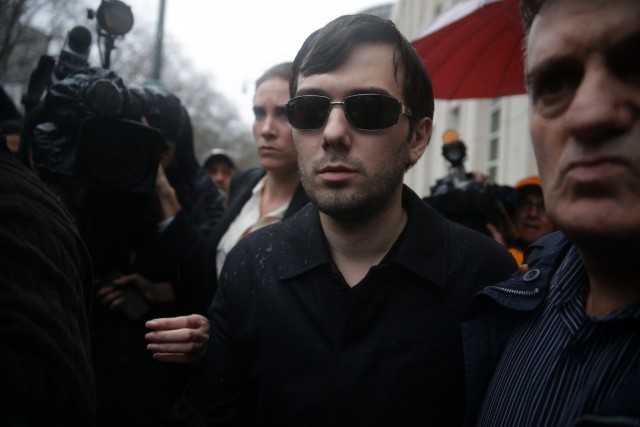 In an interview with Rolling Stone, RZA said viewers will find out how Method Man got his name and how ODB became the one-man army, Ason. “All of that is going to be exposed this season,” he said. “I think we already did something that’s very unique, as far as telling a hip hop story…Like we did in our music, we have this unpredictable element in our storytelling and you’re going to see it. This season is going to be even more unpredictable but layered into the fun of what 36 Chambers means to so many people around the world.”

Season two of “Wu-Tang: An American Saga” premieres on Hulu on Sept. 8. Check out the full trailer below: