T.I. is adamant about having 50 Cent as his Verzuz opponent. On Thursday night (Sept. 23), as the Queens native and cast members gathered to celebrate the official premiere of their new show, “Black Mafia Family,” Tip decided to call Fif out and attempted to publicly pressure him into agreeing to a battle.

T.I. has been wanting to duke it out with 50 Cent for more than a year. Last year, a few months after the Verzuz platform was introduced to the world, he called the “Power” star out for a battle on his 45th birthday. 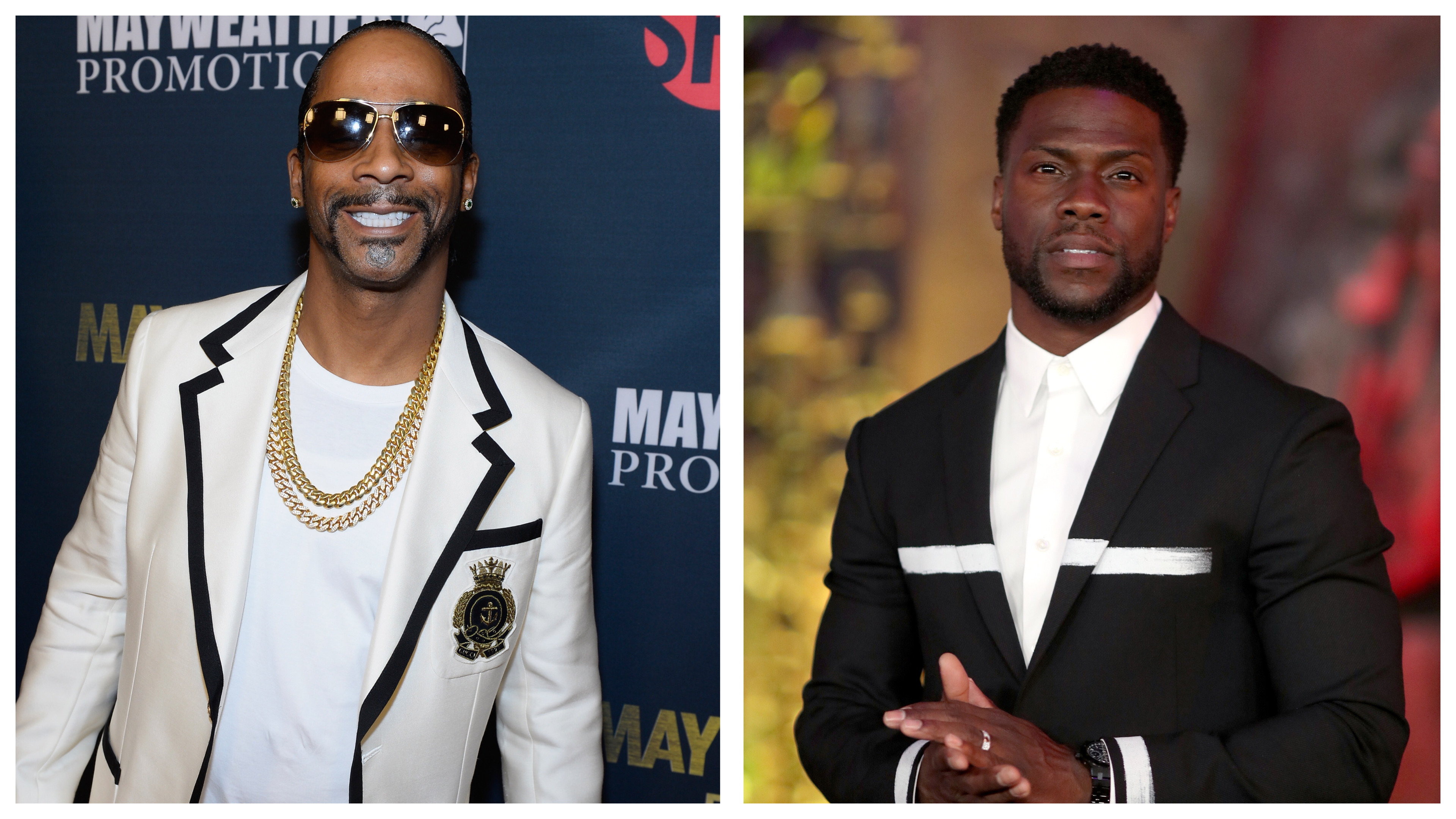 “For your birthday, I offer you a challenge, sir,” T.I. said in an Instagram video. “Pull your ass up with 20 of your records, sit across from me and get this work, man.

“But, I understand if you don’t want to answer to that challenge. Last time you got challenged Kanye West dusted your ass off, so, you might not wanna do that,” he continued, referencing the chart battles between Curtis and Yeezy’s Graduation, which were released on the same day. “Well, guess who ain’t scared of your mothafuckin’ ass, 50?” 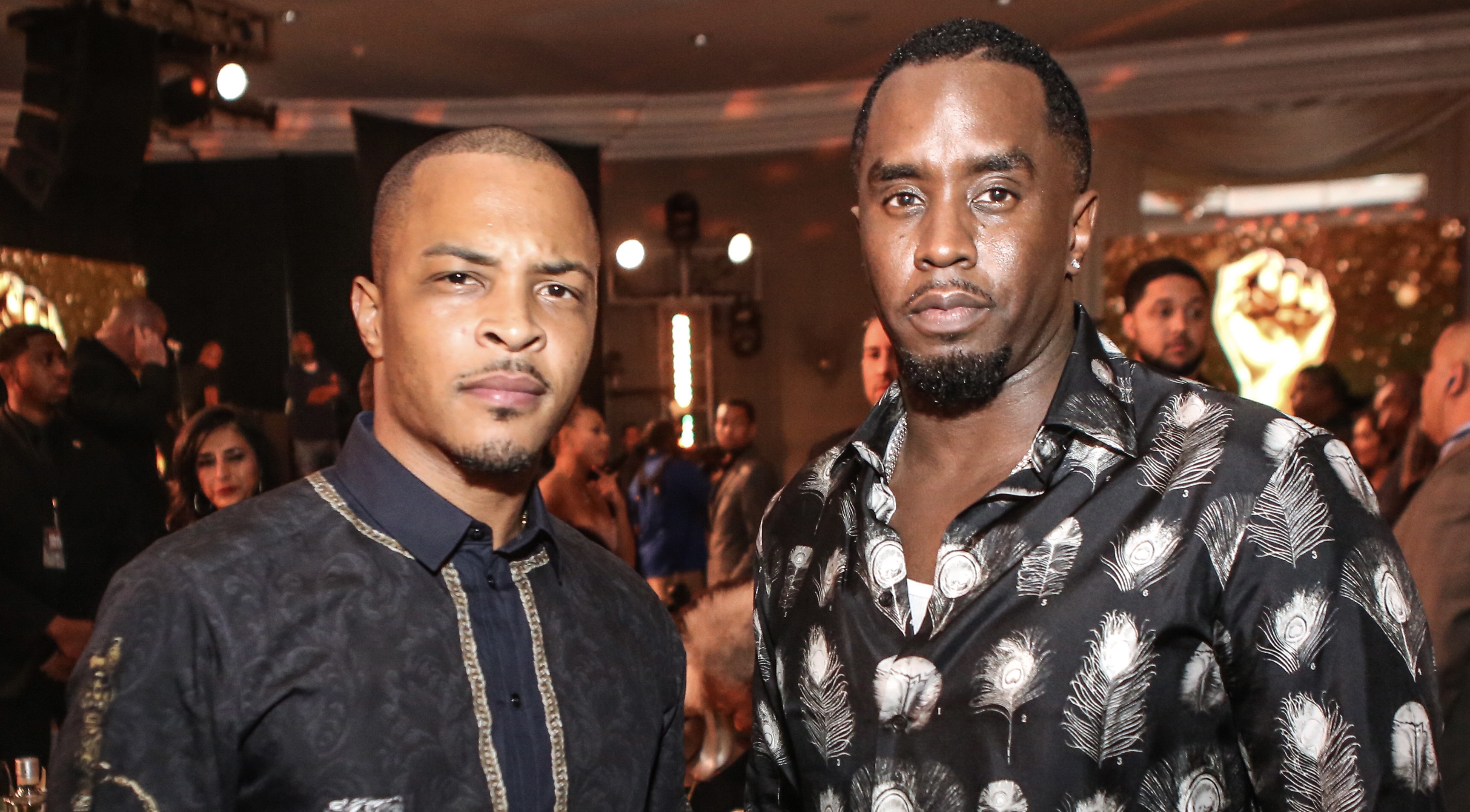 At the time, the “Many Men” emcee poked fun at the request and posted a video of T.I. alongside the caption, “Yo somebody passed T.I. the weed they gave Smokey in Friday. LOL.”

Most recently, he shut down the idea of appearing on the platform altogether. “A Verzuz battle? Probably not,” 50 Cent said in a recent interview. “We back outside. That was something that happened during the pandemic when we was stuck in the house. Now that we back outside, there’s other things to do. We supposed to be creating new history, not being back there.”