“What do you buy someone that has it all? The gift that keeps on giving,” Ariana Fletcher said.

Moneybagg Yo has got some planning to do after being gifted 28.8 acres of land from his girlfriend Ariana Fletcher. The “Time Today” rapper celebrated his 30th birthday on Wednesday (Sept. 22), which Fletcher and his team marked with a huge surprise.

“What do you buy someone that has it all? The gift that keeps on giving,” the social media influencer posted on Instagram. “I’ve bought you a lifetime of income, literally. Generational wealth! 28.8 acres BABY! I love you. Happy birthday Moneybagg Yo. The deed is yours!”

Moneybagg thanked Fletcher for the gift in his own Instagram post, writing, “Not Gone Lie [Ariana Fletcher] I Ain’t Expect No Gift Like This, 28.8 Acres!! 27 Football Fields Worth Of Land! U Gave It Fasho!! I Love U. Time To Start Building And Make More Millions!!!” 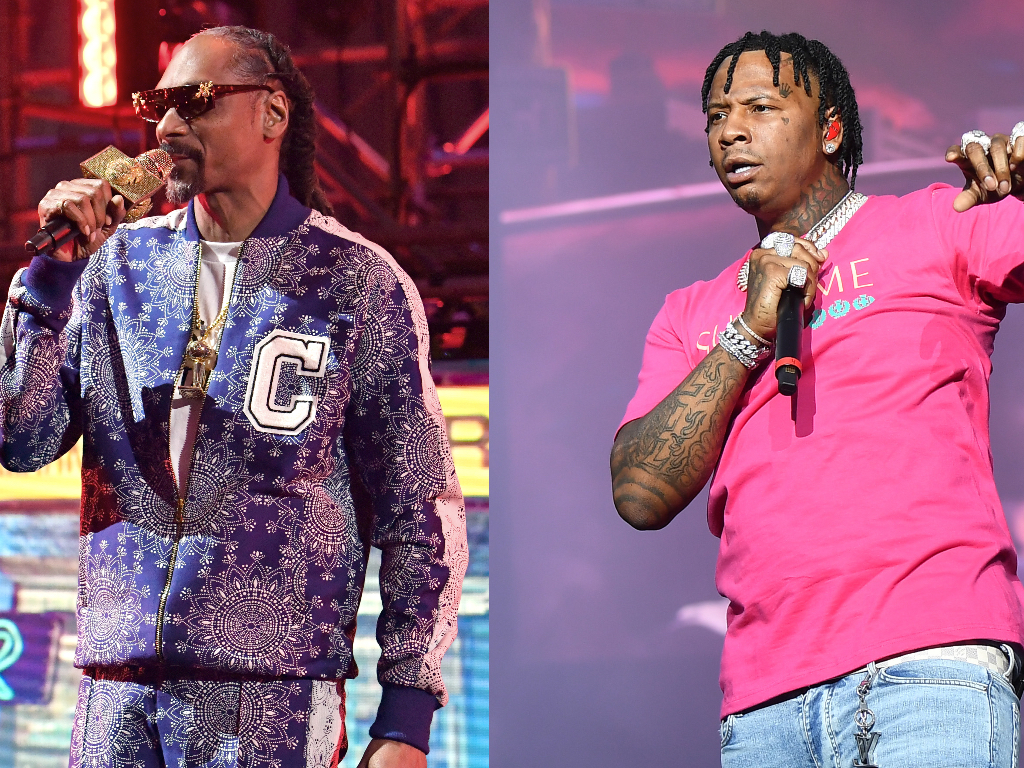 The plot of land is located in Memphis, Tennessee; where Moneybagg is from. On Wednesday, the rapper was also gifted $1.5 million in cash from two important members of his team: Yo Gotti, who founded Collective Music Group, which Moneybagg is signed to; and the founder of N Less Entertainment, another label the rapper is associated with. 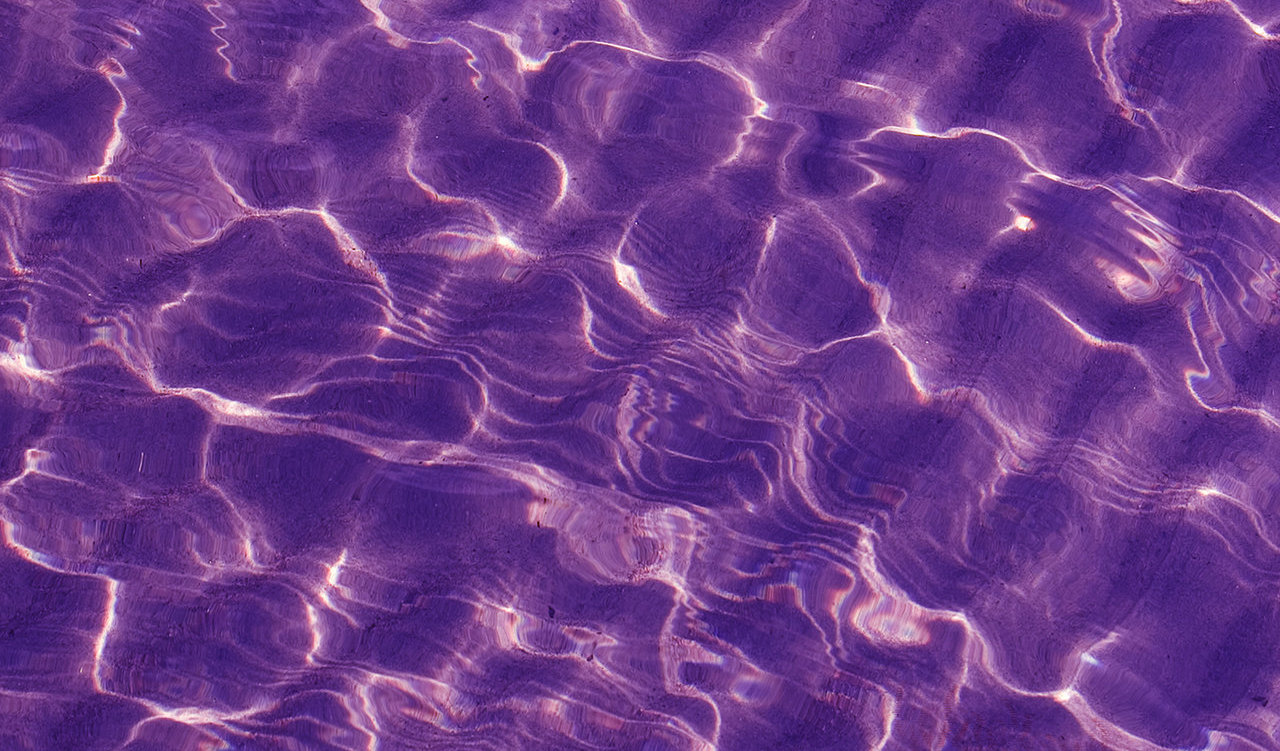 The A Gangsta’s Pain spitter also posed for a picture in front of a fleet of red cars, writing, “I Had Nun But F’s On My Report Card, Anything Possible!! Happy Bagg Day To Myself.”

On Wednesday, Moneybagg also celebrated the release of his new “Wockesha (Remix)” with assists from Lil Wayne and Ashanti. Wayne appeared in the original cut’s music video earlier this year and Ashanti’s song “Foolish” shares the same “Stay with Me” sample found in “Wockesha.”

See Fletcher and Moneybagg’s posts from his birthday on Instagram below.