James was also a part of K Dot’s DAMN rollout.

LeBron James is enjoying the new Baby Keem album. The NBA all-star shared a video on his IG stories Saturday (Sept. 11) of him jamming out to Keem’s debut The Melodic Blue. Within the visual, James pumps his fist and nods his head emphatically to Keem’s track “trademark usa.”

“#LFG Yeah, I’m on 1 this AM! @Keem vibes this AM,” ‘Bron wrote in his IG story. James is unofficially the best A&R in the NBA. James officially served as an A&R for 2 Chainz’ 2019 album Rap or Go to the League, and has been highlighting new hip hop music via his social media accounts for years. 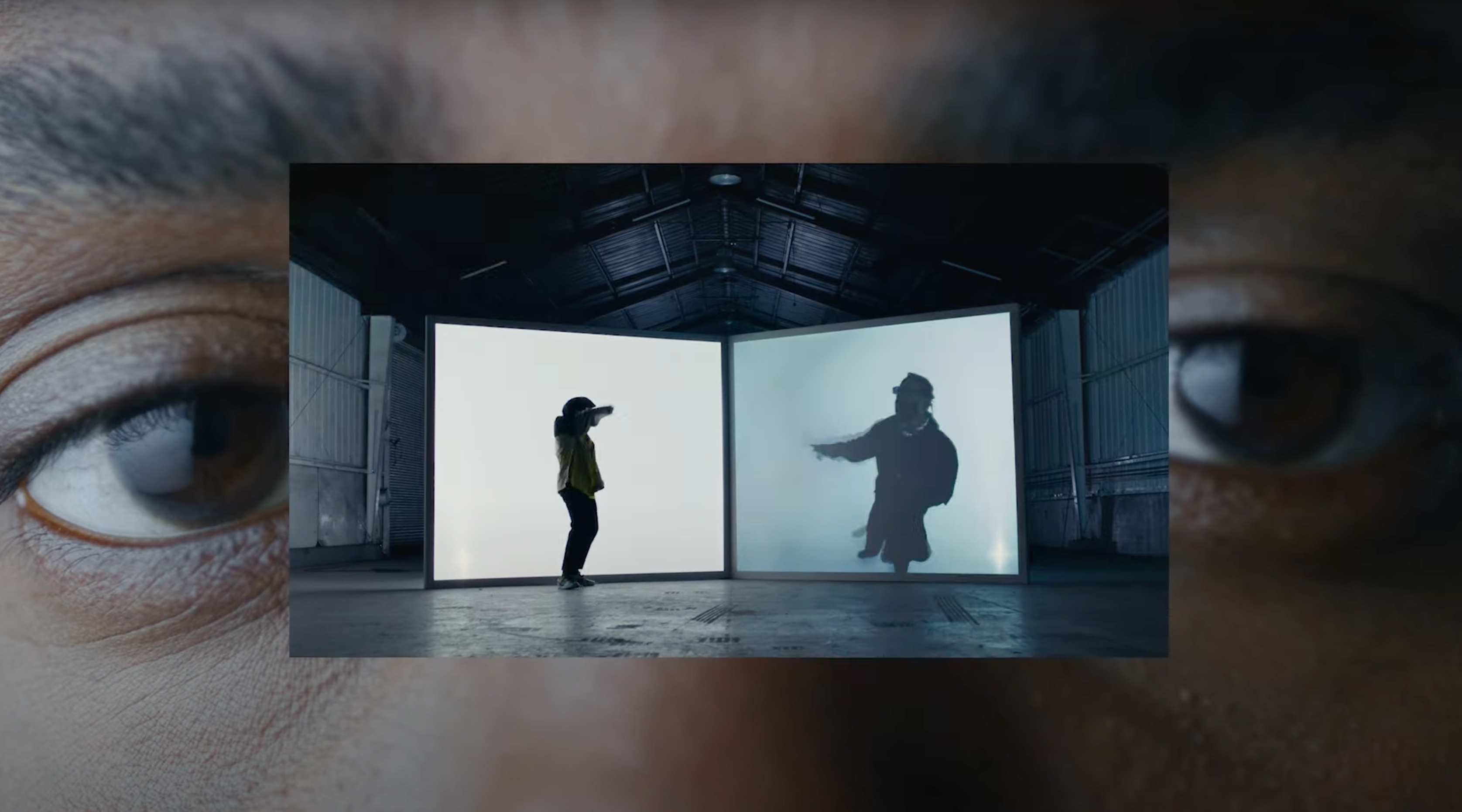 Back in 2016, James urged TDE head honcho Top Dawg to release Kendrick Lamar’s album shortly after he premiered new music at the Grammy Awards. “Yo @dangerookipawaa after that @kendricklamar Grammy performance, you have to release those untitled tracks asap!!! What’s up? Talk to me,” he wrote. Less than two weeks later, on March 3, 2016, Kendrick’s album untitled unmastered hit streaming services.

James also was a part of K Dot’s DAMN rollout. The 4x NBA champion previewed snippets from DAMN on his Instagram the day before it was released. He told fans that he had received the album weeks ago and had been asked to listen to it during the Eastern Conference playoffs. 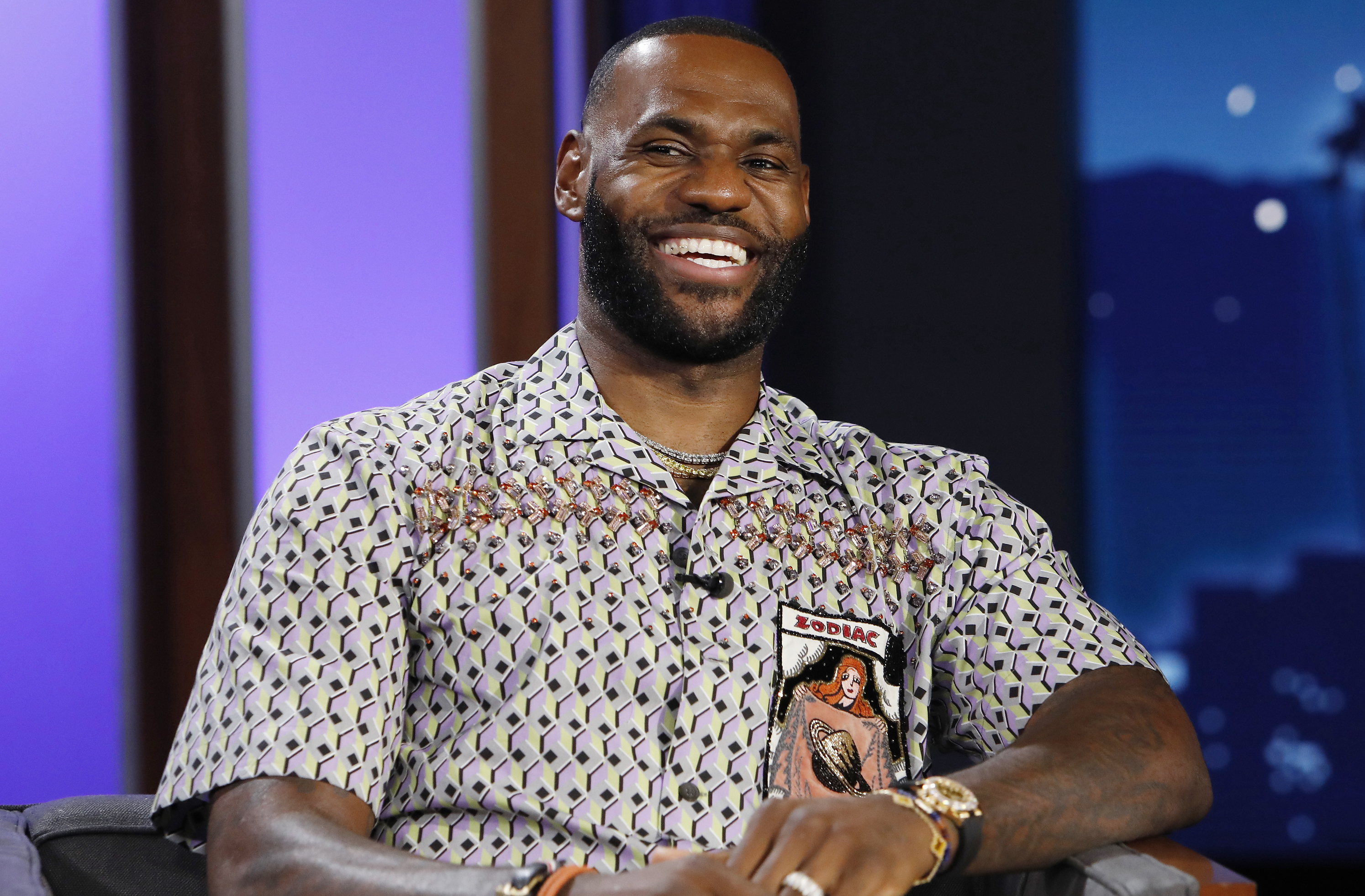 James has teased new music from Meek Mill, Nipsey Hussle, Big Sean and who can forget the IG video of him going bananas to Tee Grizzley’s “First Day Out?” James also may have gotten his lyrics mixed up when he tried to recite 6Lack’s part in Lil Durk’s “Stay Down.” “yabadabadoo Old Navy,” he sang. “The sureness made me question my own lyrics,” 6Lack responded.

For Keem, who released The Melodic Blue on Friday (Sept. 10), the stamp of approval from the NBA legend is huge. Generally, if Bron is bobbin’ his head — it’s a bop.

Lebron James going CRAZY to Baby Keem new album. Is it in your rotation ? pic.twitter.com/9GBiMxlbHF