The rapper celebrated his sobriety birthday on the day of his “Tiny Desk” performance.

Following his past struggles with addiction, Royce da 5’9” is officially eight years sober. The rapper celebrated his sobriety birthday alongside his secured performance on NPR’s “Tiny Desk (Home)” concert.

“This is ‘Tiny Desk,’ the world famous ‘Tiny Desk,’ at the world famous Heaven Studios,” Royce said shortly after opening his 18-minute set with “God Speed.” “This is my sanctuary. This is where I spend all my time, and no, we’re not open to the public. You can’t come rap. I’m also celebrating eight years of sobriety. I decided that I didn’t want the game to chew me up and spit me out. I made a promise to myself — I was gonna leave this motherfucker with everything I came with.” 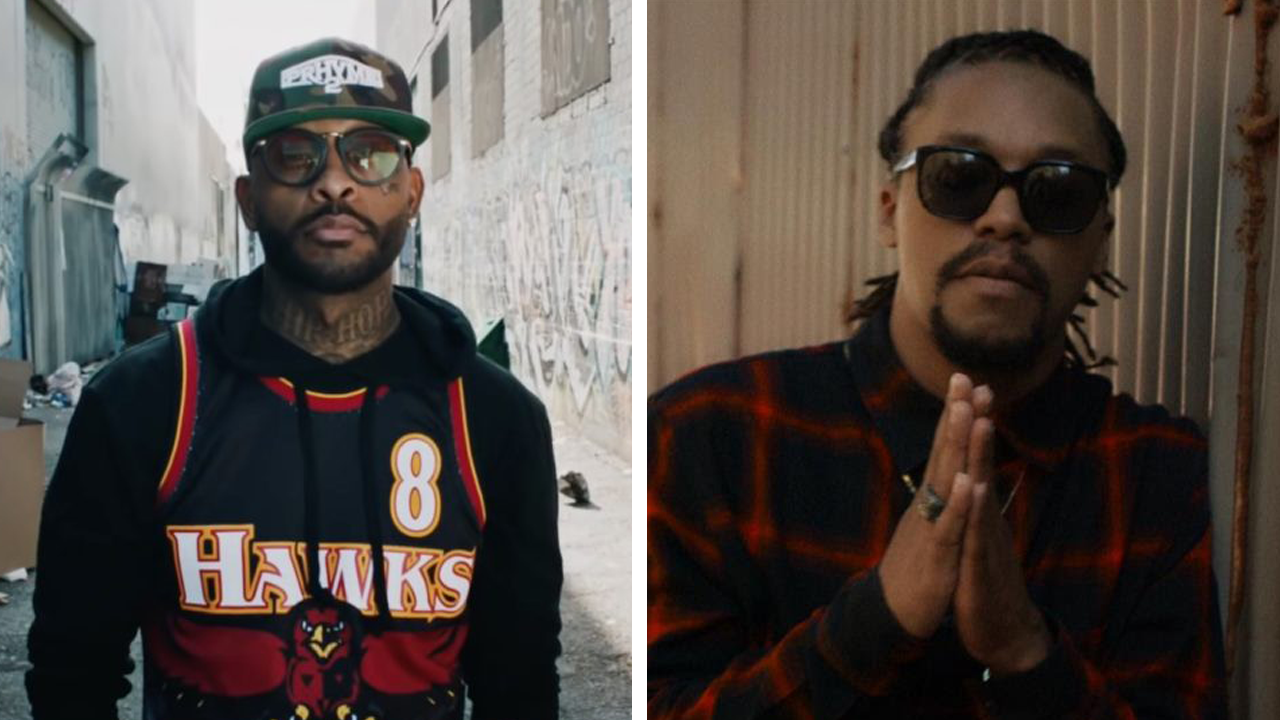 Royce has been open up about his battle with alcoholism, which started when he was 21 years old. Those darks times, he once told HotNewHipHop, consisted of “many years of...fucking up,” “making really bad decisions” and “having myself in situations that quite honestly I just felt like I was better than.”

Eventually, the Grammy-nominated emcee started going to therapy and making connections with his behavior and childhood trauma. He quit alcohol to focus on becoming a better husband and father and has since been an advocate for therapy, especially in the hip hop industry and the Black community.

“One thing that I noticed is for some reason all have a picture in our mind of what [therapy] is, and it’s not accurate,” he said during an interview with J1, Pandora’s Head of Hip Hop. “We think it’s such a bad thing. We think that it’s for crazy people. But, it’s a great way to become more self aware.” 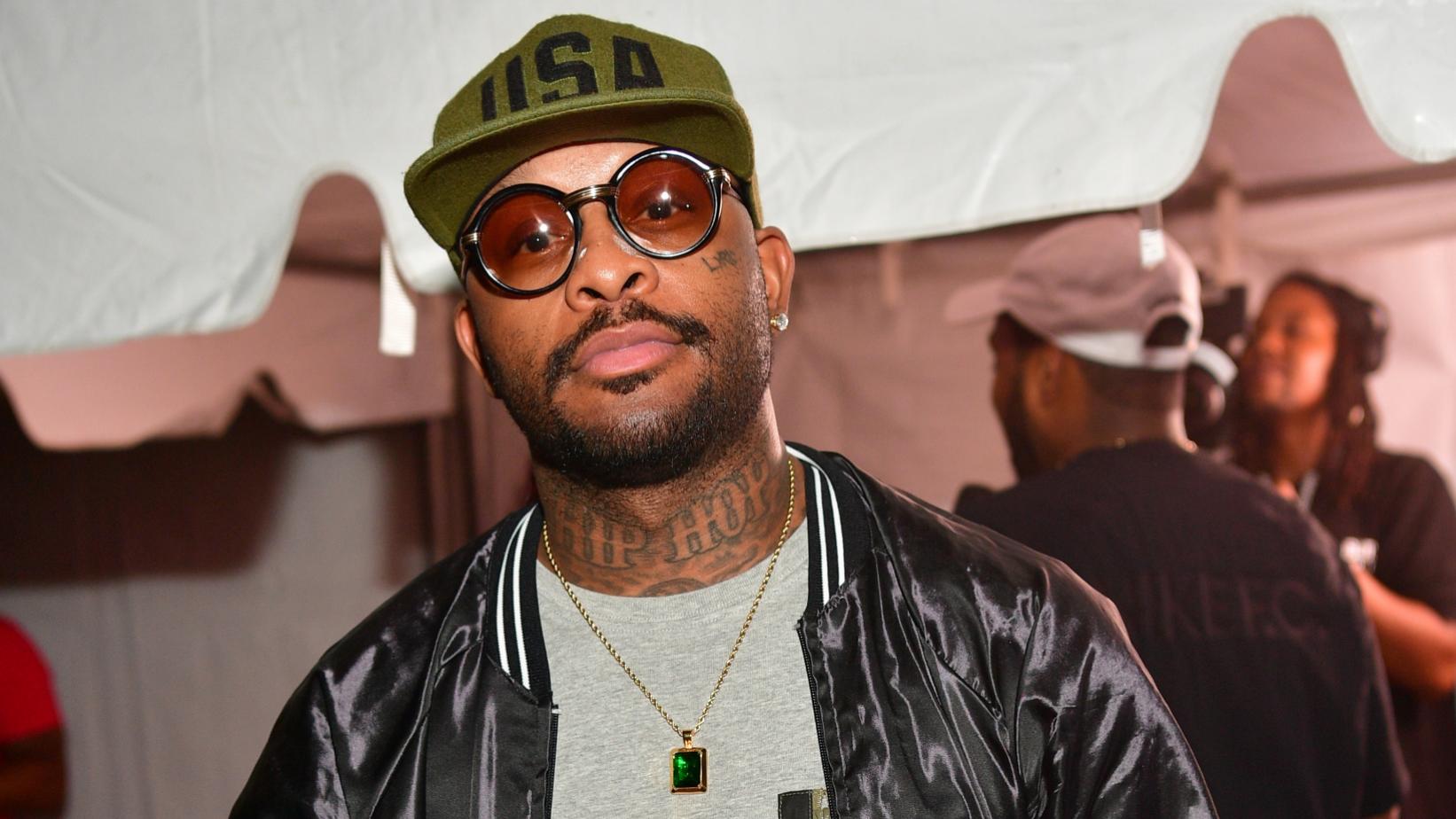 “Just being aware of my feelings, knowing what to look for and being able to identify certain things helped out me tremendously,” he continued. “That’s kind of like what hip hop does for me.”

Aside from his mention of sobriety, Royce’s ‘Tiny Desk’ performance sees him revisiting various songs from his discography, including his debut single “Boom,” his 2016 song “Dead President Heads” and “Anything/Everything” from his album Book of Ryan. See the performance below.