Arnold Daniel, the father of the young boy who was shot, said his son hasn’t slept in his own bed since the shooting.

The 6-year-old boy who was shot by his Asian neighbor after retrieving his bike from the man’s yard is heading to therapy.

According to TMZ, Arnold Daniel, the father of Coby Daniel, the young boy who was shot, said his son is struggling to recover from the incident and has not been able to sleep on his own since the shooting occurred. The young boy has also asked questions like, “Why would [the alleged shooter] do that?” The concerned father said he is setting up an appointment for Coby to meet with a therapist this week to help him process everything that has happened. 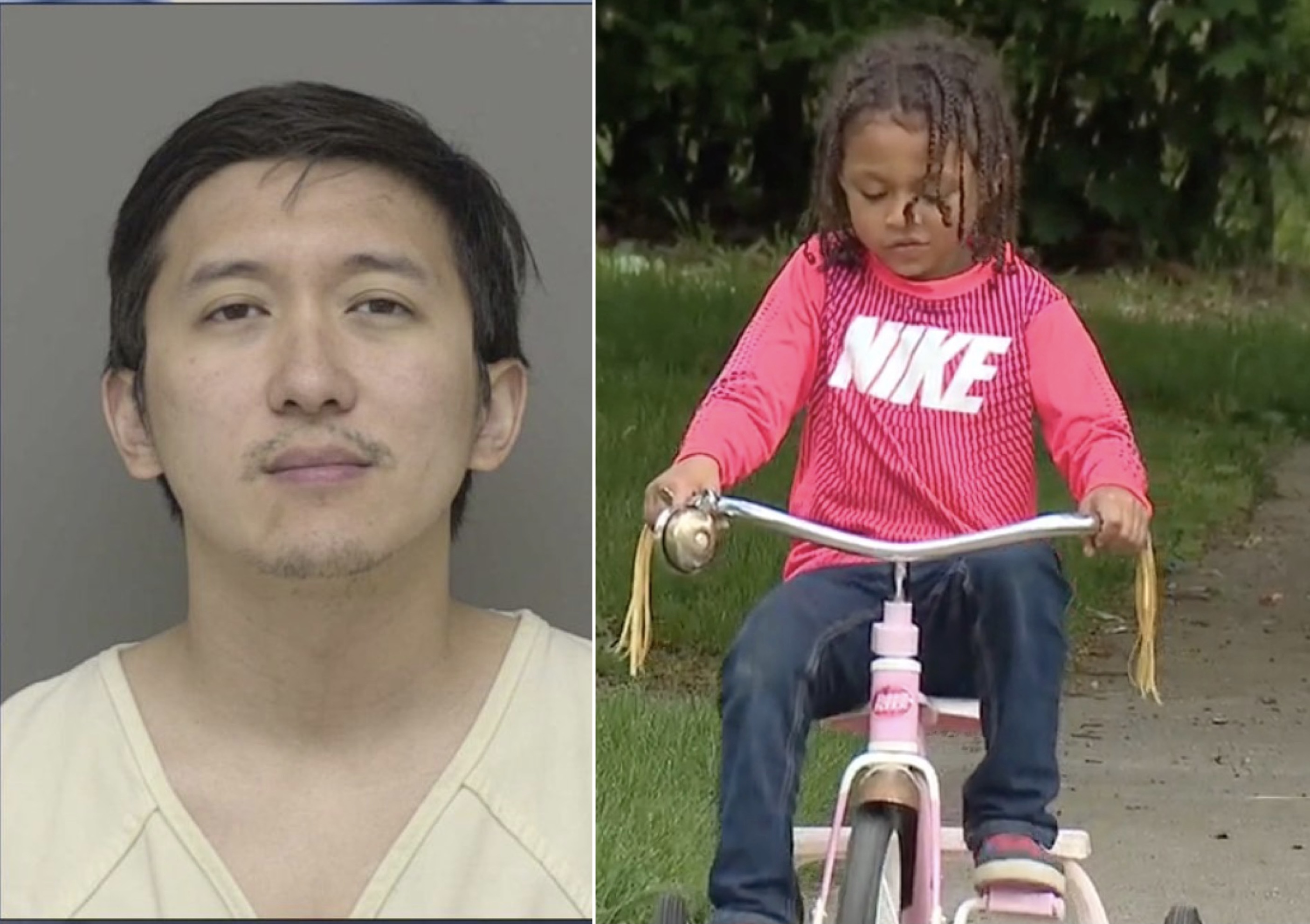 As REVOLT previously reported, Coby was shot in the arm by 29-year-old Ryan Le-Nguyen after he retrieved his bike from the man’s front yard. The young boy said the angry neighbor initially tried to hit him with a sledgehammer, but he got away. Le-Nguyen then grabbed his firearm and shot him.

“He tried hitting me with a sledgehammer, but that’s not going to work because I’m too fast. [Then he] got a gun and boom — shot me right here,” Coby explained.

On June 5, Le-Nguyen was arrested by the Washtenaw County sheriff and charged with intent to murder. However, three days later, he was released on a $10,000 cash bond, sparking outrage from several community leaders. 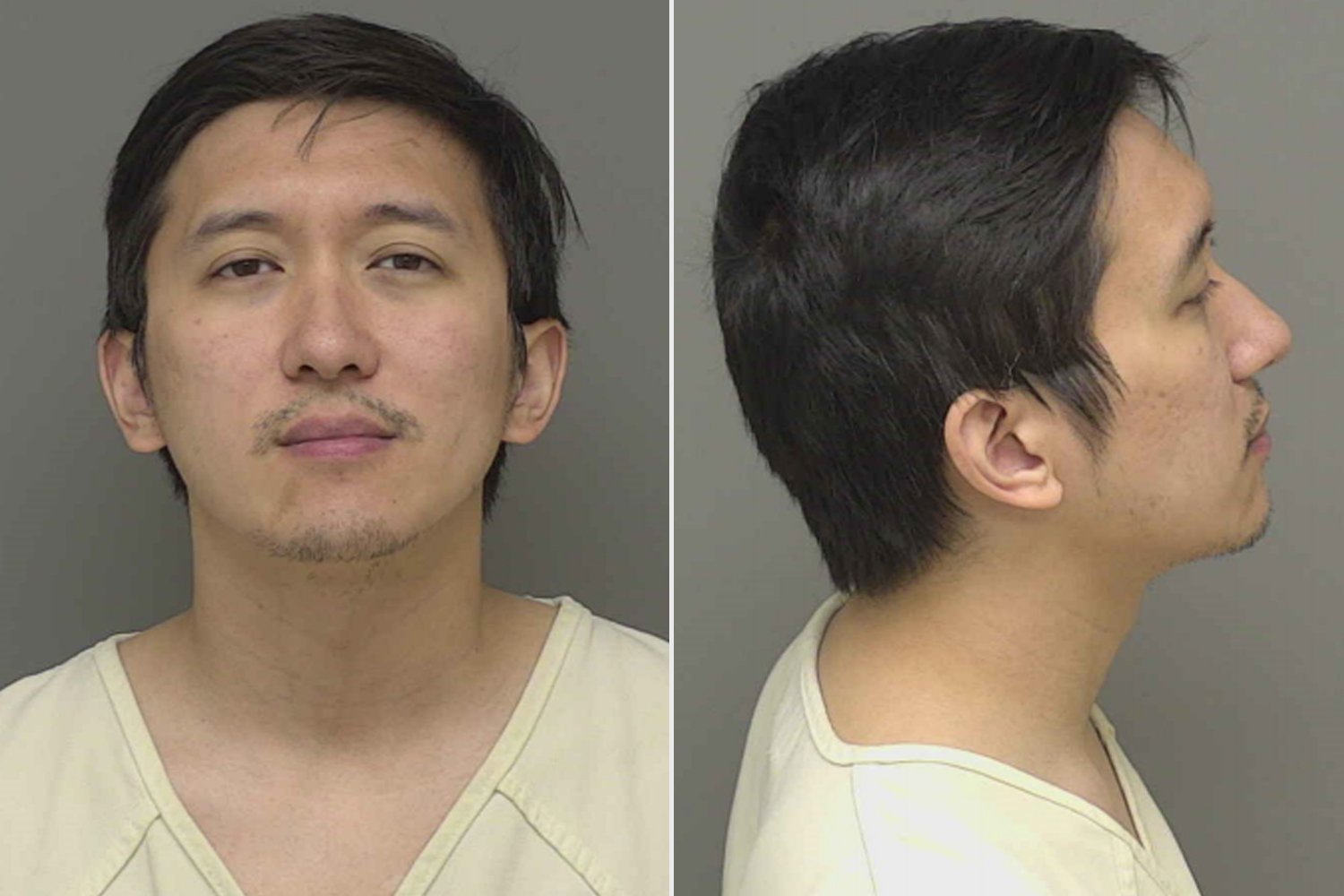 Following the public outcry, Le-Nguyen was taken back into custody on June 10 and his bond was increased to $100,000. “The defendant is no longer free and is already back in custody,” the prosecutor’s office announced on Facebook.

According to Washtenaw County prosecuting attorney Eli Savit, Le-Nguyen returned to jail without incident. “We are glad the defendant is back in custody to ensure the safety of the community,” Savit told USA Today. The prosecuting attorney said Coby “would be dead” if the bullet had entered his body just a couple of inches over.