Fans get to hear live renditions of ‘Culture III’ standouts from the North Atlanta trio.

Despite the current pandemic, NPR has continued to deliver new episodes of their popular “Tiny Desk” series by having artists perform from their own locations. Following recent appearances from the likes of Vince Staples, Young Thug, and the Isley Brothers, fans of the show can now check out a short-but-dope set from Migos, who — alongside DJ Durel and the Rance and Mars-led 1500 or Nothin’ as a backing band — can be seen in a room with a human-sized astronaut doll, vibrant painting, and other quirky items throughout. Clocking in at just under 12 minutes, the North Atlanta trio managed to get in live renditions of “Avalanche,” “Straightenin,” and “Birthday.”

Migos head to the desert for “Roadrunner” video 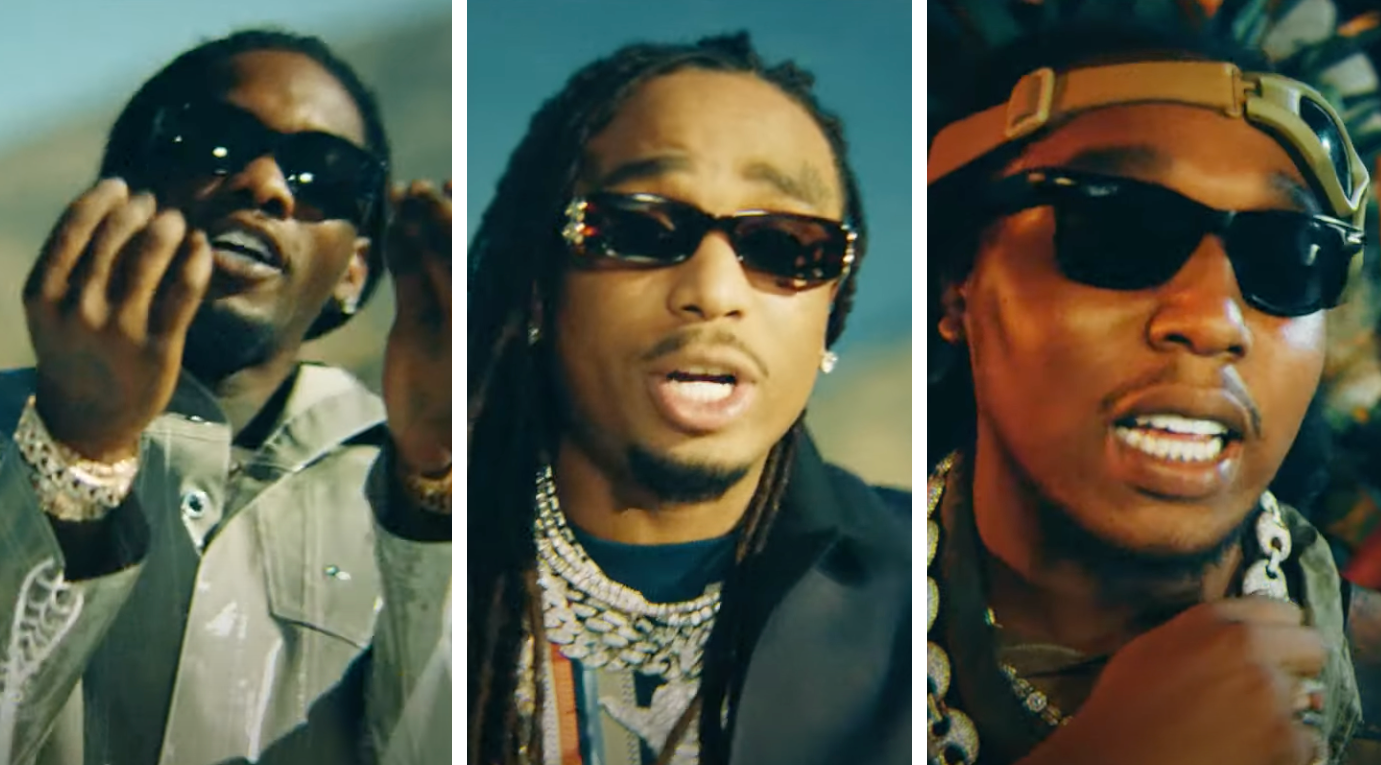 Back in June, Migos made a big return with Culture III, a 19-track offering with contributions from Drake, Cardi B, Polo G, Future, Justin Bieber, Juice WRLD, Pop Smoke, and YoungBoy Never Broke Again. The project was a return to form for them commercially, peaking at the number two position on the Billboard 200 thanks to 130,000 first-week album equivalent units. Days after its initial release, Culture III was then upgraded with a deluxe edition, adding on five additional tracks.

As previously reported by REVOLT, Migos spoke to The Shade Room about their feelings on not being included on top ten lists, mainly attributing the oversight to not being primarily seen as individual artists: 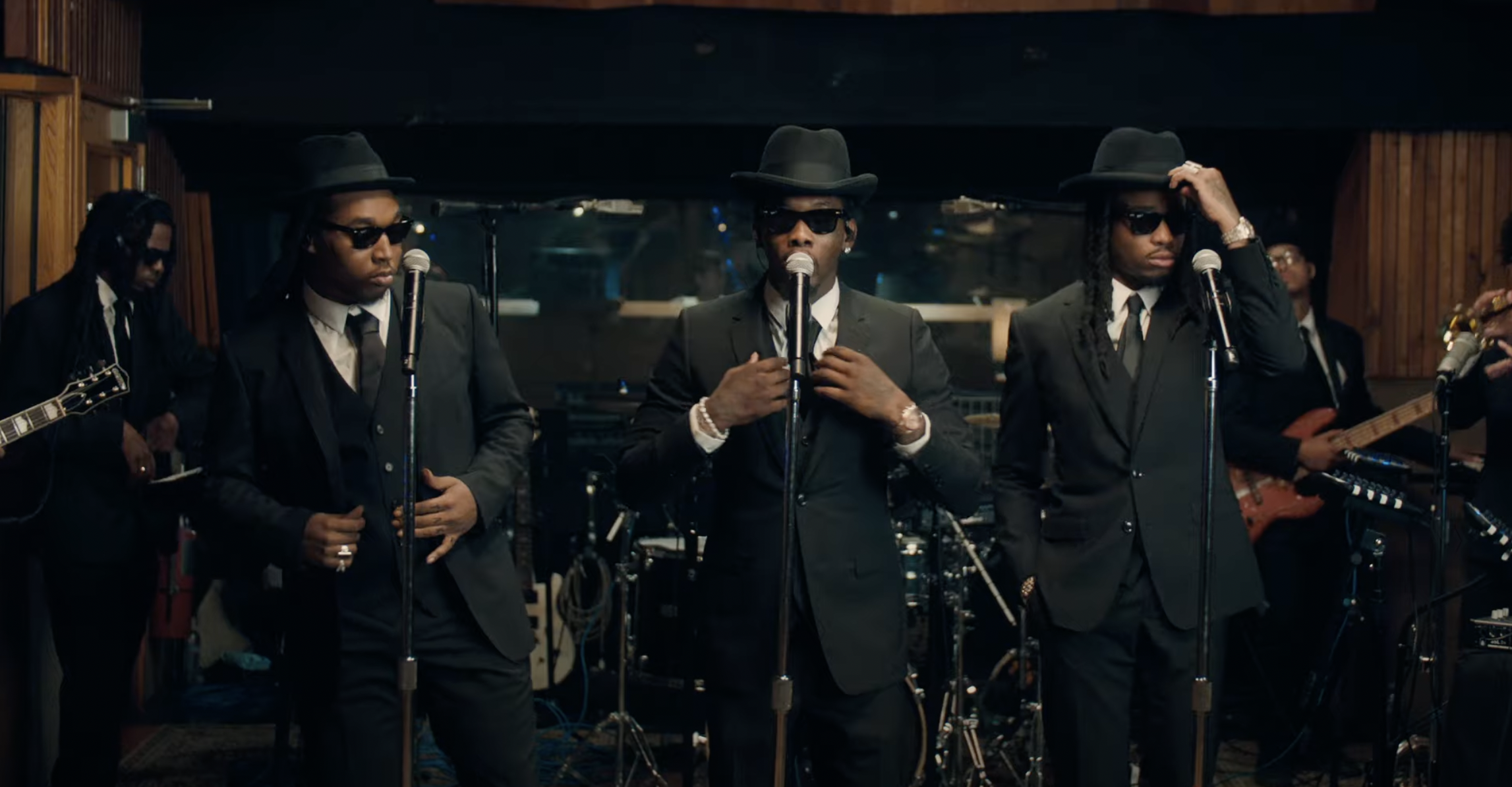 “During [past XXL Freshman considerations], we couldn’t be on it ‘cause we was a group, and they don’t do groups. It should be a little circle with all three heads ... on that Mount Rushmore. Cause we done birthed a lot of this.”