He also delivered an encouraging message to students.

Bobby Shmurda is helping NYC students out with a generous gift. The rapper recently gave 2,000 backpacks to several schools in the New York City area.

“I want to say that I’m proud of y’all for being brave, for being strong, and for staying in school,” he continued. “Always remember you guys are unstoppable. You can do anything you set your mind to.”

Per Complex, the backpacks were delivered to P.S. 268 Emma Lazarus; P.S. 219 Kennedy King and P.S. 92 Adrian Hegeman in Brooklyn; Eagle Academy for Young Men III in Queens; P.S. 76 A. Philip Randolph in Harlem; and Health Opportunities High School in the Bronx. 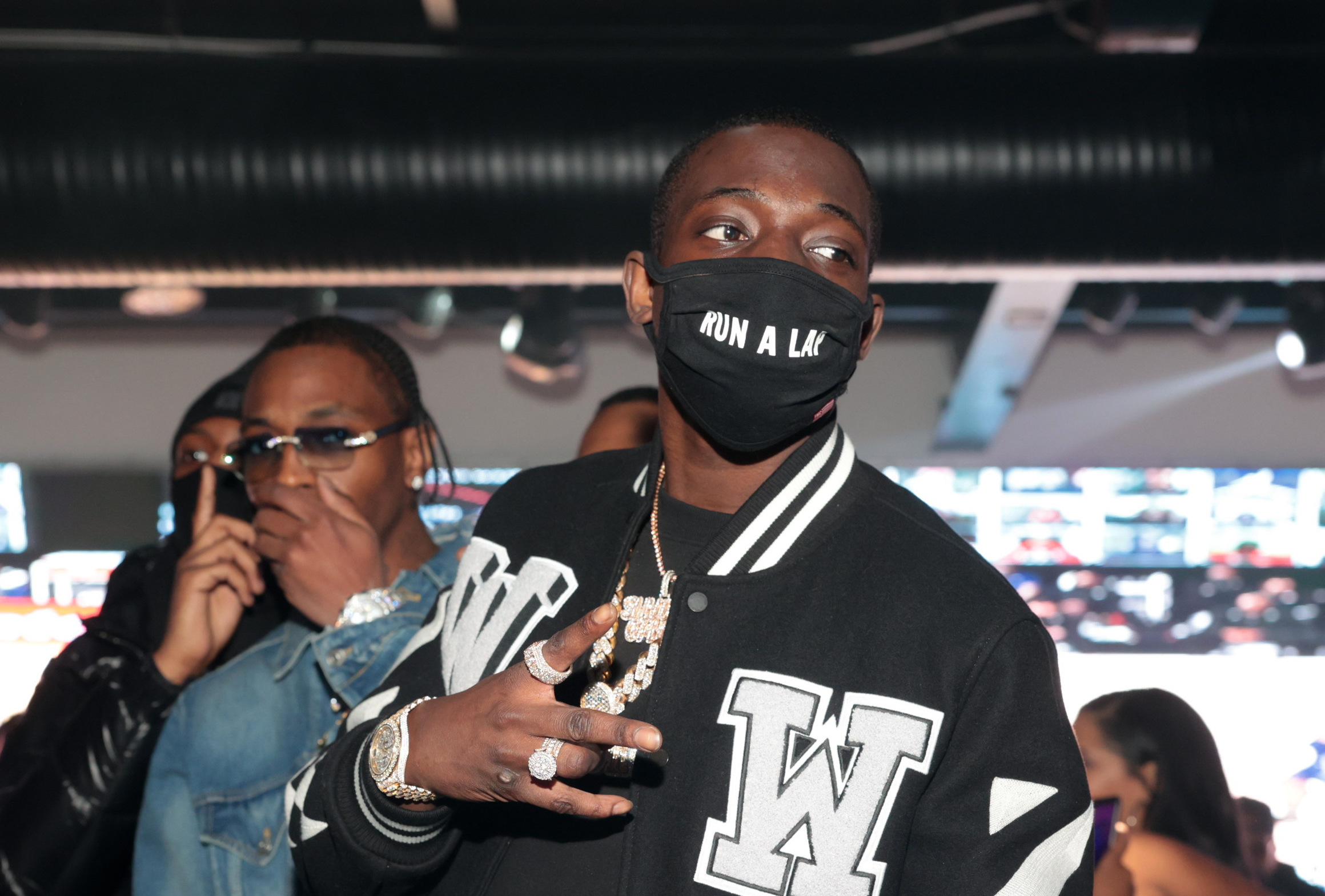 The recipients of the donation were blessed with pencils, pens, notebooks, folders and more along with their new backpacks.

Though Bobby’s latest gesture targets NYC students, he is no stranger to charitable acts. Back in June, he hosted a “Father’s Day Give Back Brunch” for underserved families in the Brooklyn.

As previously reported by REVOLT, the “Hot Nigga” emcee blessed fathers and their kids with haircuts so they could “feel their best.” The children received a slew of toys, including free gaming consoles, board games, action figures, jump ropes and footballs, while dads were given clothes and books. 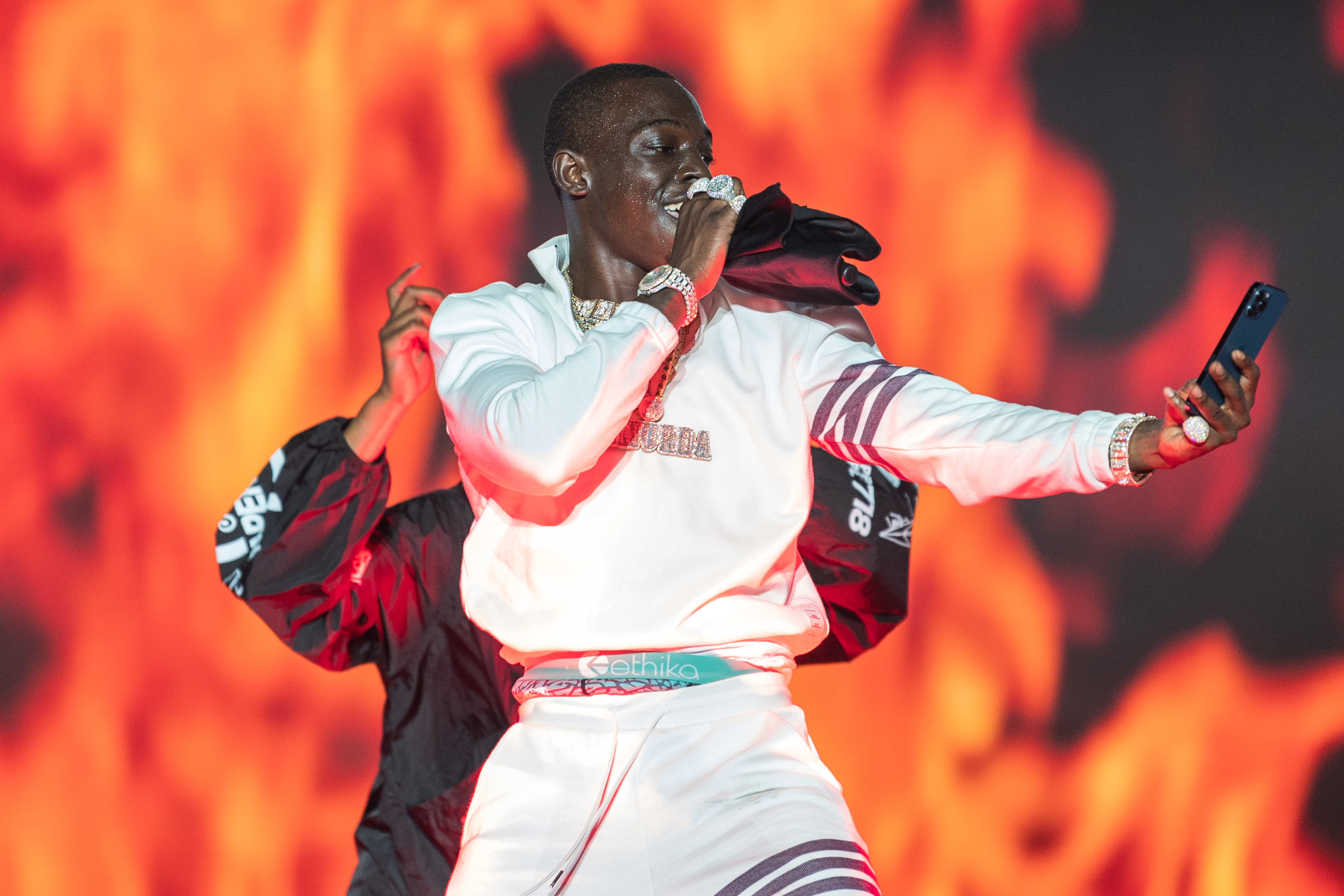 Bobby and his team also ensured that all individuals at the event were fed well. He treated them to a Caribbean brunch, which featured dishes like jerk salmon, curried chickpeas, stewed chicken, mac and cheese and more on the menu. Leftovers were donated to the CAMBA Men’s Shelter in Brooklyn.

Look below to see the message that Bobby sent the New York City students.