The emcee plans to drop his new game in January of next year.

While Soulja Boy’s supporters blast his music, the rapper is busy working on another project that may attract both gamers and hip hop fans. During a recent interview, the “Crank Dat” emcee announced that he’s planning to release a video game that will incorporate some of today’s rappers.

“I’m about to come out with my own video game. I’m gonna have all the rappers fighting on the video game,” he said. “You know how they use to have Def Jam Vendetta with all the old school rappers? We gonna have all the new rappers in the game, on one video game fighting each other. It’s gonna be a fighting game, and you can pick which rapper you want to fight with.” 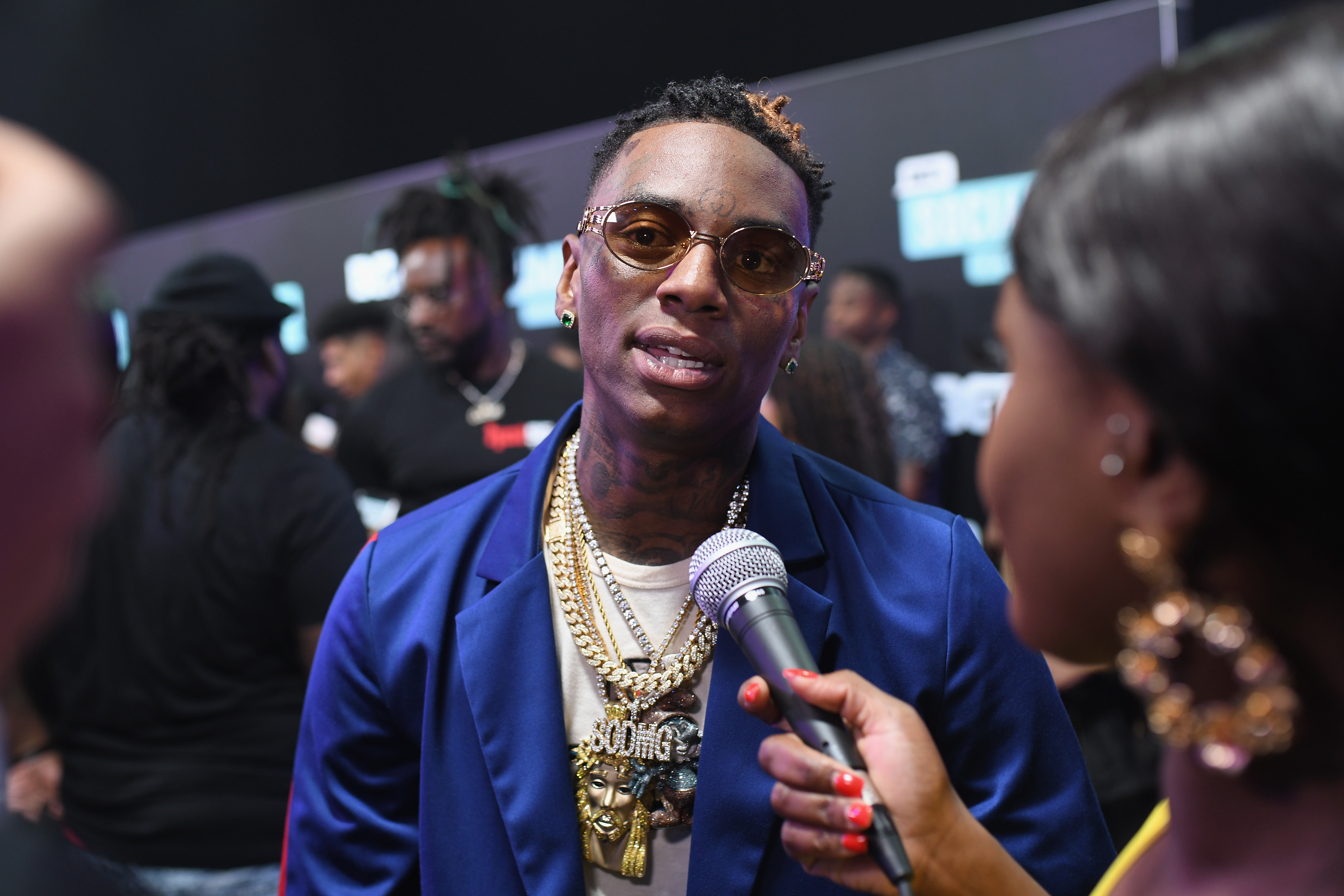 Big Draco first ventured into the gaming industry nearly three years ago when he announced that he was selling game consoles and handhelds titled SouljaGame. He eventually discontinued the line for a while but told fans that it would be making a return back in February.

The forthcoming video game by Soulja will drop in January 2022. It’s not clear whether it will drop under Atari, especially after Big Draco falsely claimed he owned the game company.

As previously reported by REVOLT, the “Rick & Morty” star hopped on Instagram Live last month and announced that he was the owner of Atari. 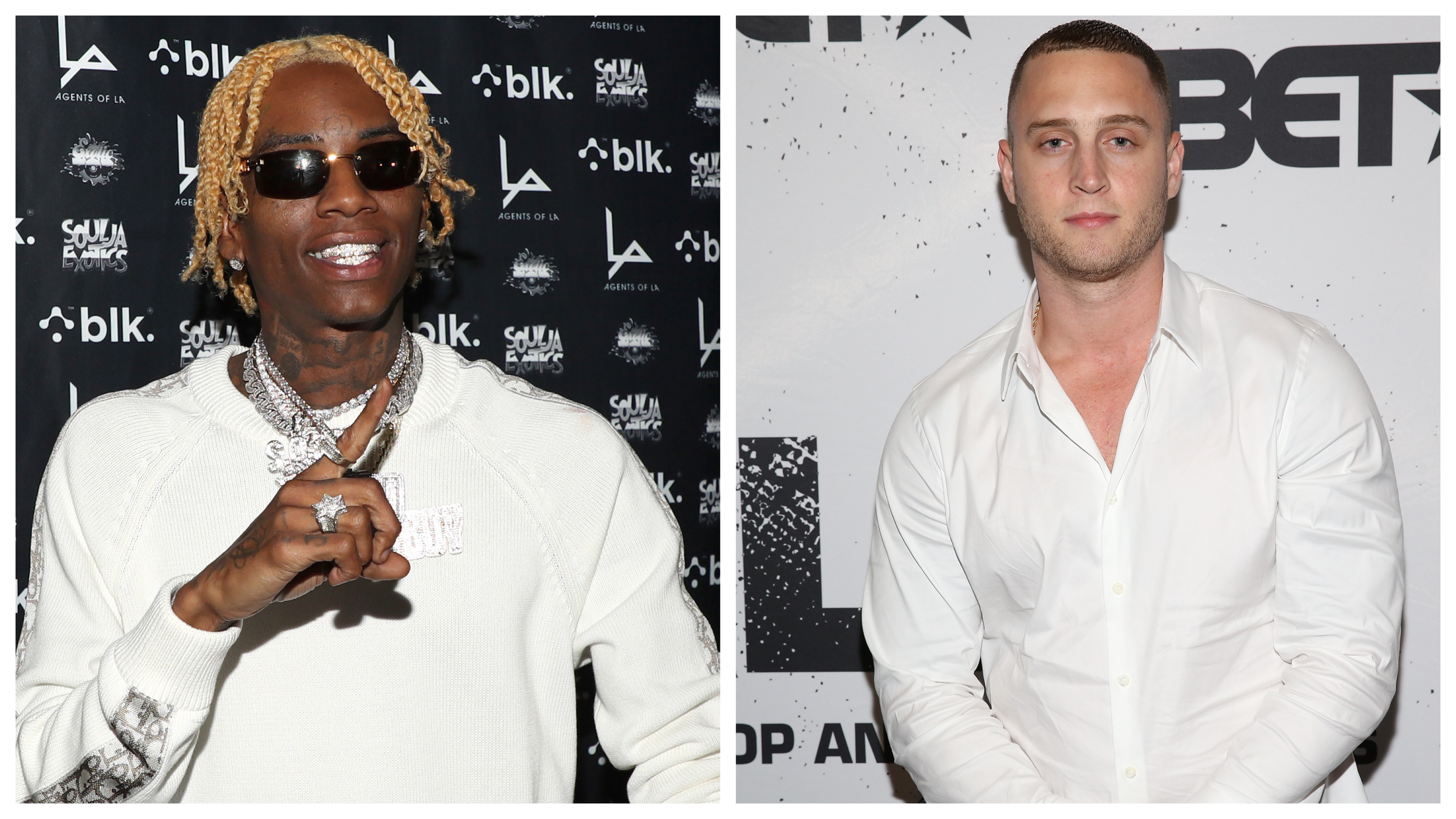 “Big shoutout to Atari, the whole staff. I’m about to revamp the company, we’re gonna take Atari to the next level,” he said. “Everybody go follow @Atari. I am now the owner of Atari. I own the video game company Atari. HA HA.”

Moments later, Atari issued a statement that said the role of CEO is held by a man named Wade Rosen.