The emcees also dropped merch and a deluxe edition of the album.

Outkast will be releasing a new video game to commemorate the 25th anniversary of their sophomore project, ATLiens. According to XXL, the mobile game — a collaboration with London-based digital agency F That — will allow players to take on the role of Big Boi or André 3000, battle aliens in Atlanta and collect vinyl discs in an effort to get the most points and win the game.

The announcement of Outkast’s forthcoming video game comes nearly 25 years after the release of ATLiens, the album that brought Big Boi and Three Stacks from the A to the mainstream. 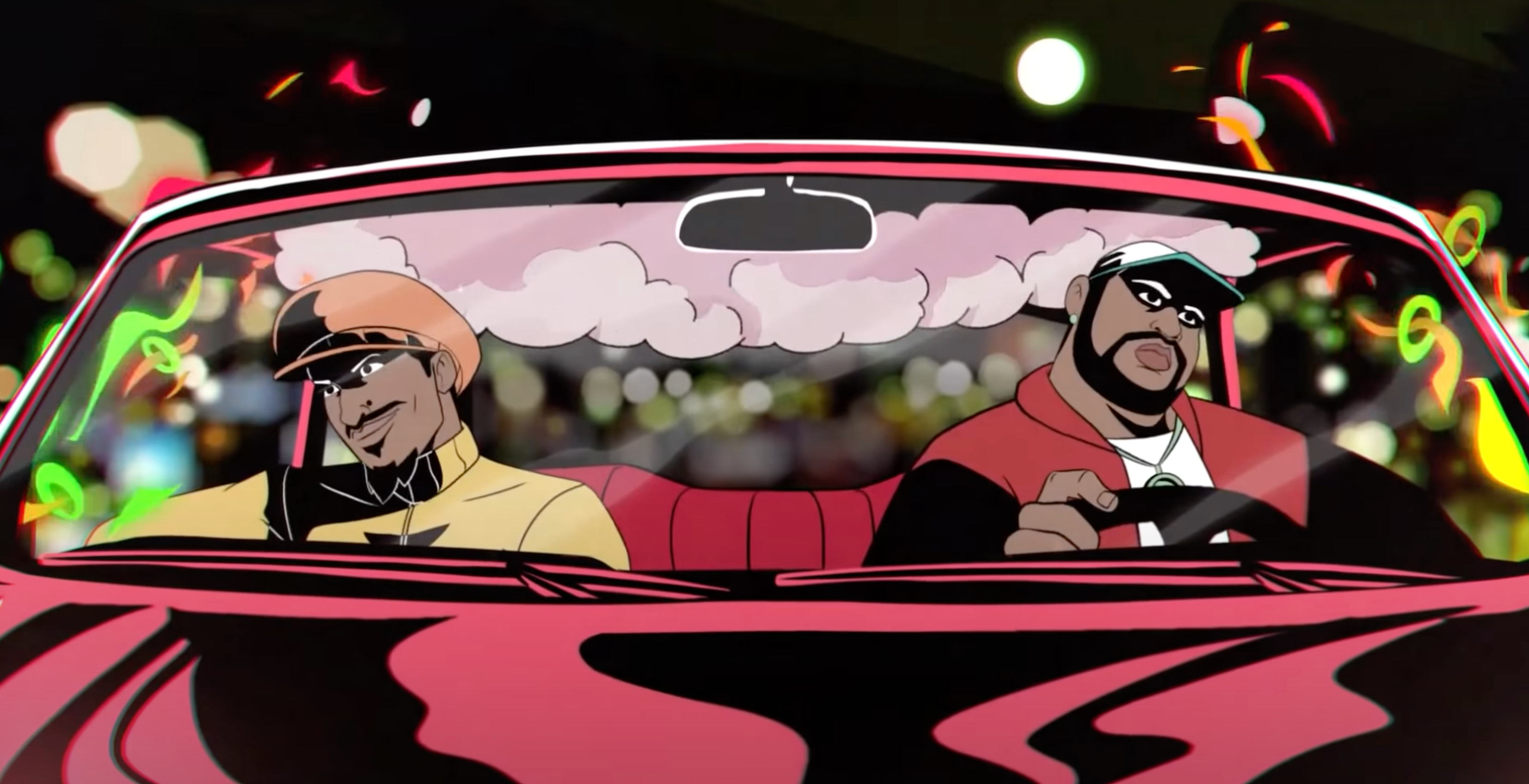 The group dropped ATLiens back in Aug. 27, 1996, securing features from Dungeon Family cohorts Organized Noize, Witchdoctor, T-Mo, Khujo, Big Gipp, and Cool Breeze. At the time, the original album sold 350,000 hard copies. Now, however, fans will be able to stream a deluxe edition of the project or purchase a vinyl. The deluxe version, reports say, will include unreleased hi-res instrumentals in addition to the 15 songs that were originally placed on the album.

No official release for the ATLiens video game has been announced, but it will reportedly be compatible with mobile, desktop browsers, Spotify and Apple Music. Fans excited about the video game and deluxe album will also be happy to know that Outkast dropped an animated visual for the song “Two Dope Boyz (In a Cadillac)” as well as some limited ATLiens merch. “New @outkast ATLIEn 25th anniversary merch,” Big Boi wrote in his Instagram caption on Friday (Aug.27). “Out Now. Link in BIO.” 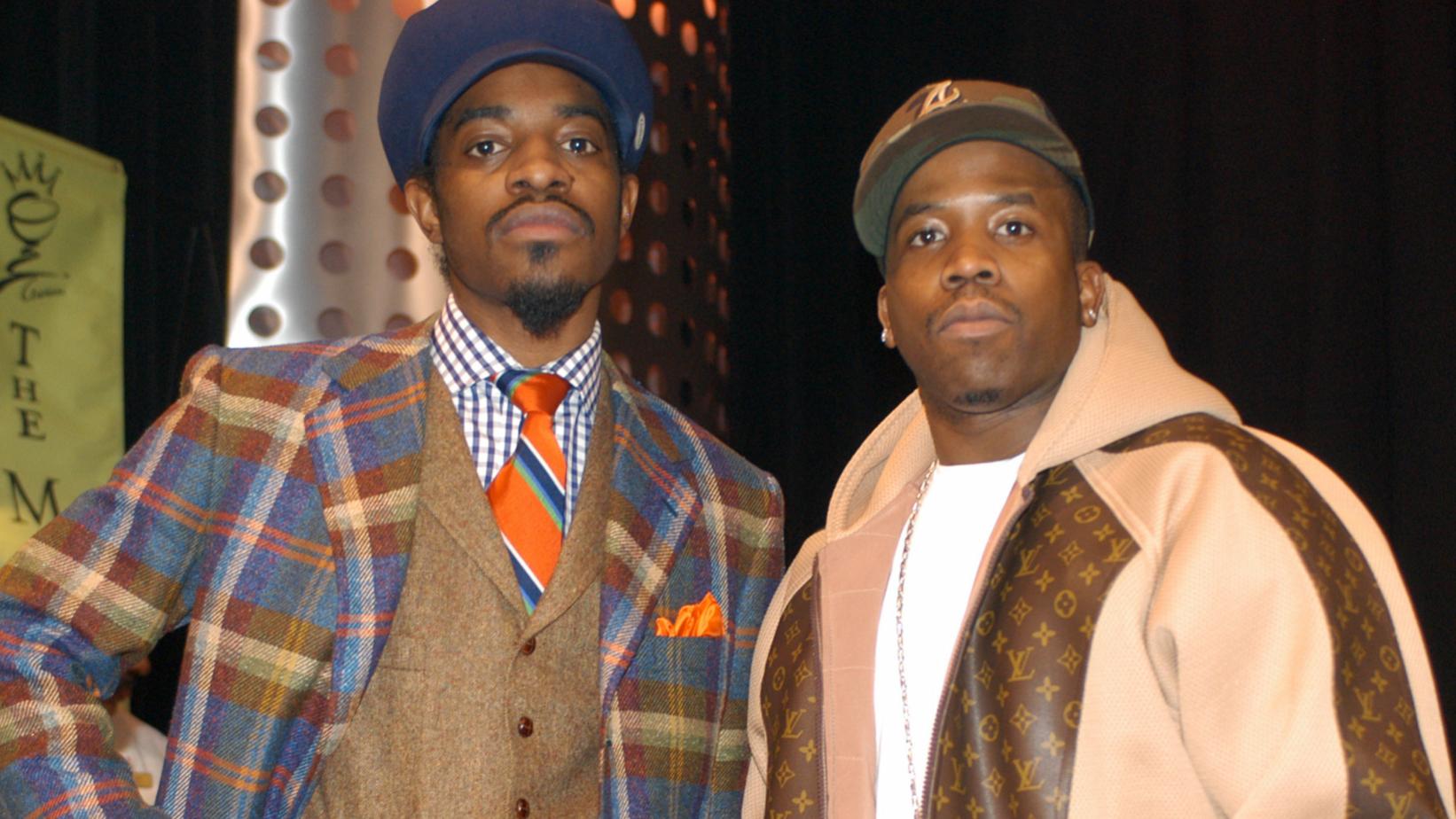 Since its release in 1996, ATLiens peaked as the No. 2 spot on the Billboard 200 and has since been certified double double platinum by the RIAA.

Look below to see a post of Big Boi posing in ATLiens merch, which is currently on sale.