The Outkast mainstay will act alongside Don Cheadle, Adam Driver and more.

André 3000 has landed a role in the upcoming Netflix film White Noise, The Film Stage reports. According to the outlet, the Outkast mainstay will join Star Wars actor Adam Driver, Don Cheadle, Greta Gerwig and Jodie Turner-Smith on the cast.

White Noise is being directed by Oscar nominee Noah Baumbach and is an adaptation of Don DeLillo’s 1985 novel of the same name. 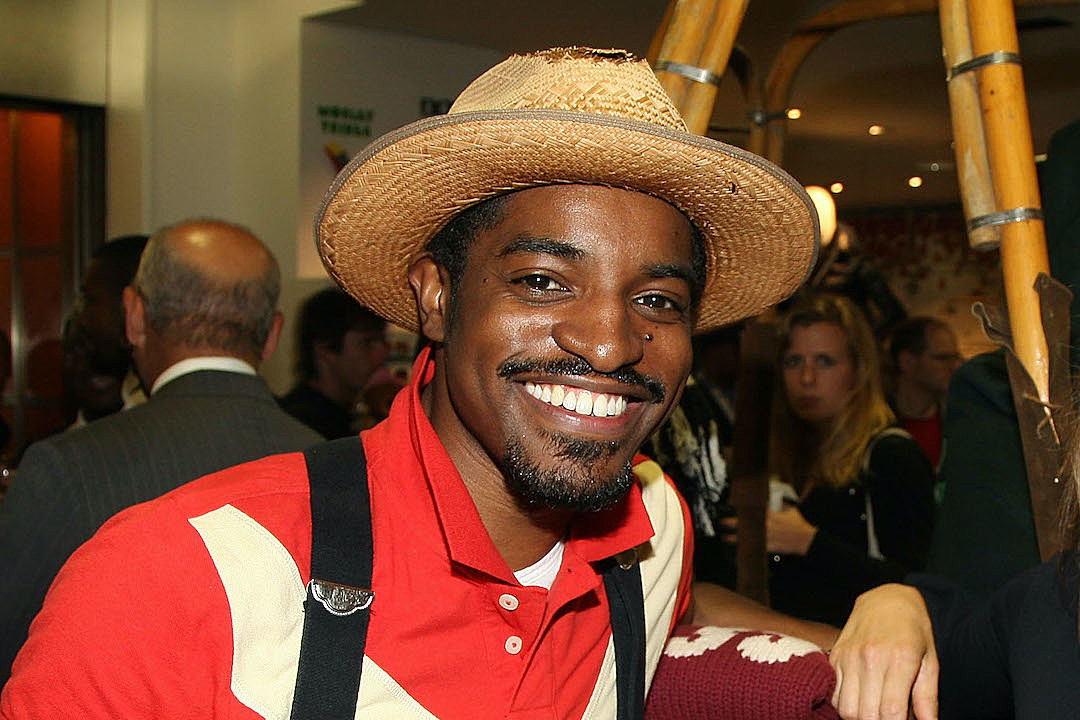 Baumbach received several nominations at the 92nd Academy Awards for his 2019 Netflix film Marriage Story. In January 2021, he signed an exclusive partnership with the streaming service.

“When I started in the film industry I dreamed of having a home,” he said in a statement at the time. “It took me about 25 years, but it was worth the wait. I couldn’t be more thrilled to be making movies with Ted [Sarandos] and Scott [Stuber] and everyone at Netflix, who are wonderful collaborators and friends and family.”

The reportedly $80 million White Noise is set to be released on the platform in 2022 and production is currently underway in the Cleveland area. So far, details about André’s character have not been announced. 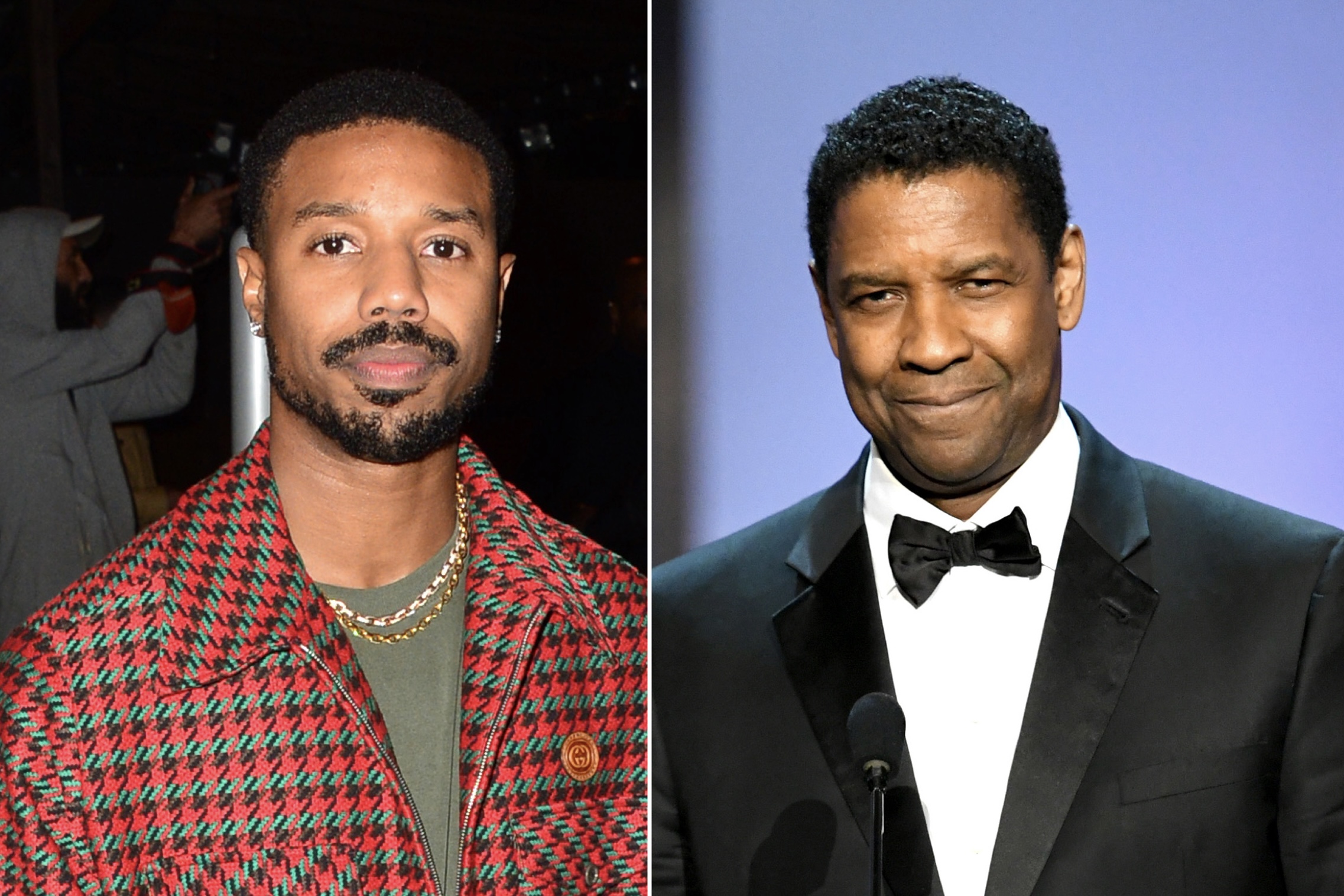 The Netflix film will mark another acting credit for the Atlanta native, who is also currently filming Showing Up. André was revealed as a cast member for the Kelly Reichardt-directed film earlier this summer. Starring Oscar-winning actress Michelle Williams, Showing Up is described as “a vibrant and sharply funny portrait of an artist on the verge of a career-changing exhibition.”

In 2018, André was also featured in High Life. See some on-set photos from White Noise production on Twitter below.