Michael B. Jordan is set to star in the Denzel Washington-directed romantic drama A Journal for Jordan, Variety reports. The first trailer for the upcoming film aired on Wednesday (Aug. 11).

According to Variety, A Journal for Jordan is based on the real-life story of United States Army First Sgt. Charles Monroe King, whom Jordan stars as. King was killed while overseas in Iraq in 2006, but wrote letters to his newborn son, whose name is Jordan. King’s fiancée Dana Canedy, who is portrayed in the movie by Chanté Adams, compiled all the letters she received from King into a book for their 7-month-old son. 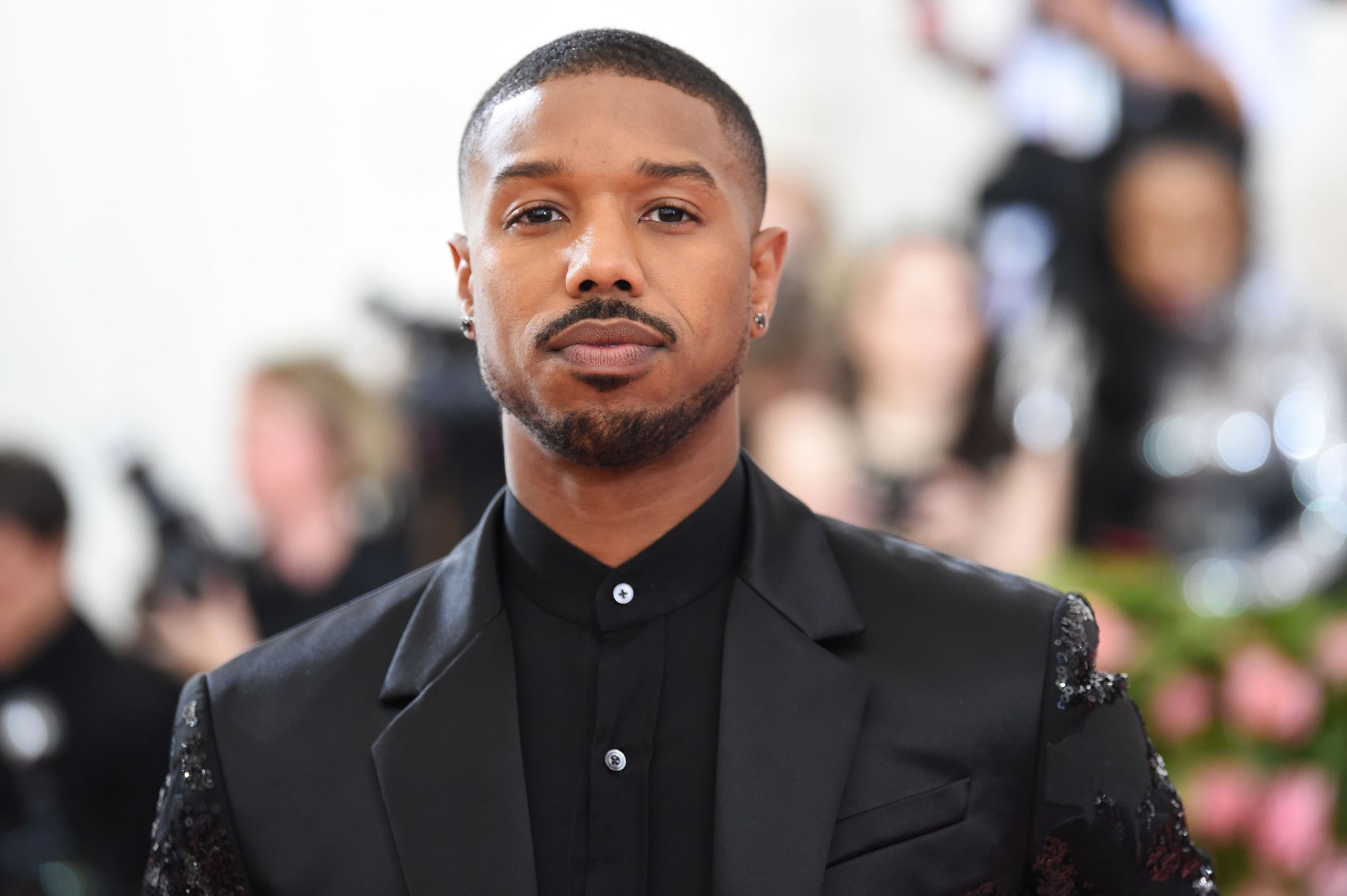 The touching story was the subject of Canedy’s memoir A Journal for Jordan: A Story of Love and Honor, which she wrote in 2008. Oscar-nominated screenwriter Virgil Williams penned the film’s script.

According to Variety, Washington and Jordan will co-produce A Journal for Jordan, with the latter overseeing production through his Outlier Society production company. Along with the acclaimed acting duo; Escape Artist’s Todd Black, Jason Blumenthal, Steve Tisch and Sony Pictures’ Ange Giannetti will also produce. 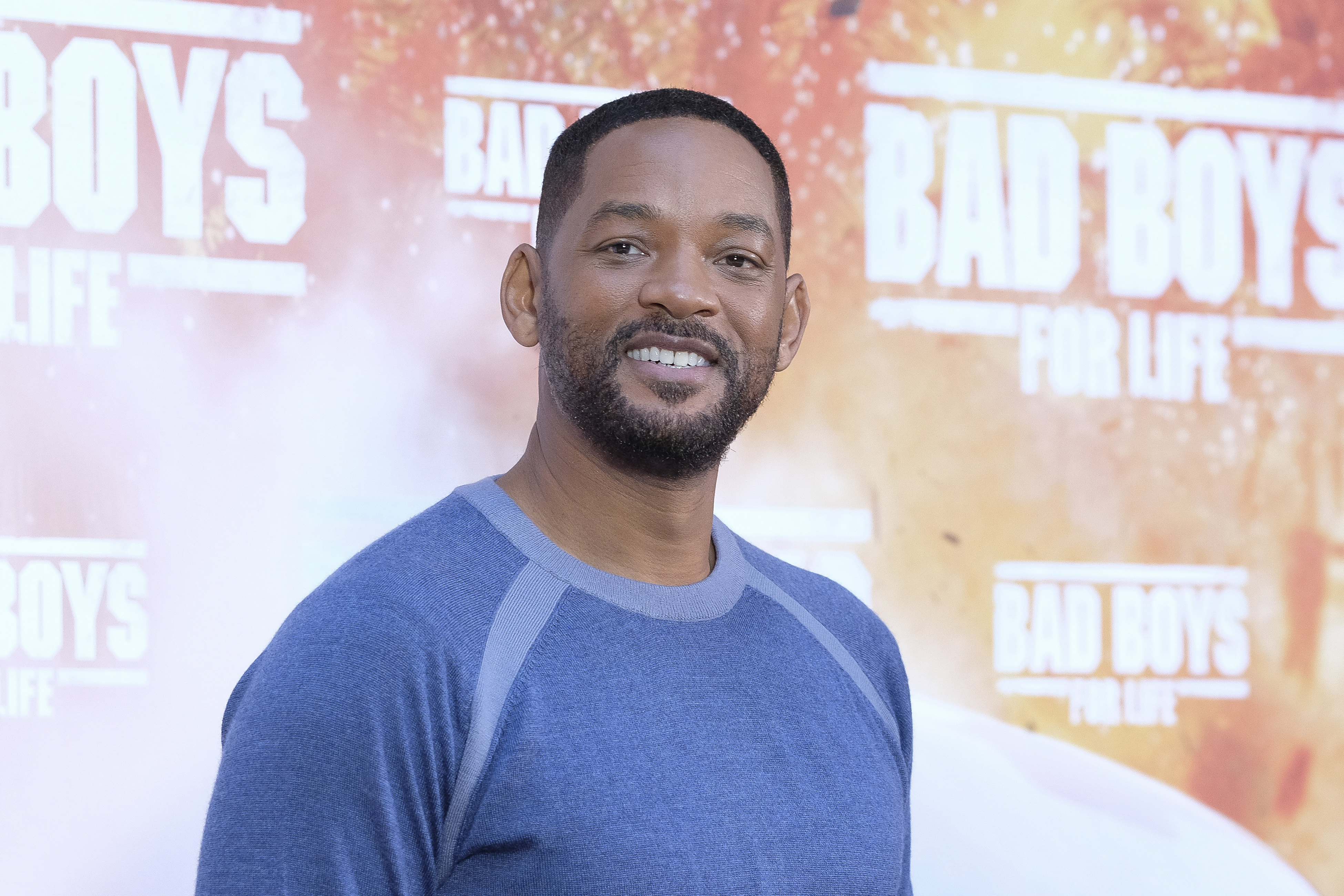 Jordan, on the other hand, was featured in Without Remorse earlier this year and is set to direct and star in the upcoming third Creed installment. In 2019, He starred in the award-winning film Just Mercy and he also recently made a cameo as himself in the new Space Jam: A New Legacy.

A Journal for Jordan is set to air in theatres this Christmas. Watch the trailer for the film below.