Filming for ‘Emancipation’ is on a hiatus after crew members were diagnosed with Coronavirus.

Production for the Will Smith-starring film Emancipation is currently on hold after some crew members tested positive for COVID-19, Deadline reports. According to the outlet, a small number of people working on the Louisiana set were diagnosed with the virus.

As a result, production for the Apple Studios-fronted thriller announced a five-day hiatus from filming, which went into effect today (Aug. 3). The setback arrives two weeks into production for the Antoine Fuqua-directed movie. Deadline adds that Emancipation is the latest Hollywood project to pause production as COVID-19 cases continue to spike across the country. According to USAFacts.Org, Louisiana currently has the highest daily rate of Coronavirus cases in the U.S.; with 63 positive test results per 100,000 people. 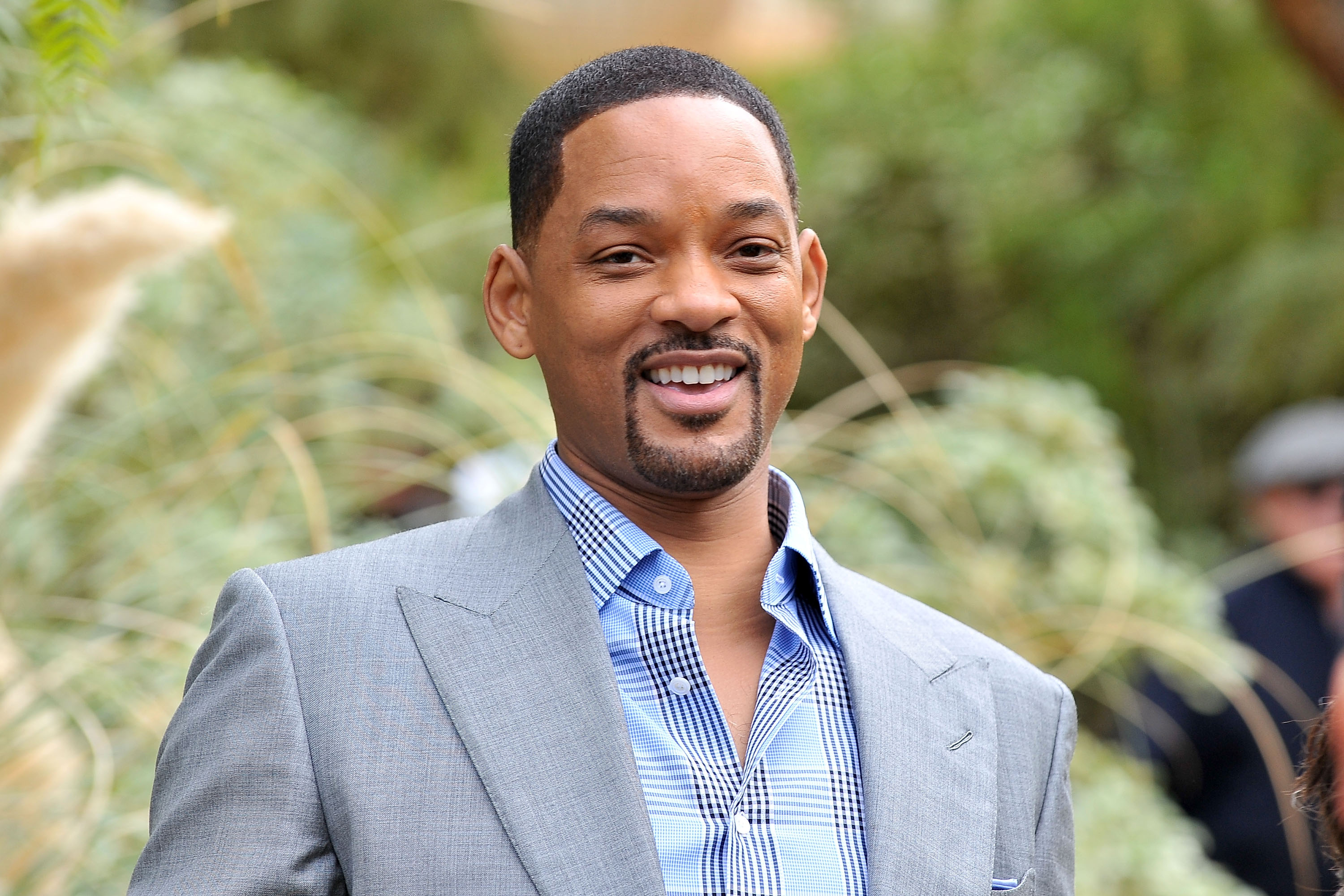 Emancipation was initially set to begin filming in Georgia, but production was moved to Louisiana after the former state passed a controversial new voting bill.

“At this moment in time, the nation is coming to terms with its history and is attempting to eliminate vestiges of institutional racism to achieve true racial justice,” Antoine Fuqua and Smith announced in a joint statement at the time. “We cannot in good conscience provide economic support to a government that enacts regressive voting laws that are designed to restrict voter access.” 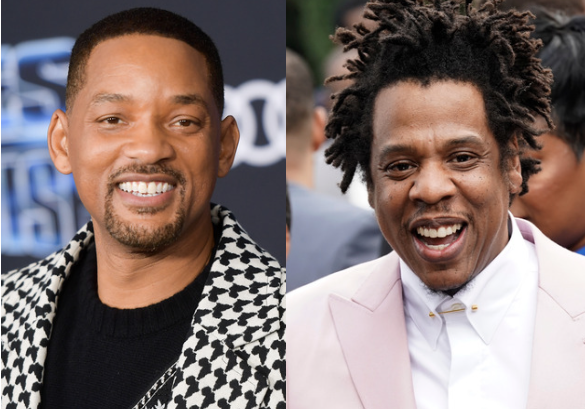 Louisiana was chosen as the new filming location, in part because the state is where the true events that inspired the movie took place. Smith stars in Emancipation as Peter, a slave who escaped a Louisiana plantation after being whipped within an inch of his life. The painful photo of Peter’s bare back, brutally scarred by whippings, was published by The Independent in May 1863 and prompted many free Black men to join the Union Army, which Peter himself did. The photo and Peter’s life inspired Emancipation, which was written by William N. Collage.