The shooting occurred after the “Legendz of the Streetz Tour” Baltimore stop.

Boosie Badazz’s involvement with the “Legendz of the Streetz Tour” has hit another roadblock. Just days after the tour’s stop in Atlanta was shut down due to an onstage fight during the “Wipe Me Down” rapper’s set, a man has now been shot at Boosie’s afterparty in Baltimore, Maryland.

According to The Baltimore Sun, shots rang out around 1:38 a.m. local time on Monday morning (Oct. 4) at the Euphoria Nightclub after a brawl broke out inside the venue. Police in the Canton Industrial Area said they heard gunshots nearby and soon discovered a vehicle with a shattered window and several bullet holes. 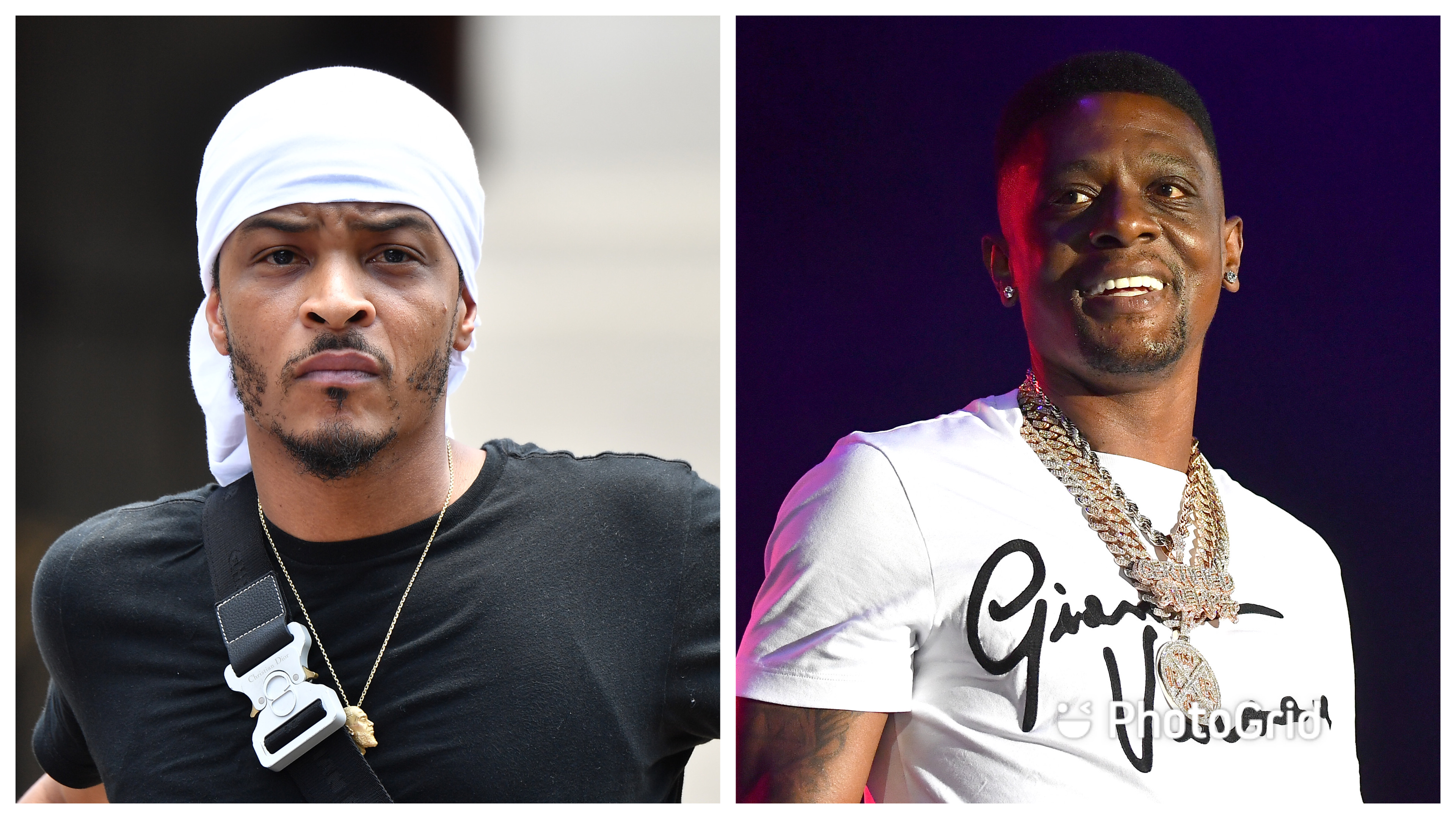 According to the outlet, a 27-year-old man was struck several times in the head and torso during the commotion and was quickly transported to a nearby hospital, where he’s currently in critical condition. Boosie was reportedly unharmed during the incident. Police are asking anyone with information about the shooting to come forward and contact the Metro Crime Stoppers.

The incident follows a few days after Boosie was taken off several upcoming “Legendz of the Streetz Tour” dates due to the fight that broke out onstage during his set. On Saturday (Oct. 2), Boosie confirmed that he had been removed from multiple tour stops, but said he would still travel to the scheduled cities to attend the afterparties. 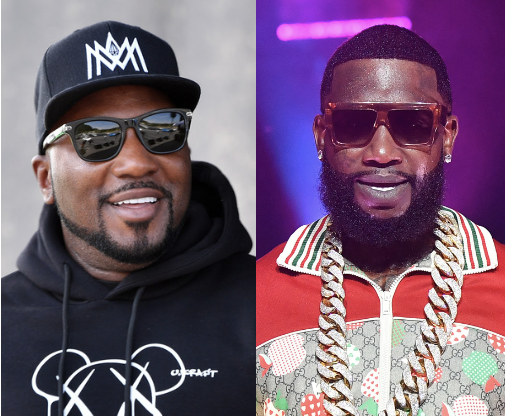 “THEY TRYIN TO BAN ME FOR ME PROTECTING MY LIFE #godgotme THAT TOUR NEED THIS LEGEND,” the Baton Rouge native tweeted. “IF NOT I AINT TRIPPING. IM GREAT NEXT FILM 10/17-10/20 but MY boosiefans don’t play they go want a refund.”