The “Beat Box” rapper is reportedly in “critical condition” after a drive-by shooting.

SpotemGottem is reportedly fighting for his life after being shot multiple times in Miami early Friday morning (Sept. 17). SayCheese TV first reported on Friday that the rapper, who hails from Jacksonville, Florida and is best known for his hit single “Beat Box,” was shot five times and is currently in “critical condition.”

According to Complex, which reached out to SpotemGottem’s lawyer, the 19-year-old was the victim of a drive-by shooting while leaving a recording studio. The outlet confirmed that SpotemGottem has been hospitalized for his gunshot wounds.

“SpotemGottem was the victim of a drive-by shooting this morning leaving the studio,” his lawyer told the outlet. 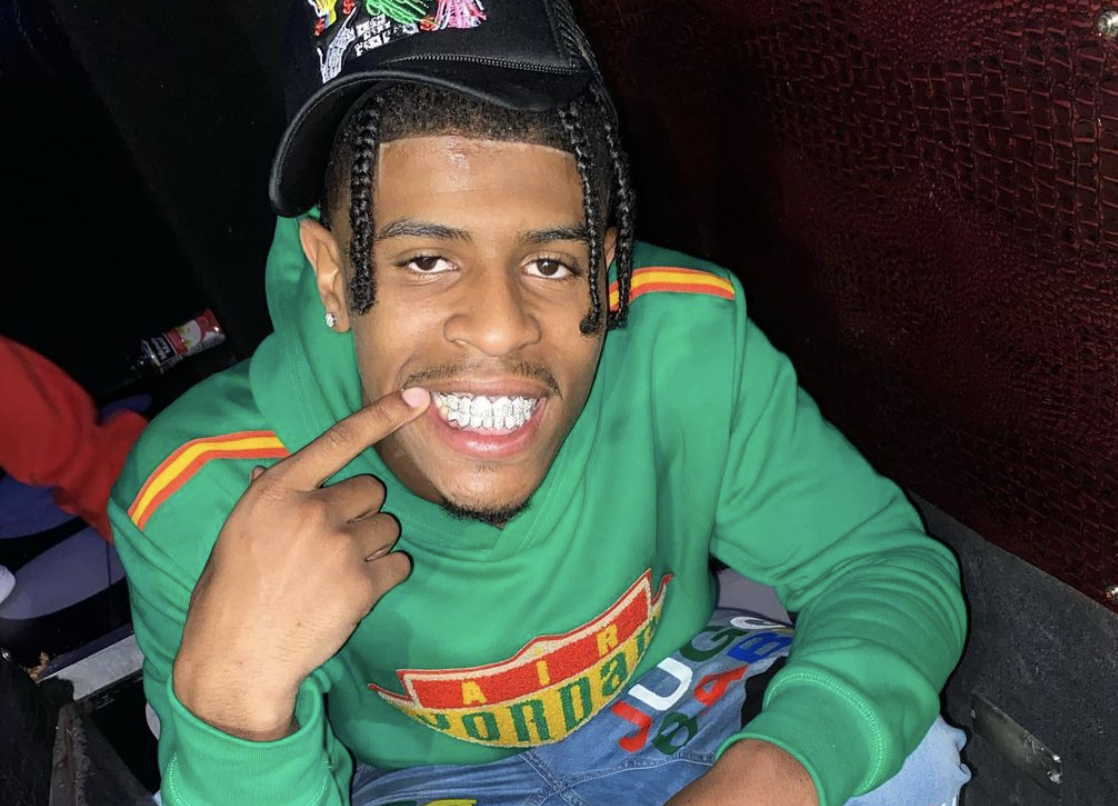 Details about the shooting are scarce. SpotemGottem last updated his Instagram Story on Thursday (Sept. 16) to tease that his next mixtape is “on the way.” In May, he released his album Most Wanted, which featured DaBaby.

Back in July, SpotemGottem was arrested on felony gun charges. 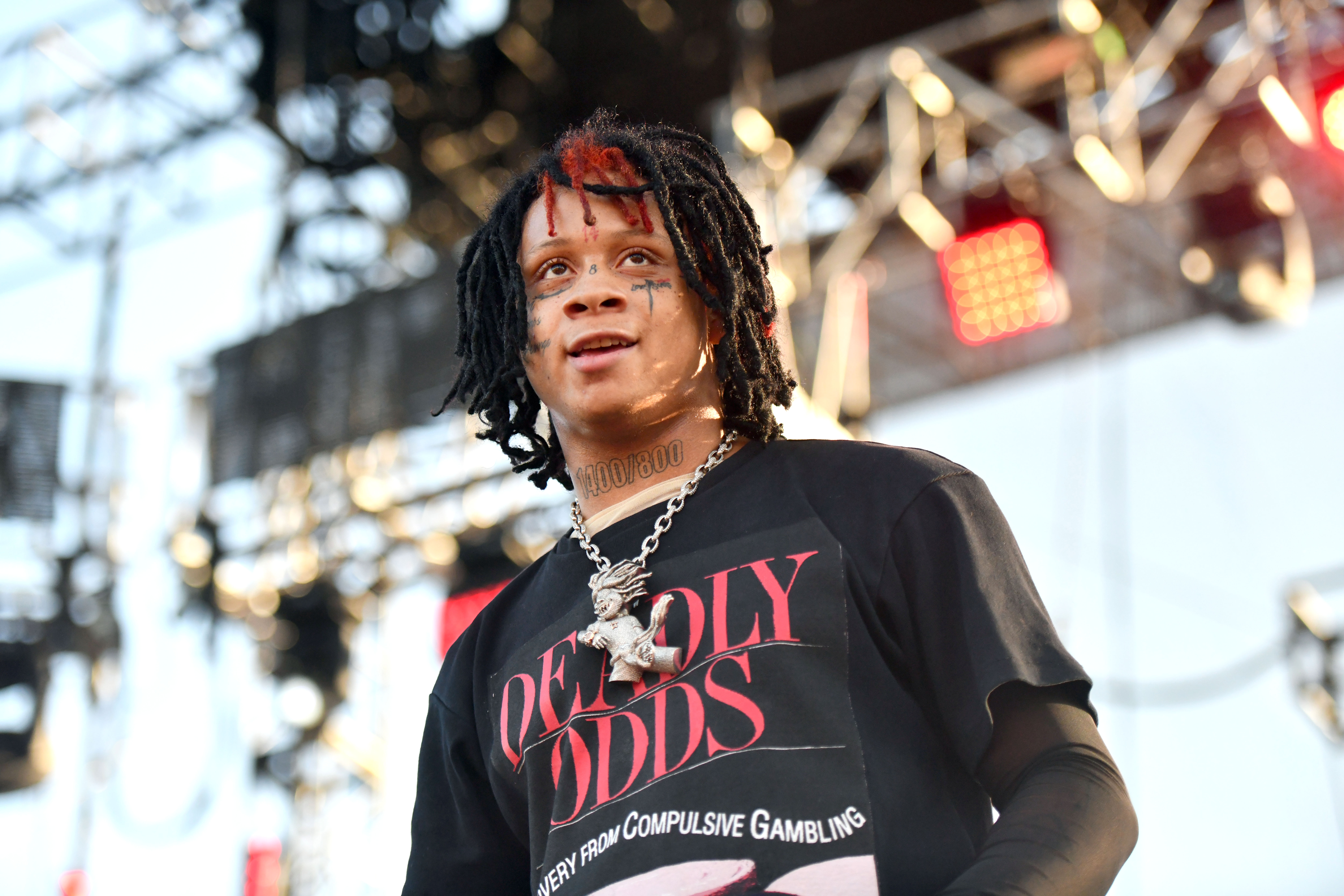 Earlier this month, he was wanted for questioning in Dallas, Texas in connection with an ongoing murder investigation. Dallas police have accused SpotemGottem of being involved in the September 2020 death of Reginald Agnew Jr., pointing to the rapper’s lyrics in his song “Again” as alleged evidence. However, SpotemGottem’s lawyer denied the allegations and accused the Dallas Police Department of sharing “reckless, false statements” about him.

We’ll continue to update you with the latest as more information becomes available. For now, see SayCheese TV’s tweet about the shooting below. We at REVOLT wish SpotemGottem a speedy recovery at this time.