The “Big Drip” emcee was arrested in April on multiple gun charges.

According to a recent tweet, Fivio Foreign may be out of prison. On Tuesday (July 13), the Brooklyn rapper took to Twitter simply writing the word “Free” alongside an emoji of an unlocked padlock. As the rapper was behind bars, many believe he’s alluding to his prison release.

A third user was one of the many people who expressed their desires to hear more music from the “Big Drip” emcee. “Let’s gooo cuz, we neeed music out here,” @prettybOiRad penned in his tweet. 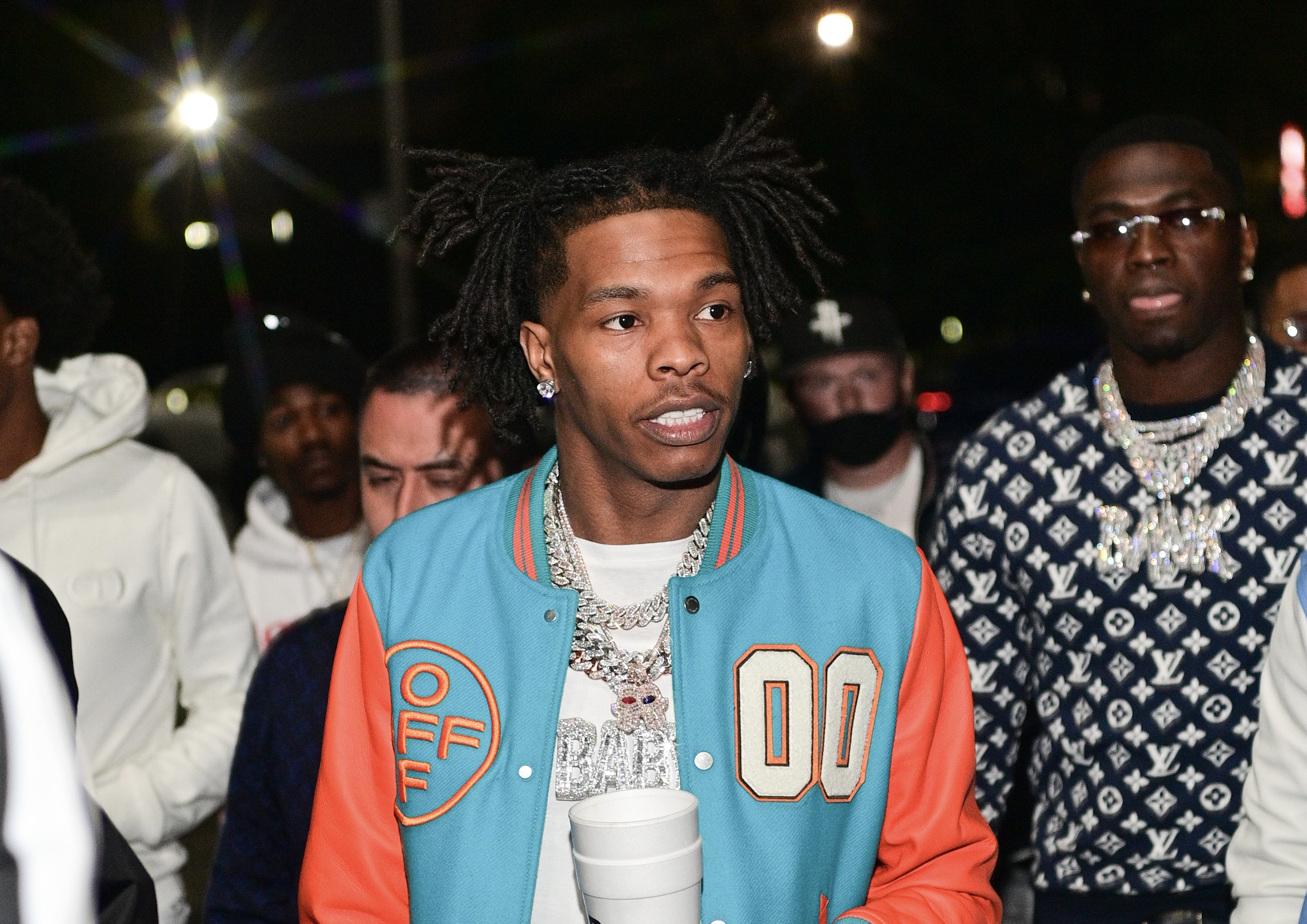 Fivio was arrested in late April on multiple gun charges after he attempted to flee from New Jersey police. At the time, officers approached his car and asked to see his license, but he ignored their requests and started to walk away, prompting a brief pursuit. Officer Gabriel Avella ran after him for about a block before getting his attention and asking him to come to a stop. Fivio, however, “acknowledged but ignored him and continued to walk away,” XXL reported.

As he took off toward The Modern luxury apartments on Fort Lee’s Park Avenue, an unlicensed, loaded .25 caliber gun fell out of his pocket. Other officers arrived at the scene, picked up the “illegal” firearm and helped Avella arrest the rapper. Fivio was taken to New Jersey’s Bergen County Jail, and charged with possession of weapons for unlawful purposes, resisting arrest —eluding officer, possession of a defaced firearm, unlawful possession of weapons without a permit and fugitive from justice. 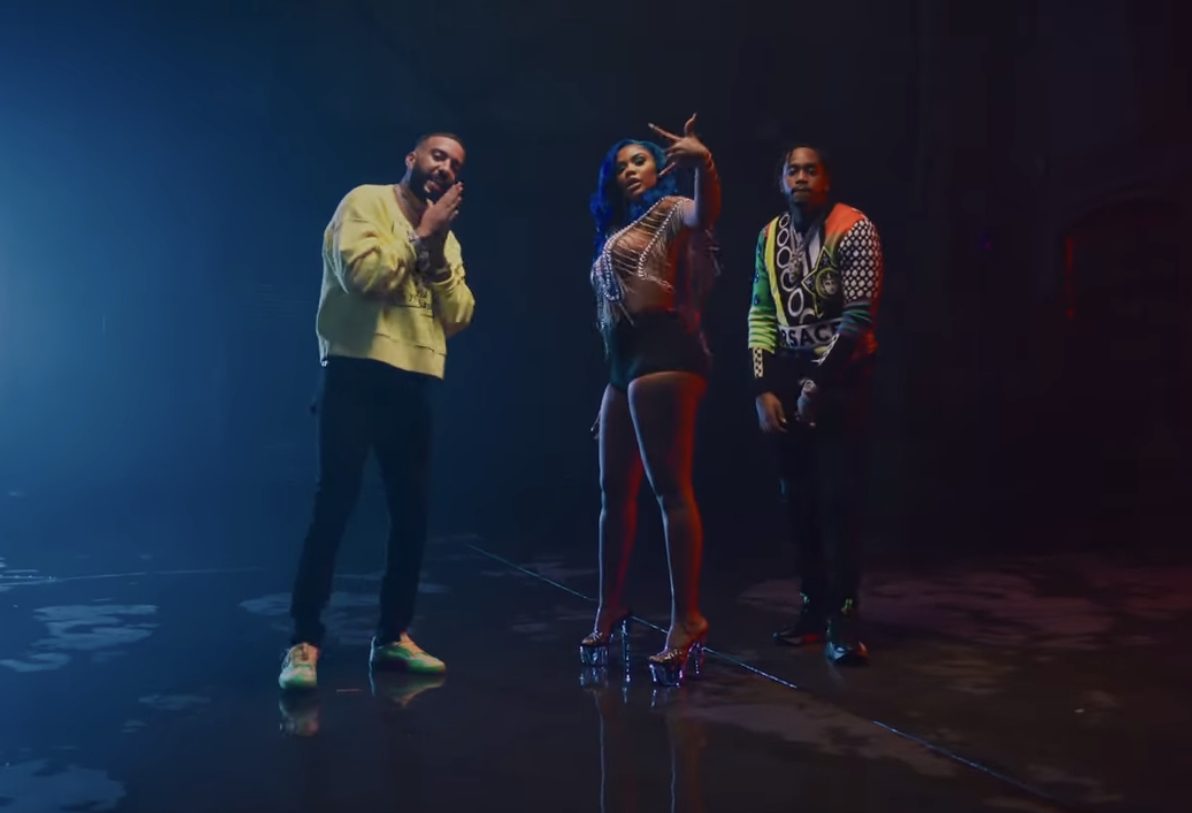 Roughly a month later, the “Wetty” star shared his first tweet informing fans of his status in prison. “I’ll be home soon,” he teased. Based on today’s post, his update appears to be true. Now, he seems eager to get back to work.

In the follow-up post to his “free” tweet, Fivio hinted at the fact that he wants to hit the stage at a major event in the tristate area. “Summer Jam?” he penned, most likely referring to Hot 97’s annual concert.

This year’s event — which will go down on Aug. 22 —features headliners Migos, Meek Mill and A Boogie wit da Hoodie and some performances from Swizz Beatz, Moneybagg Yo, Saweetie, and fellow Brooklyn natives Rowdy Rebel and Bobby Shmurda.

S/O My guy @FivioForeign Getting Out Today!!

He’s freeee bout to be a movie https://t.co/Bx3YkQcjtE