Morr was found by authorities at her home on Sunday morning.

Model and social media influencer Miss Mercedes Morr was found dead Sunday in her Texas apartment, according to authorities, who believe she was the victim of a murder-suicide.

Janae Gagnier, 33, was found in her Richmond apartment Sunday by cops sent there to conduct a welfare check, KHOU reports. The Fort Bend County Medical Examiner determined the cause of death was strangulation.

A man suspected of killing Gagnier, Kevin Alexander Accorto, 34, of Florida, was also found dead inside the apartment from “multiple sharp force trauma,” according to a medical examiner who ruled his death a suicide. Police said they saw no signs of forced entry at her unit. They also do not believe that the model, who has over 2 million followers on IG, had a prior relationship with her killer. 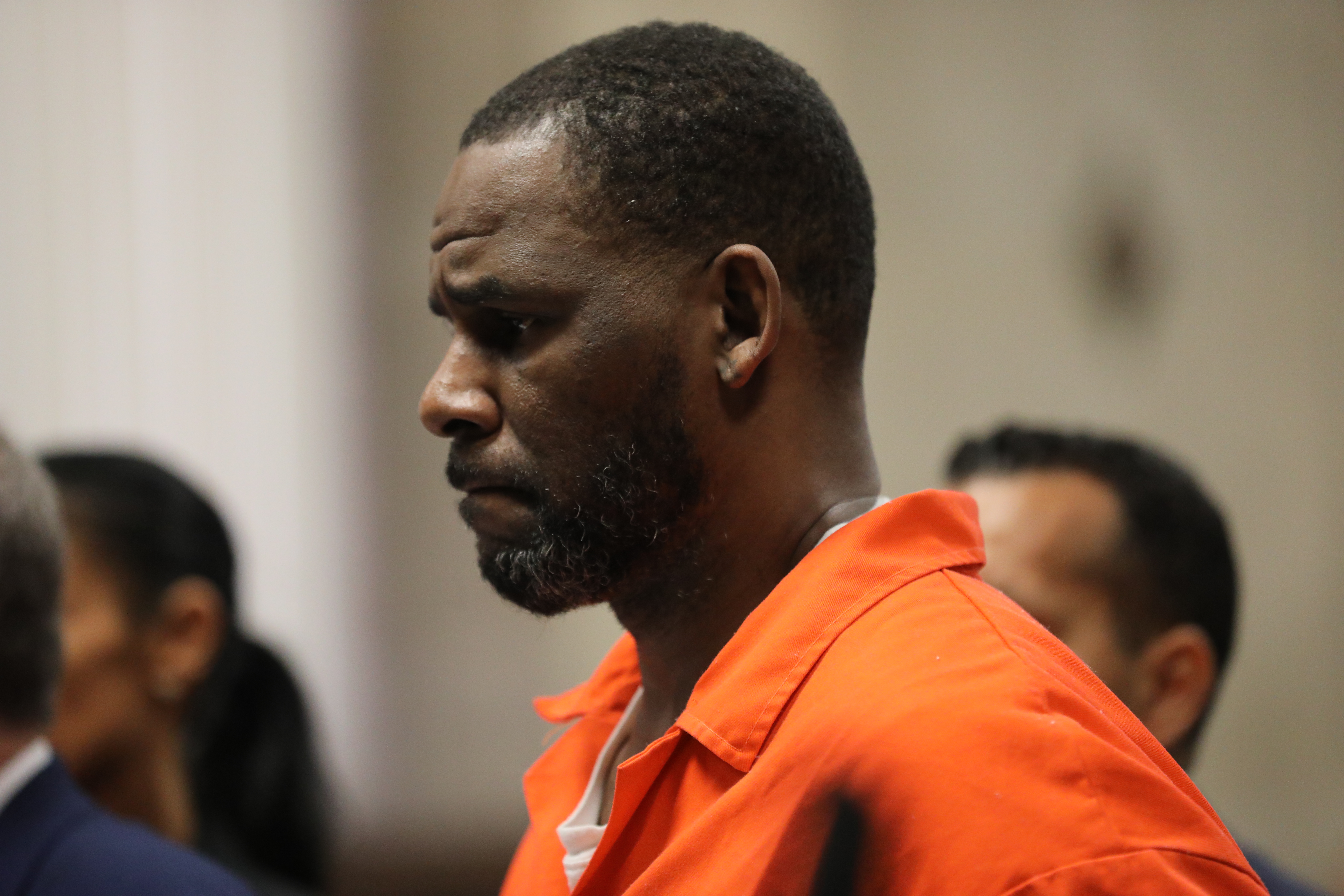 Morr’s sister, London, has since posted on Instagram about her sister’s tragic death.

“Yesterday was the worst day of my life. My heart is gone. My soul is gone,” the heartbreaking caption reads. London then spoke about how she checked on her sister a few days prior and all was well and she’s thankful she had the chance to show her love. “Me and mom talked to you on Thursday to check on you and per usual, you were having an amazing time. We talk every day. I’m so happy we said we loved you. I’m so happy I got to see your face one last time. Jenae I’m fuckin sorry. I hate this for you.” Elsewhere in the caption, London says she knew her sister fought her hardest.

An investigation into what preceded the suspected murder-suicide is ongoing and updates are to follow, Richmond police said. An outpour of condolences have been shared since the death as both loved ones and followers express their grievances and disbelief.

BREAKING: Strangulation is the cause of death for Instagram model Janae Gagnier known as Miss Mercedes Morr. According to the Fort Bend County Medical Examiner, her death has been ruled a homicide. #KHOU11