Multiple fatalities have been confirmed after two suicide bombers and gunmen attacked crowds waiting for evacuation flights at the international airport in Kabul, Afghanistan; Associated Press reports. According to Russia’s Foreign Ministry, at least 13 people have been killed and 15 are wounded as of 12 p.m. EST on Thursday (Aug. 26).

A U.S. official told the Associated Press that the attacks are “definitely believed” to have been carried out by Islamic State Khorasan (ISIS-K), an Afghan affiliate of the Islamic State. One bomb went off near the airport's entrance while another exploded at the nearby Baron Hotel, Pentagon spokesman John Kirby said. According to the unnamed American official, some U.S. military members and civilians were wounded in the blast. 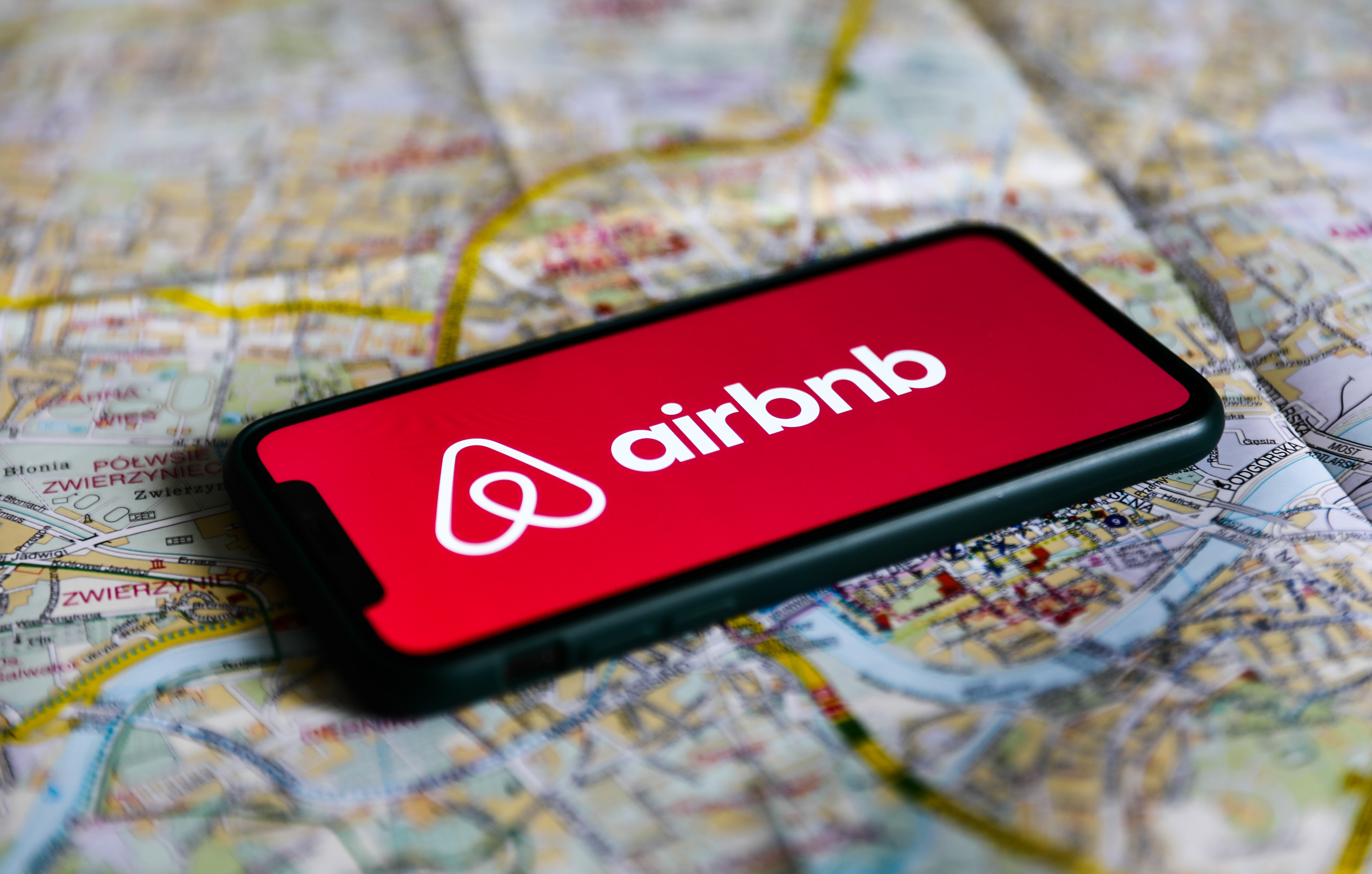 Even after the bombings, evacuations flights continued to take off from the airport. One Afghan man said he saw several people killed immediately by the explosion while others lost body parts.

According to AP, several countries warned civilians to stay away from the area today after reports of suicide bomb threats. Throughout Wednesday night (Aug. 25), several Western capitals reported threats from ISIS-K. British Armed Forces Minister James Heappey told the BBC early on Thursday morning that there was “very, very credible reporting of an imminent attack” at the Kabul airport that could happen within “hours.” Belgian Prime Minister Alexander De Croo also said he received tips from the U.S. and other countries about a “threat of suicide attacks on the mass of people.” 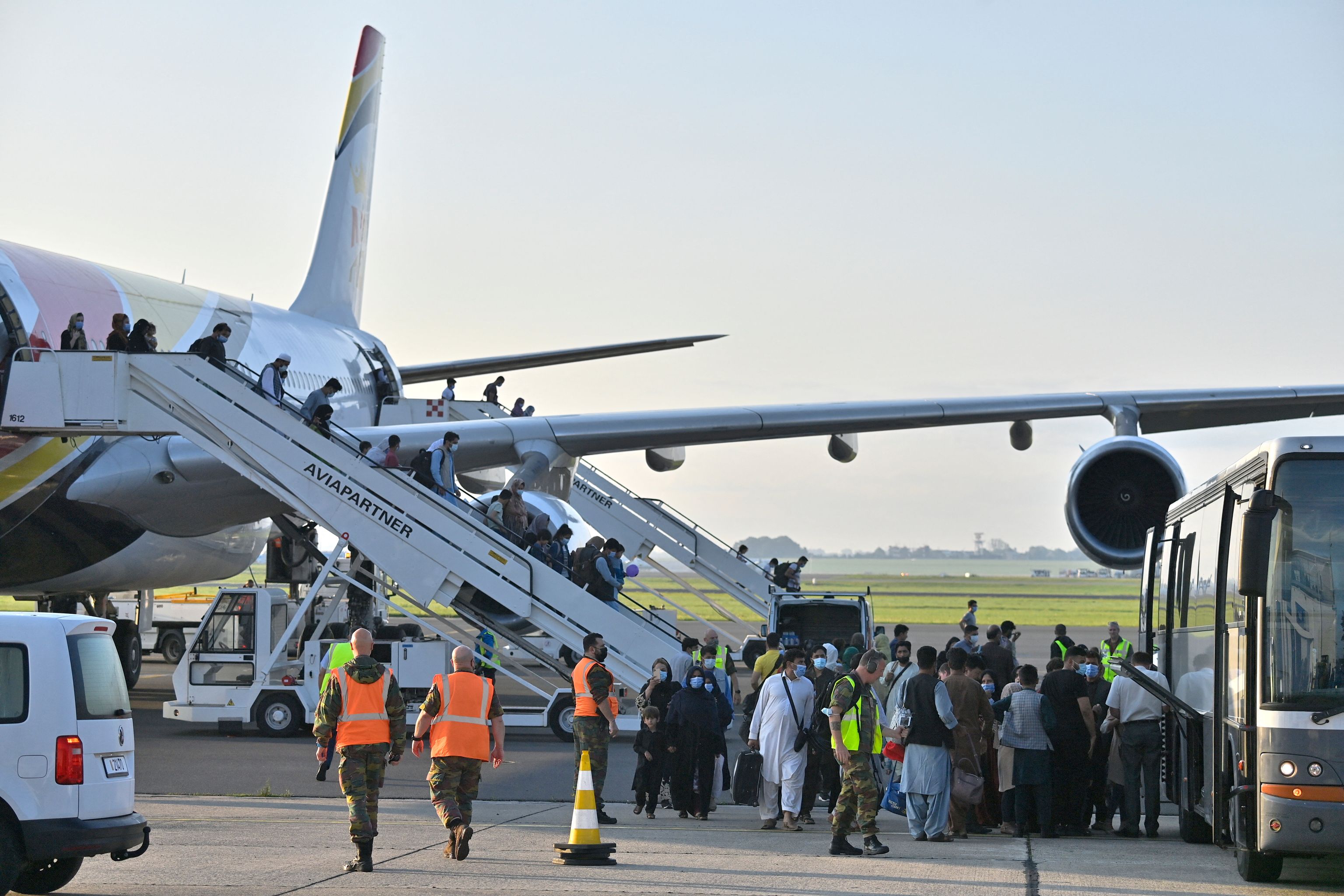 The attacks arrive amidst a massive evacuation process at the airport, where some countries have already started to withdraw their armed forces.

The U.S. has continued to evacuate Americans and Afghan allies with a self-imposed deadline to withdraw all troops by Aug. 31. A Taliban spokesperson warned earlier this week that the U.S. will face “consequences” if the deadline is extended.