A Texas mayor has resigned after sharing a controversial Facebook post in which he told residents to “Get off your ass and take care of your own family” as unprecedented low temperatures surge through the state. The winter storm has left millions of Texans without power this week and the death toll has risen to over 20 people, with two passing away from carbon monoxide poisoning after trying to use their car for heat.

“Let me hurt some feelings while I have a minute!!” he wrote in the post. “No one owes you [or] your family anything; nor is it the local government’s responsibility to support you during trying times like this! Sink or swim it’s your choice! The City and County, along with power providers or any other service owes you NOTHING!!” 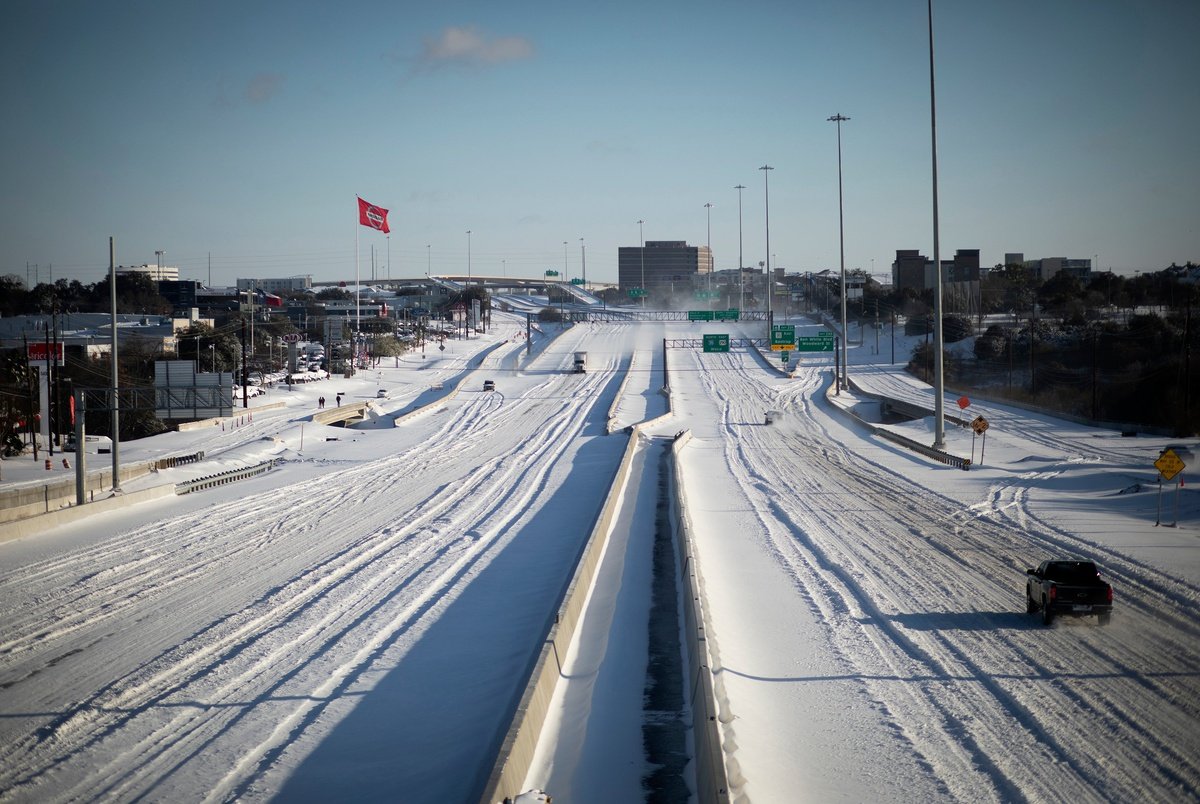 Boyd further called residents affected by the Texas power grid failure “lazy” and claimed “the strong will survive and the weak will [perish]” as millions struggle to stay warm amid freezing temperatures and electricity and water outages.

“I’m sick and tired of people looking for a damn handout! If you don’t have electricity you step up and come up with a game plan to keep your family warm and safe,” he wrote. “If you have no water you deal without and think outside of the box to survive and provide water for your family.”

“If you are sitting at home in the cold because you have no power and are waiting for someone to come rescue you because [you’re] lazy, [it] is [a] direct result of your raising!” he added.

According to KTXS, Boyd resigned later in the day. The former mayor shared another message announcing his resignation.

At least five dead in 100-vehicle pileup in Fort Worth, Texas 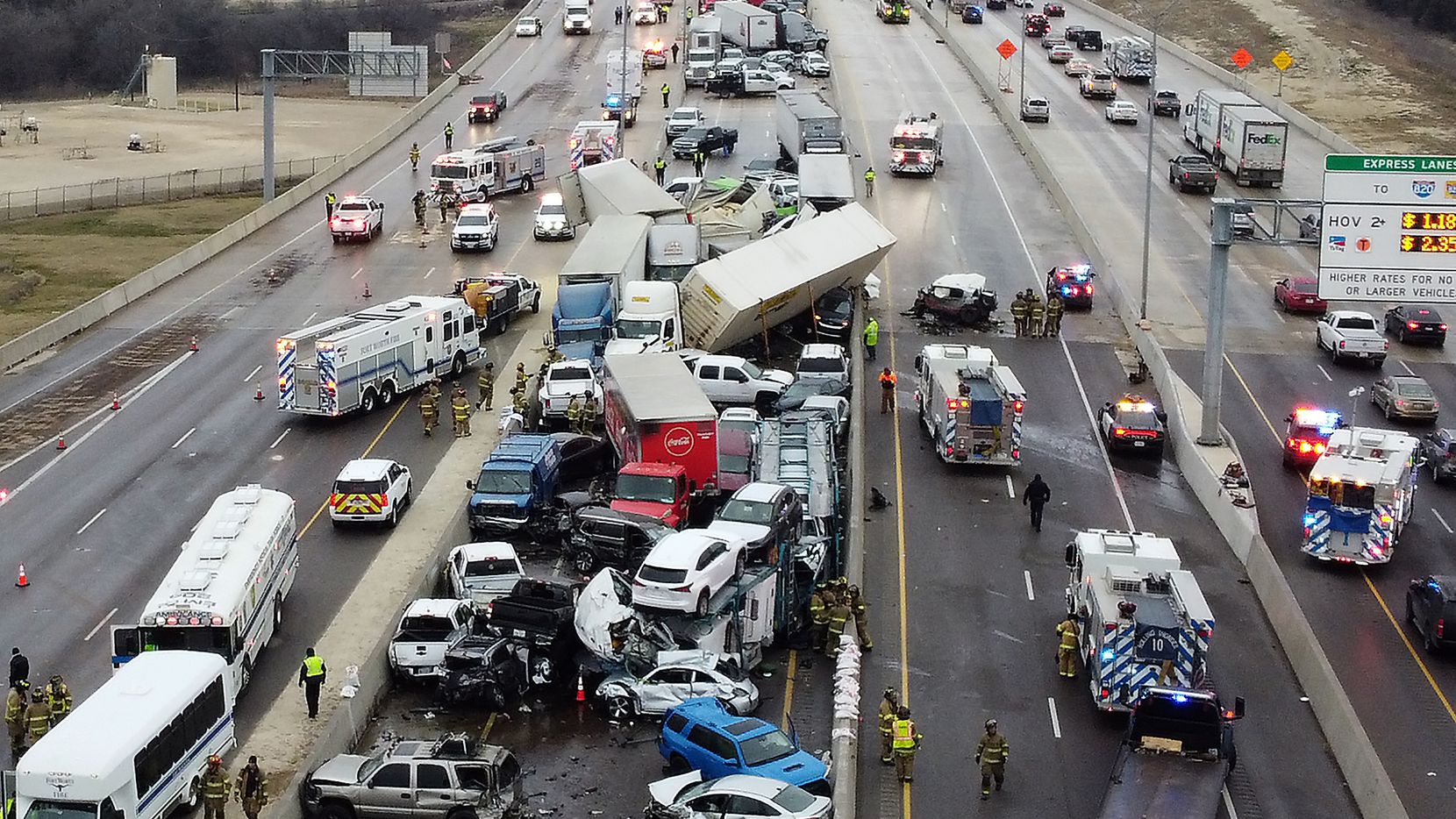 “I won’t deny for one minute what I said in my post this morning. Believe me when I say that many of the things I said were taken out of context and some of which were said without putting much thought in to it,” he wrote. “I would never want to hurt the elderly or anyone that is in true need of help to be left to fend for themselves. I was only making the statement that those folks that are too lazy to get up and fend for themselves but are capable should not be dealt a handout. I apologize for the wording and some of the phrases that were used!”

“Please understand, if I had it to do over again, I would have just kept my words to myself and if I did say them I would have used better wording and been more descriptive,” he added.

Colorado City mayor... literally speechless at how anyone can be this tone deaf in a public service position. People are freezing without information and PAY for these services and somehow we are still blaming socialism. pic.twitter.com/jOZbOHvIn4