The man said he was only 17 years old when he met Kelly.

On Monday (Aug. 30), the racketeering trial of disgraced R&B star R. Kelly resumed in Brooklyn and the first male accuser took the stand to testify about the singer.

The man, who testified under the fictitious name Louis, told the jury that he was only 17 years old and an aspiring hip hop artist when he met Kelly. He said the “I Believe I Can Fly” singer began making sexual advances toward him and promised to advance his career if he engaged in sexual acts with him.

Louis then said Kelly asked him what he “was willing to do” to help his musical career and brought him to his garage to perform a sexual act on him. 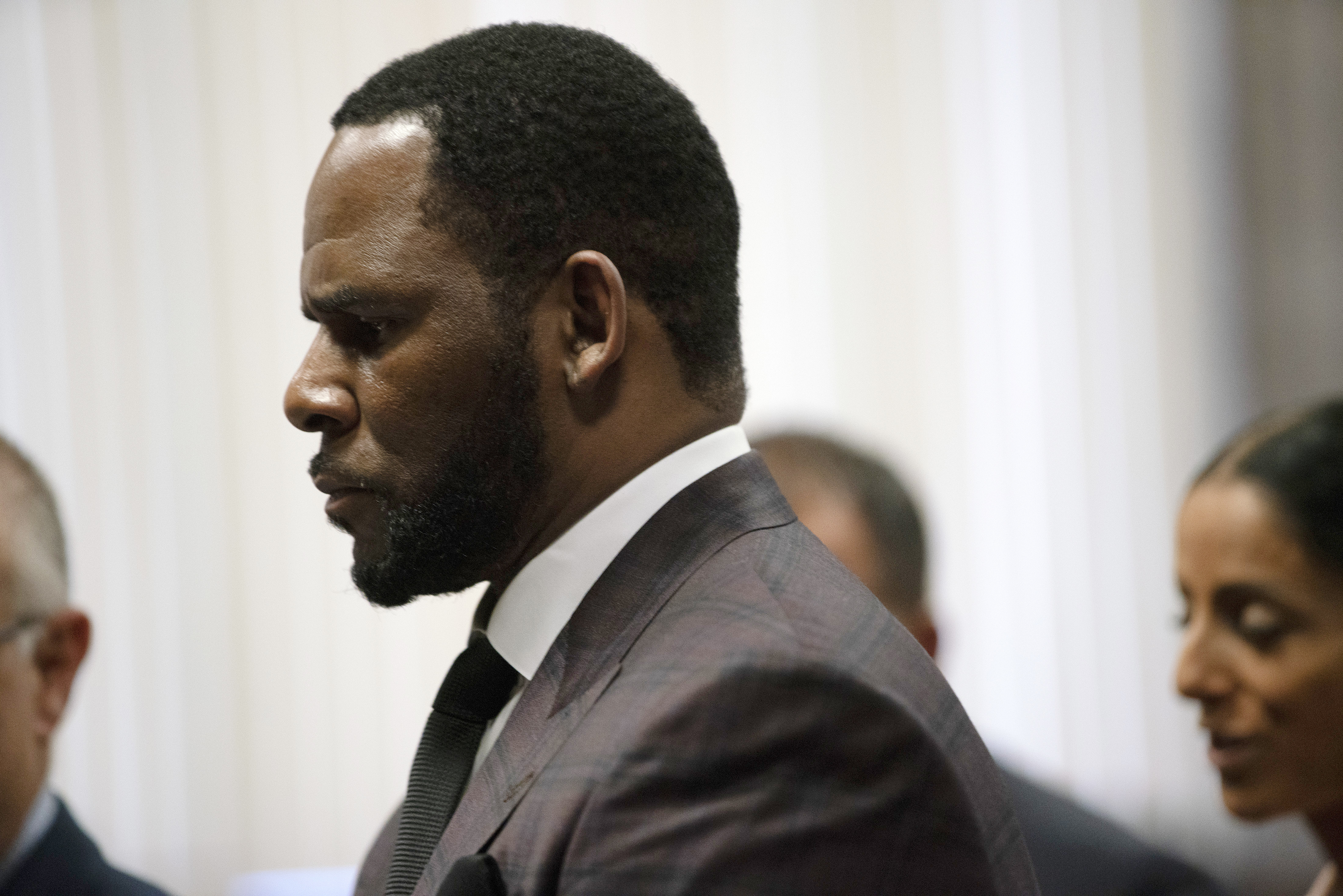 “He just told me we had to keep it between me and him,” Louis told jurors, adding that Kelly told him, “‘We’re family now. We’re brothers.’”

As they continued to meet, Louis said Kelly told him to refer to him as “Daddy” and he would also record their sexual encounters. The aspiring hip hop artist said that he kept seeing the Chicago singer because he “really wanted to make it.” Louis said that he began bringing some of his friends to Kelly’s parties, but the singer asked him to “keep bringing” back one of his close friends, who was 16 years old.

The friend later received Kelly’s phone number and allegedly began having sex with the singer too. During one occasion, Kelly ordered the two friends to “touch each other” sexually, but Louis said they refused. 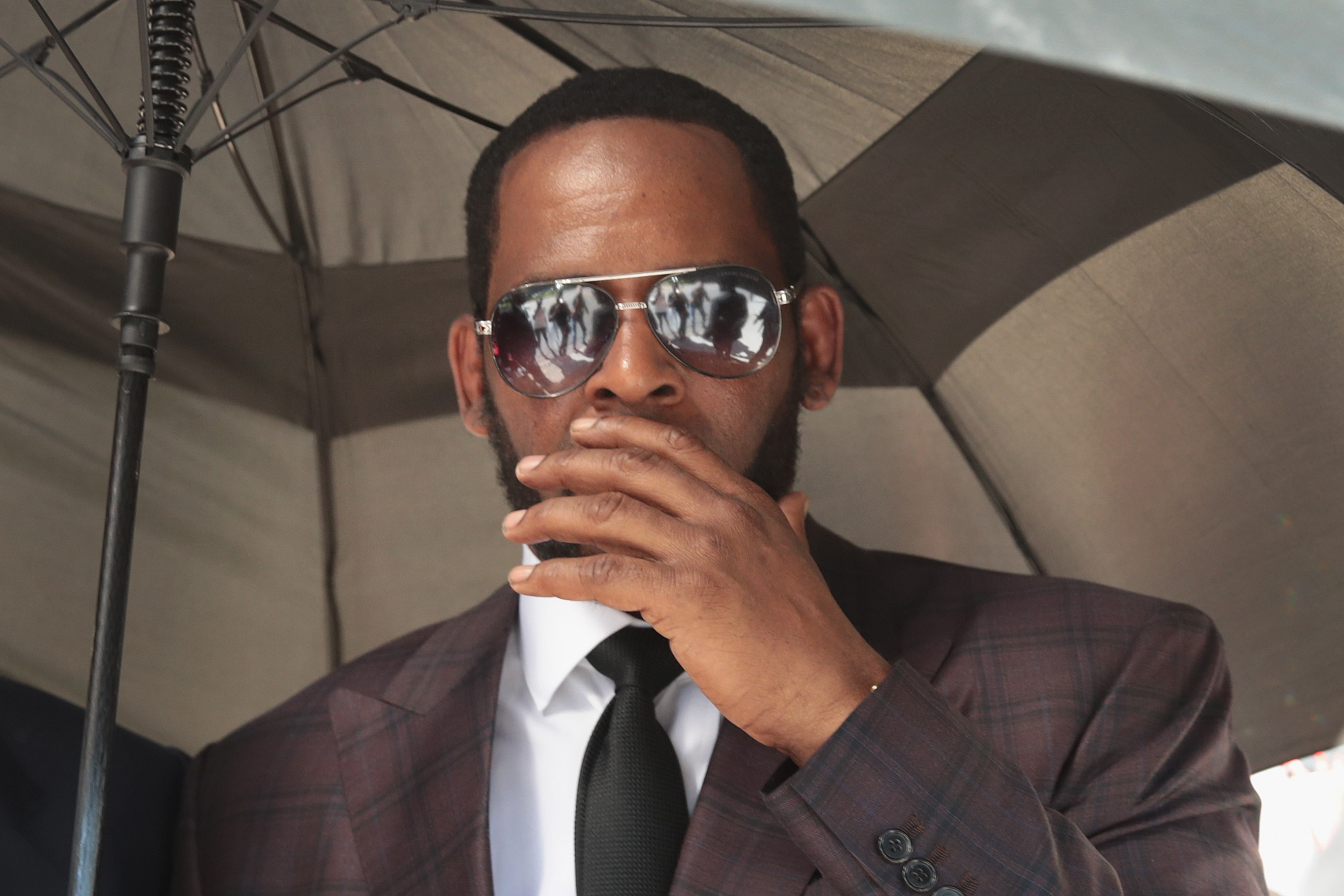 During another time, Louis testified that he met Kelly at his Illinois home. The singer’s garage was set up as a workout area. Kelly allegedly “snapped his fingers two times” and a naked “young lady” crept out from under a boxing ring that was in the garage. Kelly ordered her to perform a sexual act on himself and then on Louis.

“It was just a weird situation,” Louis said. “It was uncomfortable.”

According to The New York Times, Louis recently pleaded guilty to attempted bribery for offering money to a female witness if she agreed to stop cooperating with the government against Kelly. He testified in exchange for the government to notify the judge on the case about his cooperation.