Wade Twiner and Lane Twiner were both found guilty of two counts of simple assault and felony malicious mischief.

A father and son were found guilty of hate crimes for assaulting two Black teenagers last year. According to WJTV, Wade Twiner and Lane Twiner, who are white, were both found guilty of two counts of simple assault and felony malicious mischief. Additionally, the jury found the pair guilty of a hate crime enhancement, which allows for their sentences to be doubled.

Last September, police said the Twiners chased the teenagers, identified as Steven Gibbs and Deveon Luckett, and fired several shots at them as they rode their four-wheelers near the father and son’s property. After admitting to the shooting, the Twiners told police they were frustrated with people joyriding near their land.

The father and son claim they owned the area on both sides of the dirt path that the boys were riding on. However, Gibbs and Luckett said they were not trespassing on any private property.

According to law enforcement, the Twiners chased the teens in their pickup truck, fired multiple gunshots at them and tried to run them off the road. At one point, they rammed their truck into the back of one of the teen’s ATV. “Wade Oscar Twiner and his son Lane Twiner pursued them and tried to stop them and to shoot them and bump them,” Yazoo County Sheriff Jacob Sheriff said. Luckily, both Gibbs and Luckett survived and were unharmed during the violent attack. 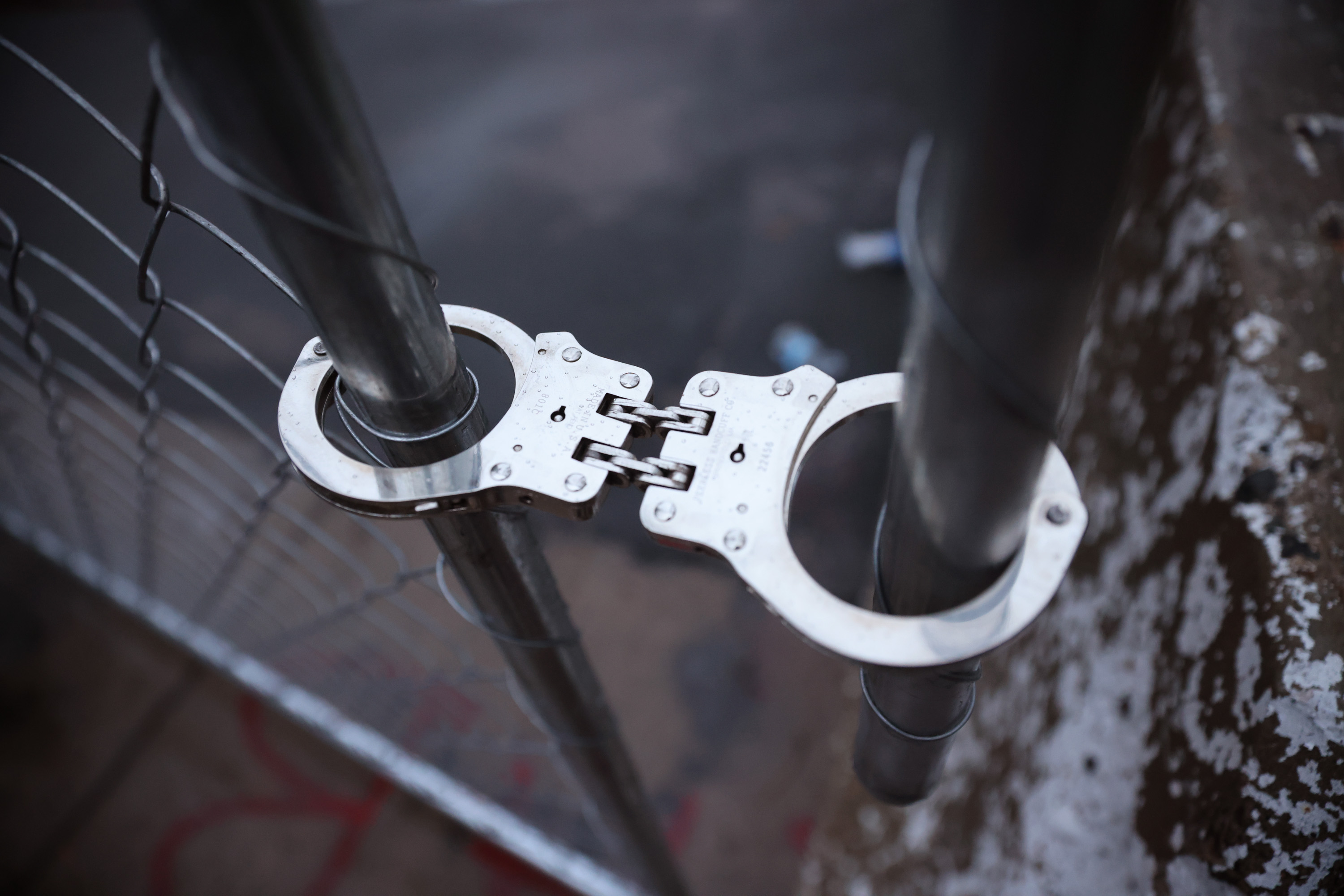 On Mar. 8, the Twiners were indicted by a grand jury on six counts, including three felony counts of aggravated assault, one count of conspiracy to commit a crime, one count of malicious mischief and one count of discriminatory enhancement.

“Not only did they shoot at him, they also ran into the back of his four-wheeler, and that could also have been murder right then and there,” the mother of one of the teens told WLBT last year.

The Twiners’ sentencing is set for Friday (Aug. 27).