Actress fatally shot by neighbor who was cleaning his gun

Maxwell Williamson has been charged with involuntary manslaughter after accidentally shooting Carlether Foley.

An actress and mother in Atlanta was shot and killed by her neighbor who says his gun accidentally went off while he was cleaning it. According to the Atlanta Journal-Constitution, which broke the story this weekend, 36-year-old Carlether Foley was asleep at home on Sept. 26 when a bullet fired through her Duluth apartment building, striking her in the head.

Foley had a 17-year-old son, Keyandre, who discovered his mother unresponsive and called 911.

According to Gwinnett County police, the bullet was fired by Foley’s neighbor, 22-year-old Maxwell Williamson. The man told authorities he was cleaning his gun when it accidentally discharged and claimed he forgot it was loaded. 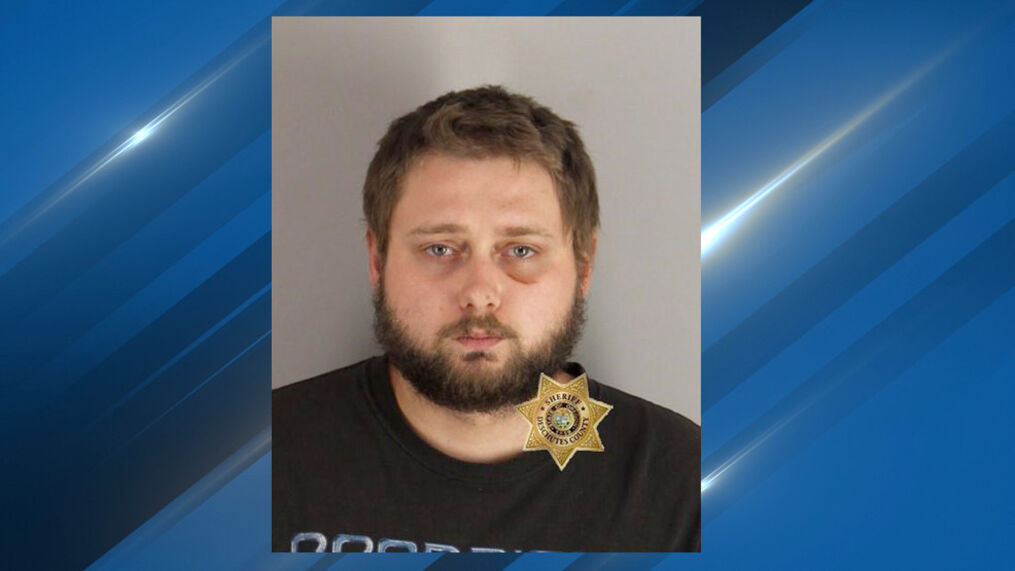 According to a police report, Williamson left a note on Foley’s door after the gun went off apologizing for whatever damage the bullet may have caused, not knowing she had been fatally hit. Williamson was arrested later that day and has been charged with felony involuntary manslaughter and reckless conduct.

“It don’t feel real. I found my mama by myself,” Keyandre told ABC 13. “I just don’t get it. I don’t understand. She don’t bother nobody. My mama didn’t do nothing.”

“I’ve never experienced the hurt, the pain that I’m feeling. I don’t know what to do,” the teen’s grandmother and Foley’s mother Jacquline told the outlet. 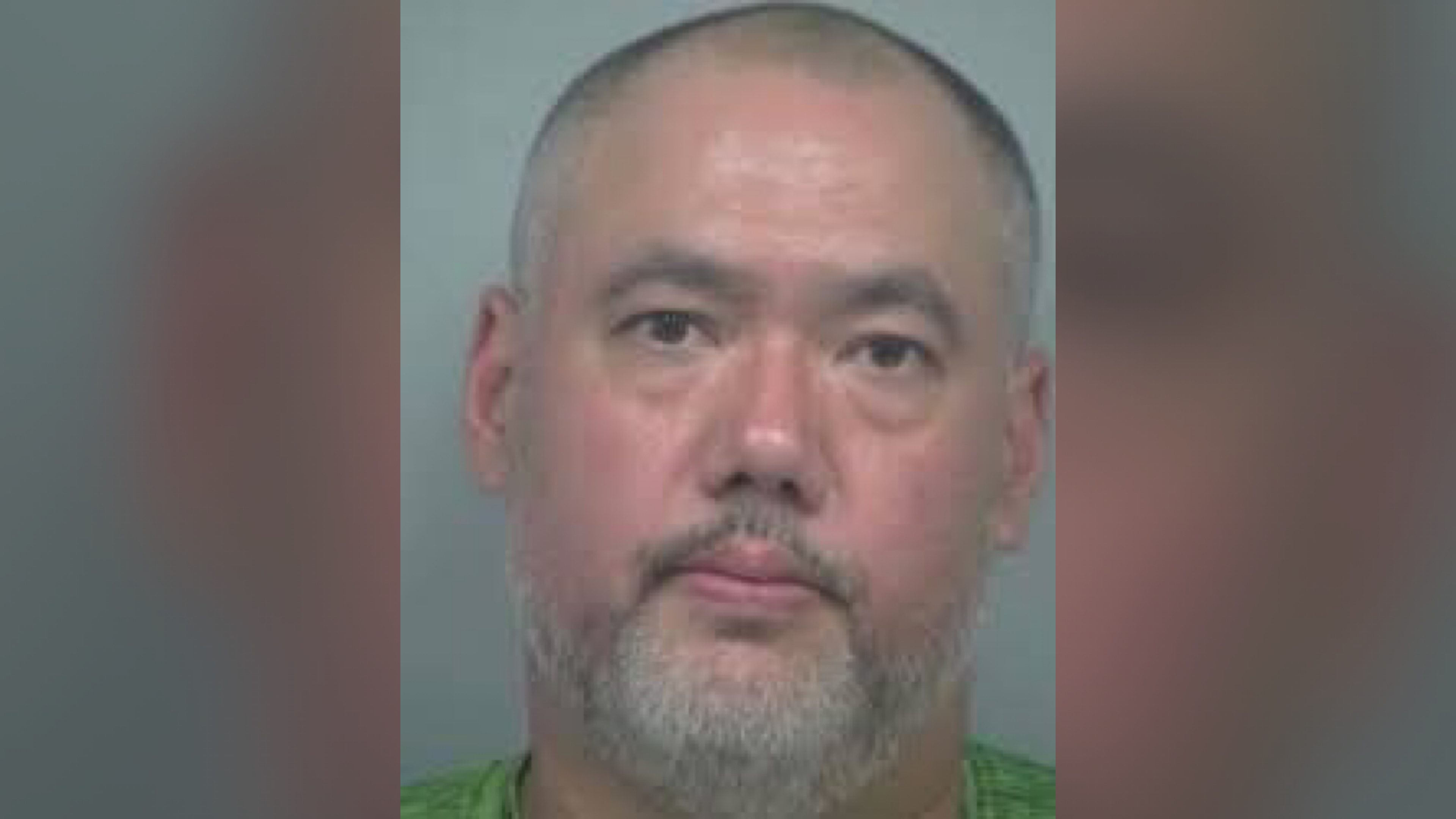 “You had no right to take my baby from me,” she added, addressing Williamson. “You had no business taking her life away from her child. He’s 17 years old. This is his last year in school. You have hurt my family. You have took my baby.”

As of Friday (Oct. 1), Williamson remains at the Gwinnett County Jail without bond, AJC reports.

According to her IMDB page, Foley has appeared in nearly a dozen films and TV shows, including The Friend Zone and Slice O’ Cake, two independent films that have not aired yet. Her relatives have set up a GoFundMe page to help cover funeral expenses.