An Oregon man has been charged with murder for fatally shooting a Black man who allegedly complimented his white girlfriend outside of a local bar. According to Mercury News, on Thursday (Sept. 30), 27-year-old Ian Cranston was charged with second-degree murder, first-degree manslaughter, second-degree manslaughter, assault and unlawful use of a weapon for the death of 22-year-old Barry Washington Jr.

On Sept. 19, Washington reportedly approached a white woman outside the Capitol Club and gave her a compliment. The woman told Washington that she had a boyfriend. Deschutes County District Attorney John Hummel said the young man “responded appropriately” to her turning down his advances. 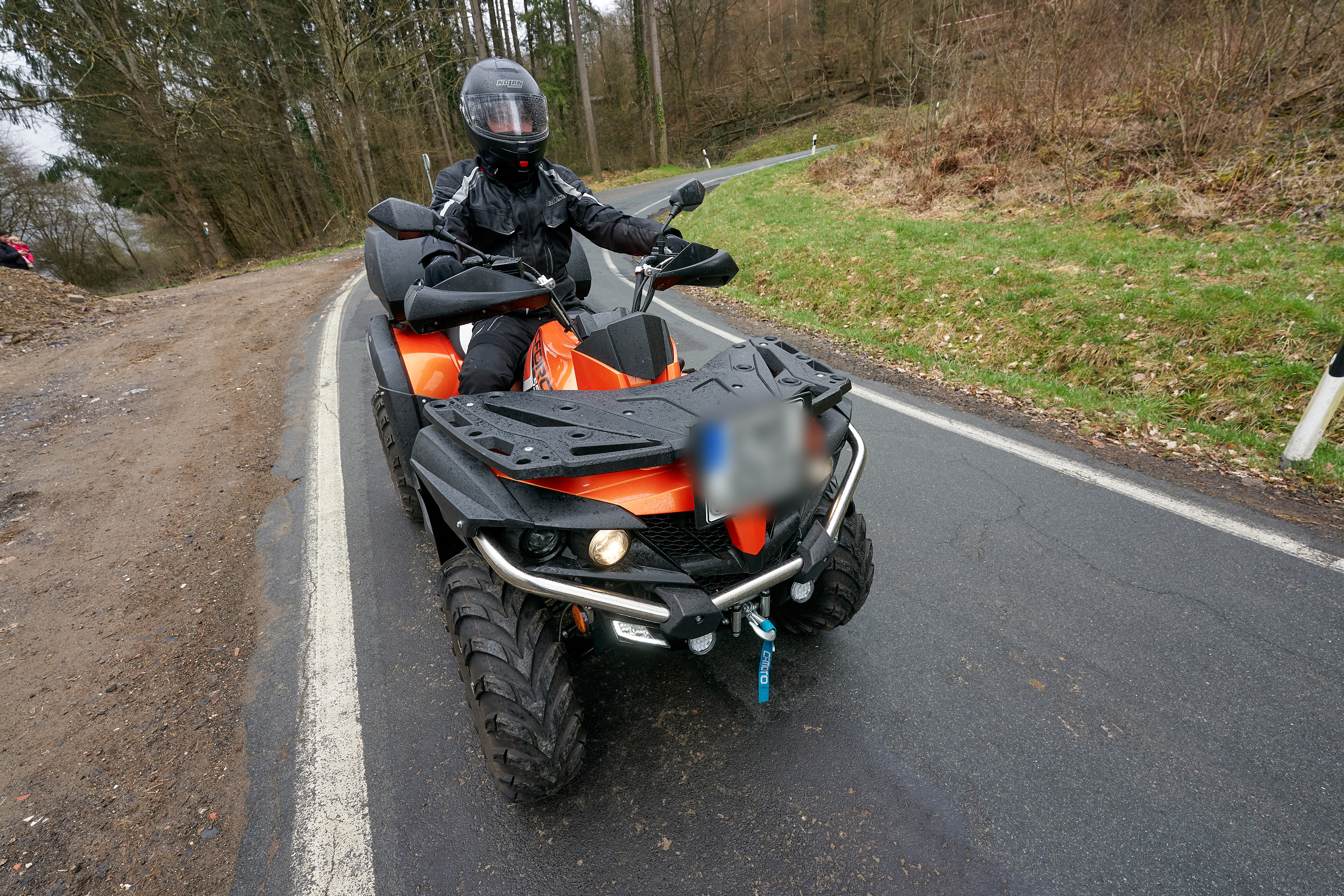 Later that night, however, Washington became involved in a physical altercation outside of the bar with Cranston and other people he was with. “Some words were exchanged, and some punches were thrown,” Hummel said.

At that point, Cranston reportedly “pulled a gun out of his waistband and shot,” striking Washington once. He was transported to a local hospital where he later passed away. Cranston was arrested that night on suspicion of second-degree manslaughter, but was later released after posting a $10,000 bond. 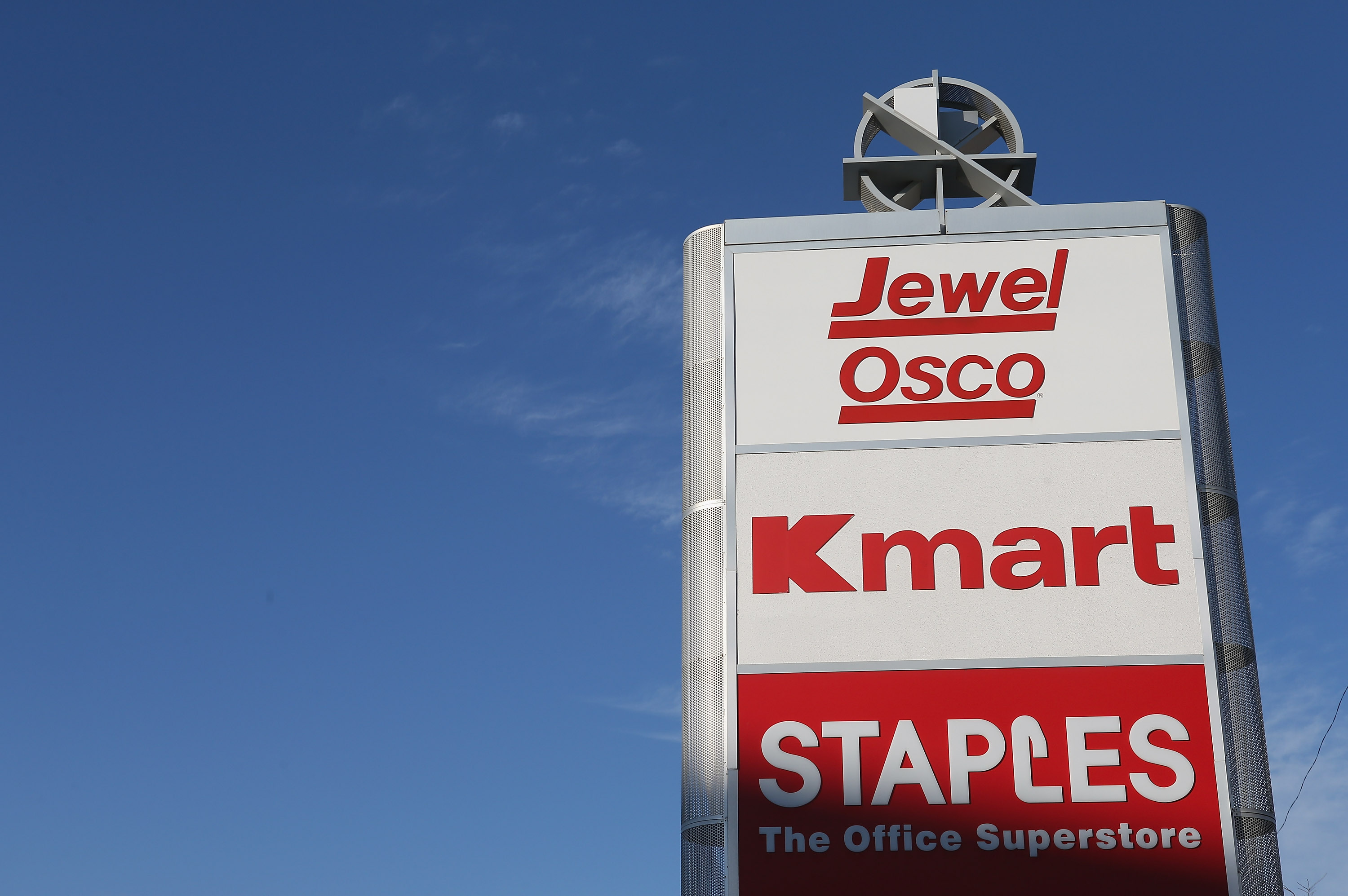 Since the shooting, Hummel has received many calls from Black people who were outraged that Cranston was out on bail. “You described how uncomfortable you are walking the streets in Bend. Most chilling were your accounts of how the killing of Barry Washington impacted your children,” the district attorney said in a statement on Thursday (Sept. 30). Washington’s relatives posted on social media that the young man had been the target of racial harassment just the night before he was killed.

The Central Oregon Daily News came under fire a week after the shooting for posting a video — which was given to them from Cranston's girlfriend — of onlookers laughing and using racial slurs against Washington as he laid on the sidewalk bleeding.

Cranston is currently being held without bail and Hummel is considering adding a hate crime charge against him.