The former president will provide commentary at the Evander Holyfield vs. Vitor Belfort fight on Saturday (Sept. 11).

It’s been nearly a year since Donald Trump lost the 2020 presidential election, but his vendetta with President Joe Biden remains. The former president recently attended a press conference for the upcoming boxing match between Evander Holyfield and Vitor Belfort. There, he was asked about who his desired contender would be if he were to ever get in the ring.

Trump’s presence at the presser was by no means a coincidence. As TMZ reported, he and his namesake son were tapped to appear at the final conference, which took place at the Fort Lauderdale Marriott Harbor Beach Resort on Thursday (Sept. 9), and provide commentary alongside UFC’s Jorge Masvidal and Todd Grisham during the forthcoming fight. 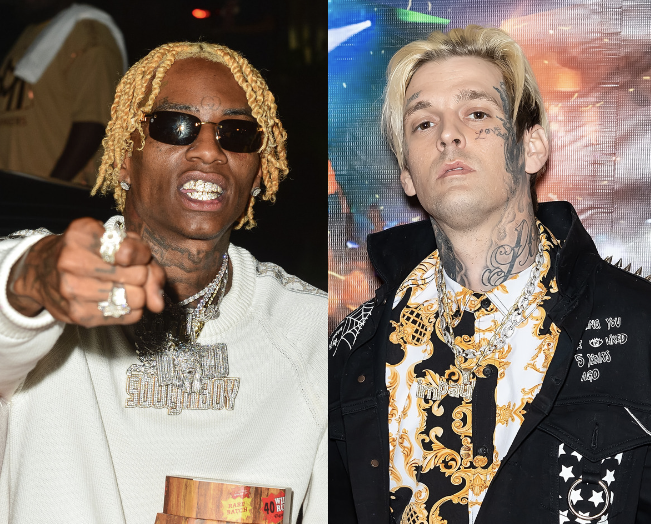 Both men are reportedly getting paid millions of dollars for the gig.

The announcement of Trump’s forthcoming appearance at the Holyfield vs. Belfort fight has been hit with criticism by people who believed the move was partisan. According to TMZ Sports, however, Triller Fight Club has reached out to Democrats and former presidents Bill Clinton and Barack Obama with hopes that they will provide colorful commentary during a fight later this year. 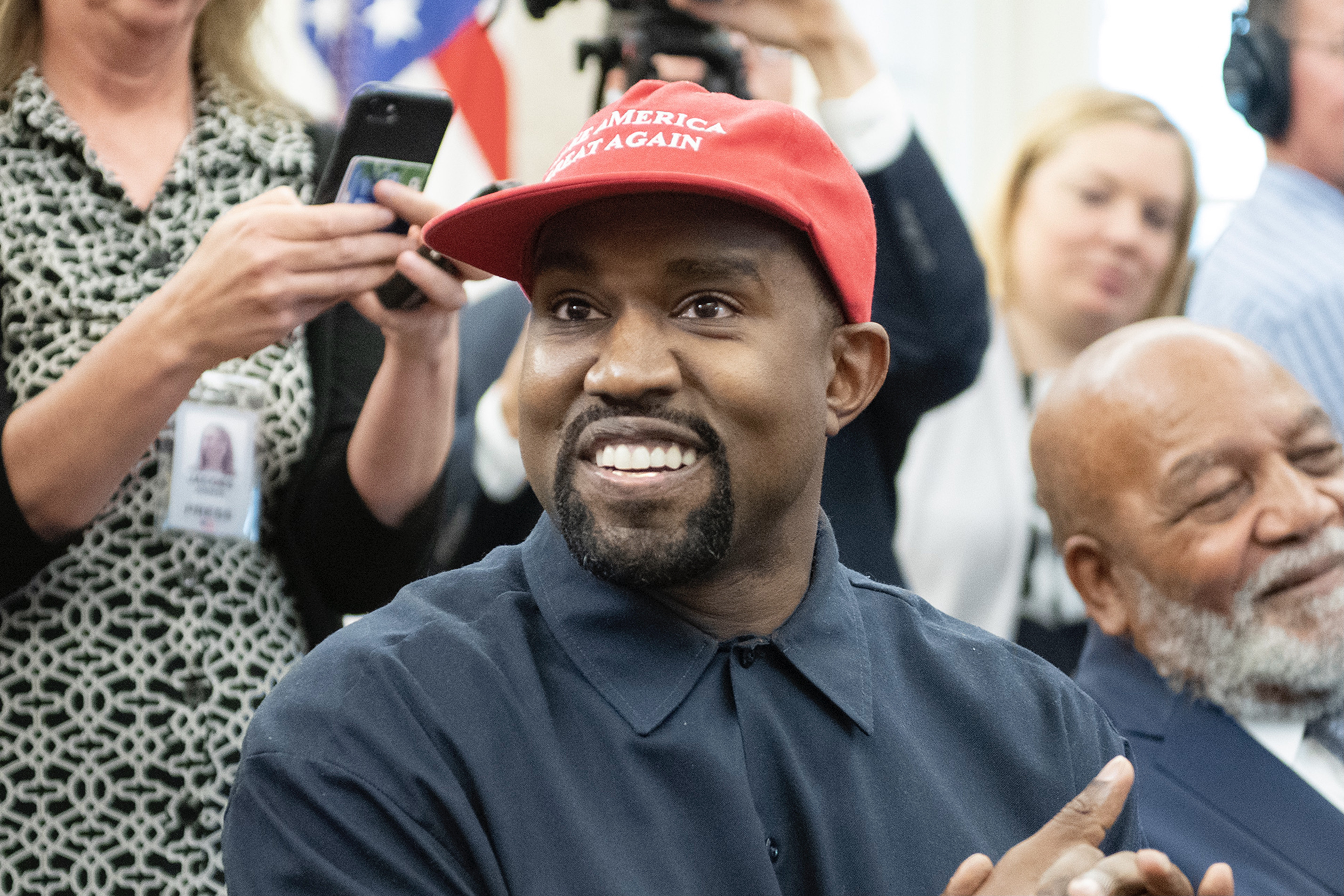 If the offer is accepted, Clinton and/or Obama’s announcing gig may be during Oscar De La Hoya’s boxing return. De La Hoya was Belfort’s initial opponent, but he was replaced after testing positive for COVID-19.

The Evander Holyfield vs. Vitor Belfort matchup will go down on Saturday (Sept. 11). While the Trumps will comment on the fight from the broadcast booth, 50 Cent will be sharing his thoughts live during Triller’s main broadcast, temporarily filling in for Snoop Dogg — whose hilarious comments during the Mike Tyson vs. Roy Jones Jr. fight went viral.