“All these notifications started popping up on my phone, saying ‘RIP Kobe,’” she said.

Vanessa Bryant found out about the deaths of her husband and late daughter in the same way that many others did: via social media. While sharing her testimony during an Oct. 12 deposition, the widow of Los Angeles Lakers star Kobe Bryant revealed that she learned the tragic news after receiving notifications on her cell phone.

“I was holding onto my phone, because obviously I was trying to call my husband back, and all these notifications started popping up on my phone, saying ‘RIP Kobe. RIP Kobe. RIP Kobe’,” Bryant recalled. Up until that moment, she’d believed that Kobe and her teen daughter Gianna were possible survivors of the helicopter crash she learned about that morning. 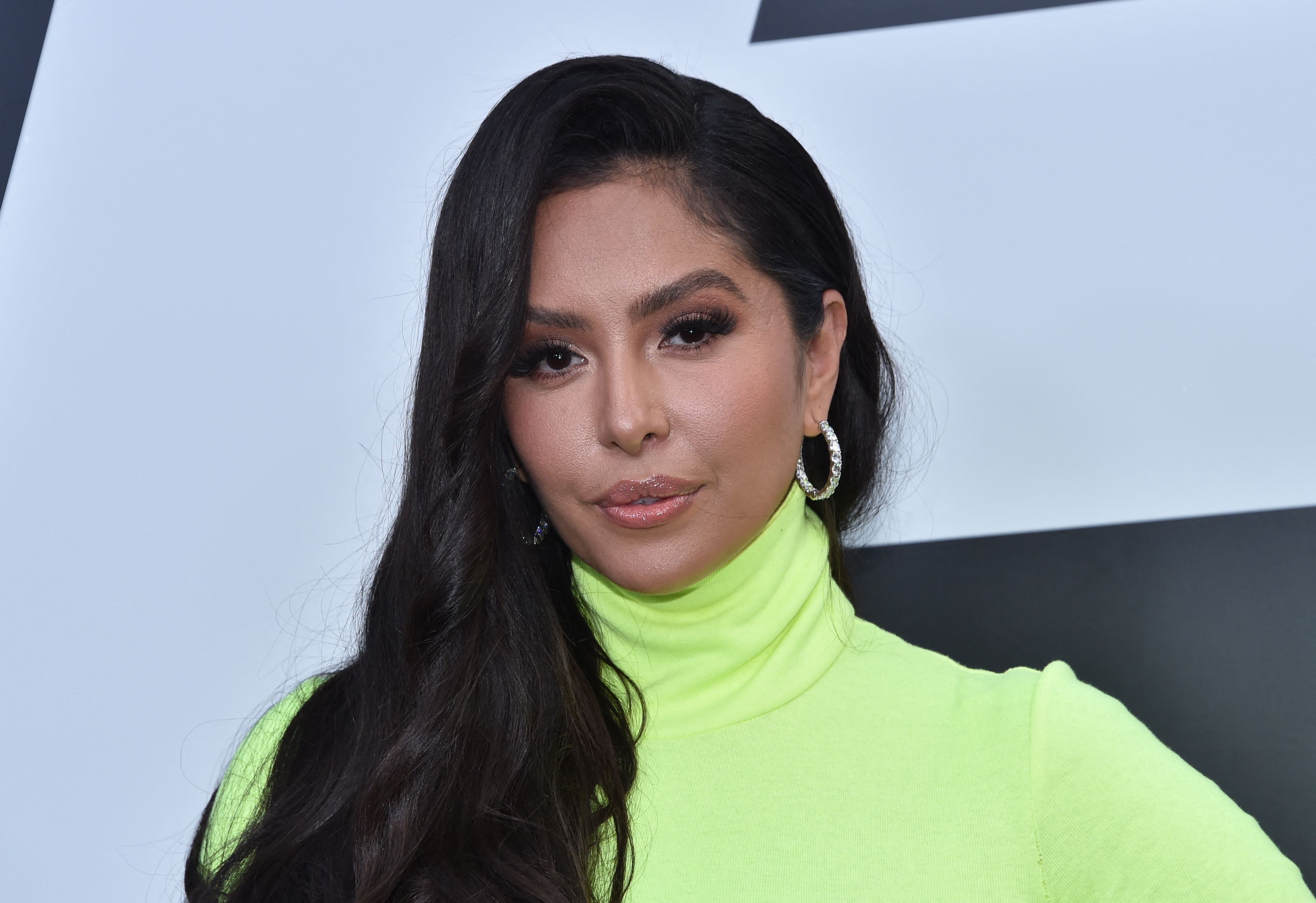 According to Bryant, her assistant informed her about the accident at 11:30 a.m. and told her “that there were five survivors.” She immediately called on her mother, Sofia Lane, to watch her children Capri and Bianca, while she went to get her eldest daughter Natalia from an ACT prep class. She noticed RIP notifications when speaking to her mother but believed that Kobe and Gianna were among those who survived the wreck.

“I told her (Natalia) that Daddy and Gigi were in an accident, not to worry,” Bryant said. “I’m sure they’re fine because there’s five survivors. And I’m sure Daddy and Gigi are fine.” 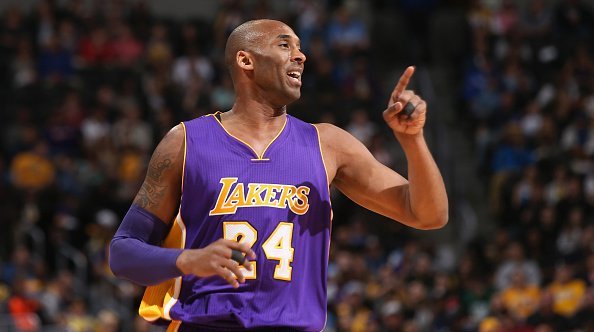 The influx of notifications prompted her to go to the scene of the crash, but Kobe’s wife was halted because of weather conditions. With the help of Lakers General Manager Rob Pelinka, she made her way to the sheriff’s station in Malibu, where she was forced to wait hours for an update from Sheriff Villanueva, who confirmed the tragic news.

“He says, ‘Is there anything I can do for you?’” Bryant testified. “And I said, ‘If you can’t bring my husband and baby back, please make sure no one takes photographs of them. Please secure the area.’ And he said, ‘I will.’”

Bryant is now amid a federal lawsuit against Villanueva and sheriffs from his department, who she accuses of taking pictures of the crash site and sharing them with a bartender. She is seeking unspecified damages for negligence, invasion of privacy and intentional infliction of emotional distress — which may have to be proved through a psychiatric evaluation.