His cause of death is not yet known.

Ricarlo Flanagan, best known for his recurring role on “Shameless” and being a finalist on the ninth season of “Last Comic Standing,” has passed away at the age of 40 years old.

Deadline broke the news after receiving a confirmation from the actor’s agent, Stu Golfman of KMR Talent. “Ricarlo was one of the nicest people I have ever met in my life and a joy to work for,” he said in a statement. “He will be missed dearly.”

Though Flanagan’s cause of death was not disclosed, the comedian revealed he had contracted COVID-19 earlier this month. In a series of tweets, he mentioned he was experiencing chest pains while referencing Kyrie Irving’s decision not to get vaccinated. 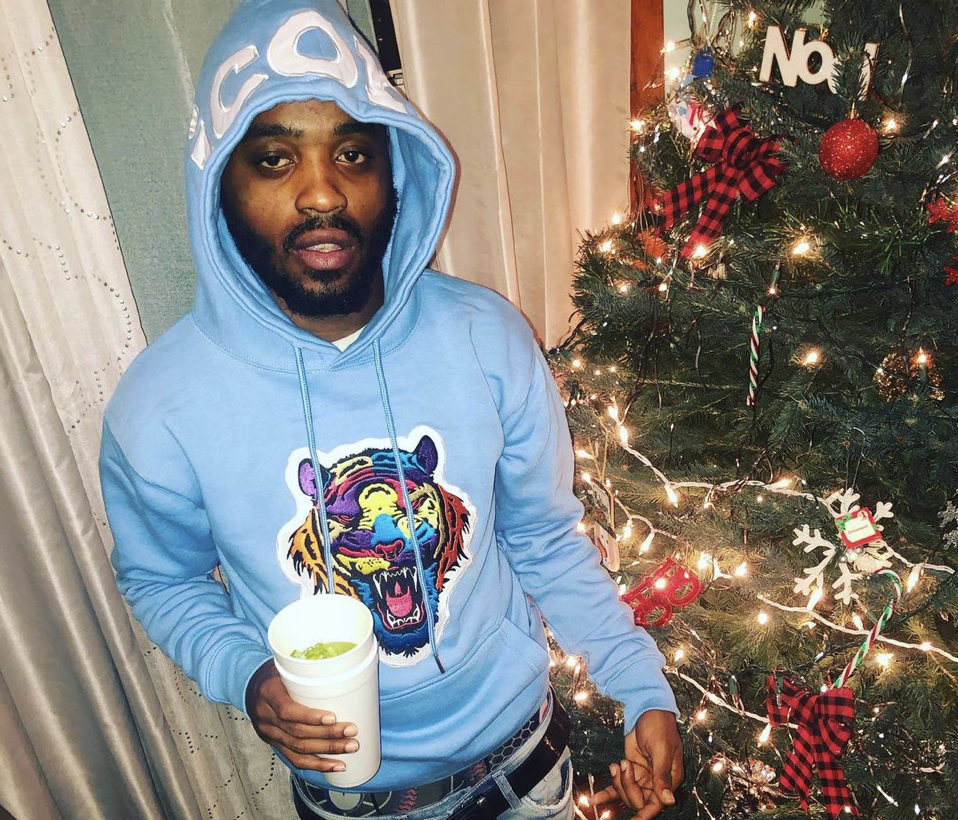 “This COVID[-19] is no joke. I don’t wish this on anybody,” he penned in one tweet. In another, he exchanged words with a fan who appeared to be skeptical about taking the COVID-19 vaccine. “I don’t know. Kyrie said I should do my own research,” the Twitter user wrote, to which Flanagan replied, “Yeah tell Kyrie to take some of this chest pain and see how he feels.”

Throughout the course of Flanagan’s life, he dabbled in comedy, acting and rapping. In 2013, two years before his epic run on “Last Comic Standing,” he released his debut comedy album, Man Law. When it came to acting, he appeared on a slew of television shows, including Showtime’s “Shameless,” “The Carmichael Show,” and Issa Rae’s HBO series, “Insecure.” He was reportedly set to act in an episode of the Peacock show “Bust Down” and had just landed his first film role alongside Aubrey Plaza for a movie titled Emily the Criminal. 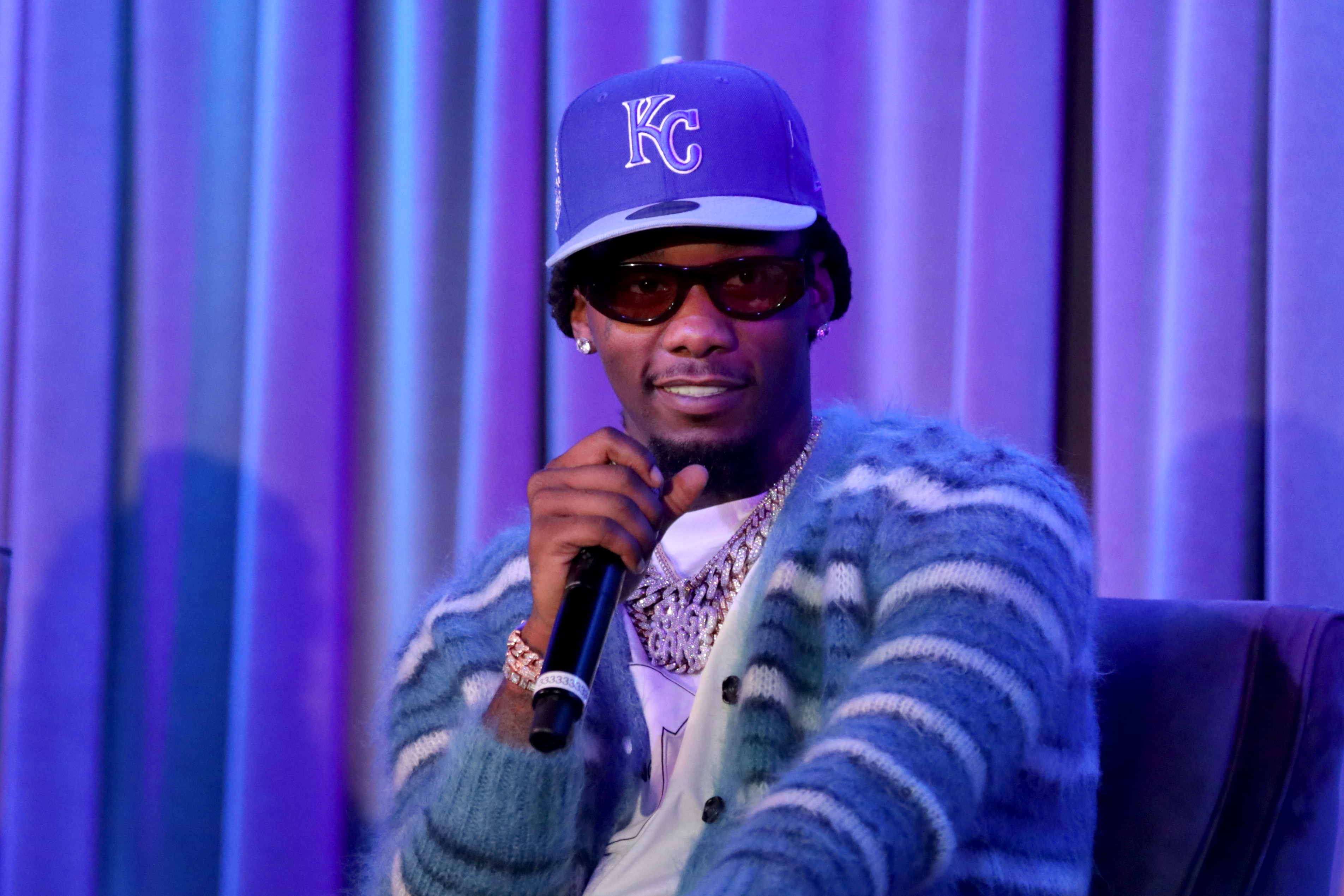 As for his rap career, the late actor released three albums under his rap moniker Father Flanagan and was scheduled to drop the fourth one, Both Sides Of The Brain, days after his untimely death.

REVOLT sends our condolences to Flanagan’s friends and family, who have since started a GoFundMe with hopes to raise money for his funeral.

See his tweets below.

This covid is no joke. I don't wish this on anybody.