The trailer for the fifth and final season of Issa Rae’s “Insecure” is finally here — and fans can’t believe the hit show is coming to an end.

On Wednesday (Sept. 29), Rae dropped the trailer on her social media accounts. “Can’t believe this is the last #InsecureHBO trailer I’ll ever share,” she tweeted. “See you October 24th!” The two-minute clip started off with Issa Dee speaking to her younger self in the bathroom mirror. “Issa? Is that me?” the younger version asked. The two then started dancing and rapping about how the older version of Dee no longer has braces.

Issa Rae joins ‘Spider-Man: Into the Spider-Verse 2’ cast as Spider-Woman 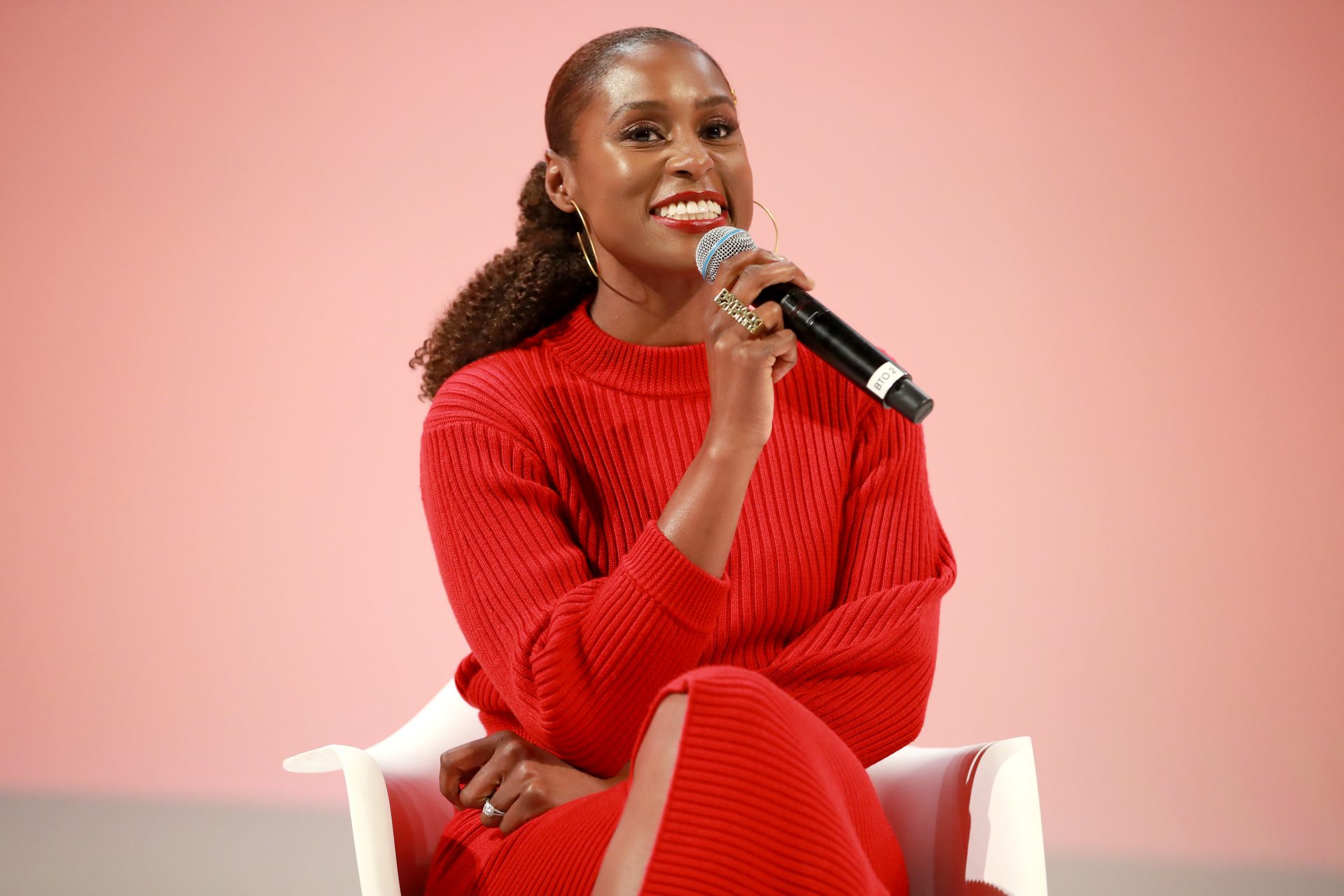 Throughout the trailer, fans can catch a glimpse of some of their favorite characters who returned for the last season, including Yvonne Orji (Molly), Jay Ellis (Lawrence), Amanda Seales (Tiffany), Courtney Taylor (Sequoia), Natasha Rothwell (Kelli) and Kendrick Sampson (Nathan).

During an interview with “ET,” Orji shared what fans can expect in the final episodes. “You just have to watch and see, and see what relationships last and don’t. And sometimes with life, there’s some that don’t,” she shared. 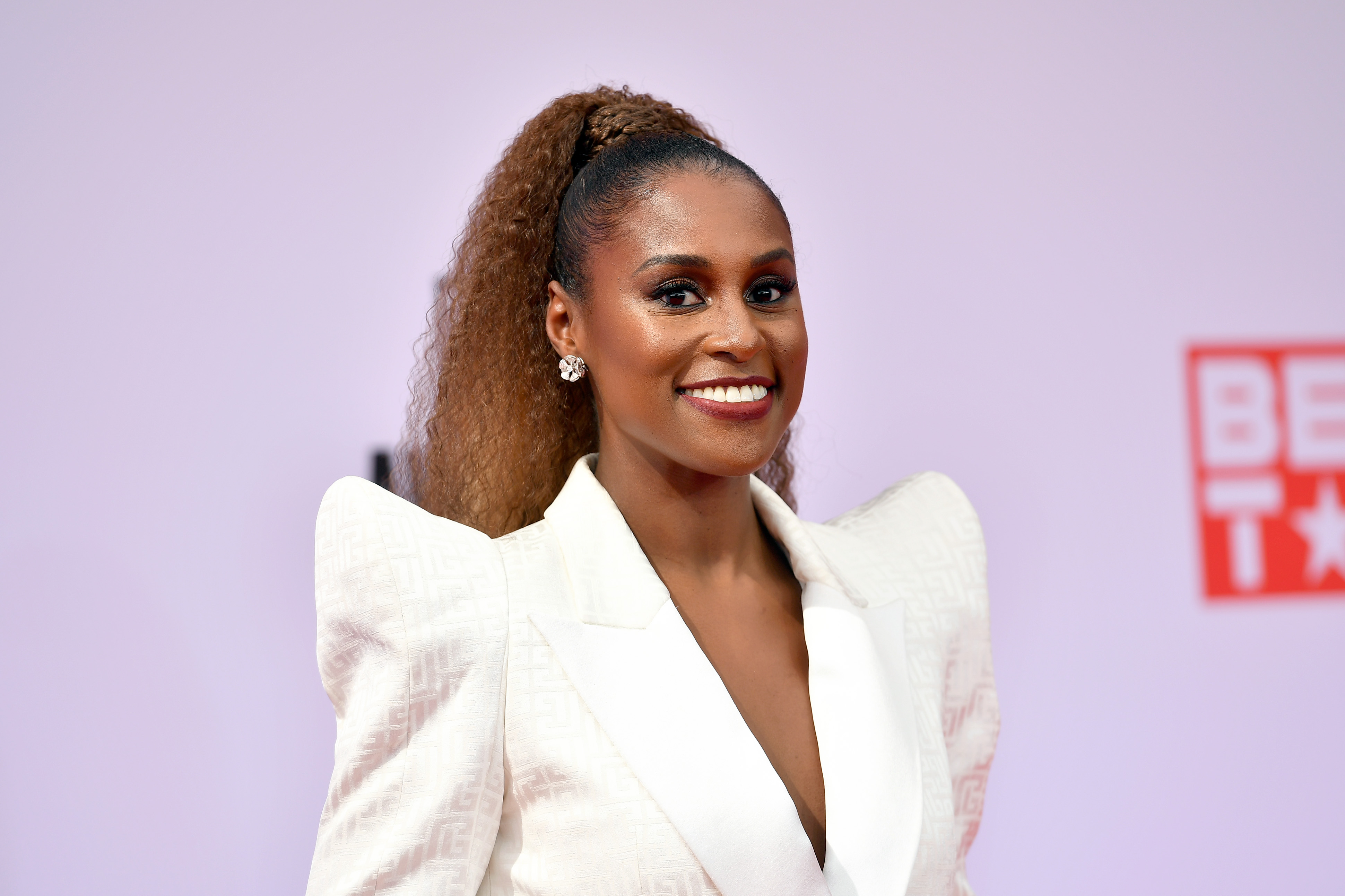 She also hinted that viewers will be taken through time. “We go through a lot. We go through some generations,” she added. “We go through 10 episodes, they all might not be an hour long, but you see an evolution. You are able to see the evolution of the characters, you’re able to hopefully get some answers. Y’all be wanting the answers, boy, and I hope y’all like the answers.”

Orji said Rae made sure that the closing season felt like “a chapter that ended. And you’re not looking at the book like, ‘What the heck was that?’”

“Insecure” premieres Sunday, Oct. 24 at 10 p.m. ET/PT on HBO. Check out the trailer for the fifth and final season below.

Can’t believe this is the last #InsecureHBO trailer I’ll ever share . See you October 24th! pic.twitter.com/RZrISB5FkI