Per the five-year deal, the company will have exclusive rights to Rae’s forthcoming projects in television and film.

More content from Issa Rae is on the way! Variety reports the actress/writer/producer has signed a new five-year deal with WarnerMedia. Per the agreement, the company, specifically HBO, HBO Max and Warner Bros., will have exclusive rights to her work in television. The pact also includes a first-look film deal that provides exclusivity to WarnerMedia brands, including Warner Bros. Pictures Group, New Line and HBO Max. All projects will be developed alongside Rae’s Hoorae media company.

“HBO has been supportive of my work since the very first general meeting I had with Casey in 2012,” Rae said in a statement. 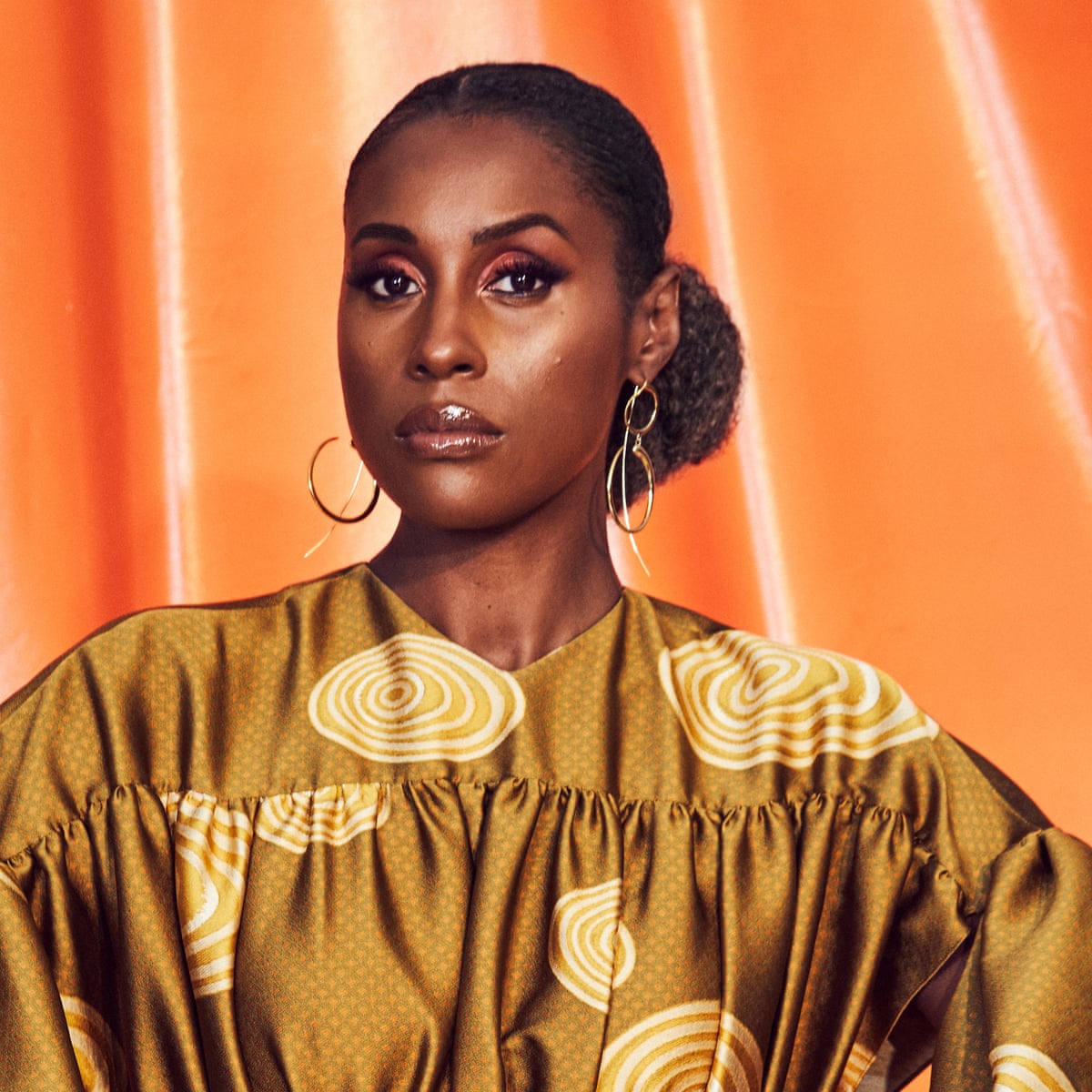 “I’m thrilled to not only spread my creative wings with the network that makes all of my favorite series, but also to produce culturally resonant stories with new voices that incite exciting conversations via Hoorae’s expanded relationship with all WarnerMedia platforms.”

In 2016, Rae initially inked a two-year deal with HBO, which has aired her hit show, “Insecure,” since its debut. She extended the partnership in 2018 for three more years; her most recent re-up is now valued at $40 million.

Though “Insecure” is coming to an end, Hoorae, HBO and HBO Max have a lot more in store for Rae’s fans. The second season of “A Black Lady Sketch Show” and the “Rap Shit” series, which will be executive produced by the City Girls, are reportedly in the works.

Forthcoming shows “The Vanishing Half,” “Nice White Parents,” and “Seen and Heard” are also in development.

“It’s really exciting to have that flexibility and just deepen the relationship that we already have,” Rae told Variety of her deal with WarnerMedia. “Hoorae already had at least 15 projects in various stages of development with them, so we’d been working with them on the drama side, the unscripted side and the documentaries side for a couple years now.”

“When people believe in you and build with you, I tend to want to further that relationship,” she continued. “That’s just been a staple of mine with so many of the people that I work with.”