The Brooklyn Nets star talked about the late Lakers legend while hosting a Twitter Spaces broadcast.

Kobe Bryant may have passed on, but the impact that he had on Kevin Durant is something the Brooklyn Nets star will never forget. Recently, the 32-year-old baller hosted a Twitter Spaces live broadcast and was asked to share some words about Bryant and the influence the Lakers star had on his approach to playing basketball.

“Being in the same locker room with him, like I competed against him like that same playoffs, and the way he won the championship too. So we had a different connection compared to a lot of other guys. You know, I played against him on that journey,” Durant answered. 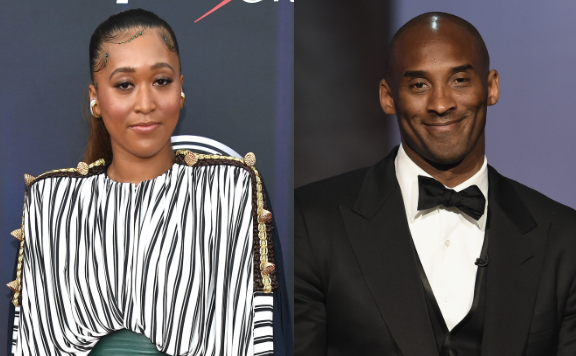 “His aura was just like a god-like figure. Like you see someone in the flesh who scored 81 points in an NBA game. It is hard to even speak around him. But he’s open, and he was always trying to teach and help the younger generation out.”

Durant and Bryant formed a relationship throughout their time in the NBA, playing together on Team West during All-Star basketball games and helping to lead Team USA to victory at the 2012 Olympics. During his first few years in the league, however, the Nets player created a fake “beef” against the Lakers legend to help intensify his competitive edge and improve his overall game. 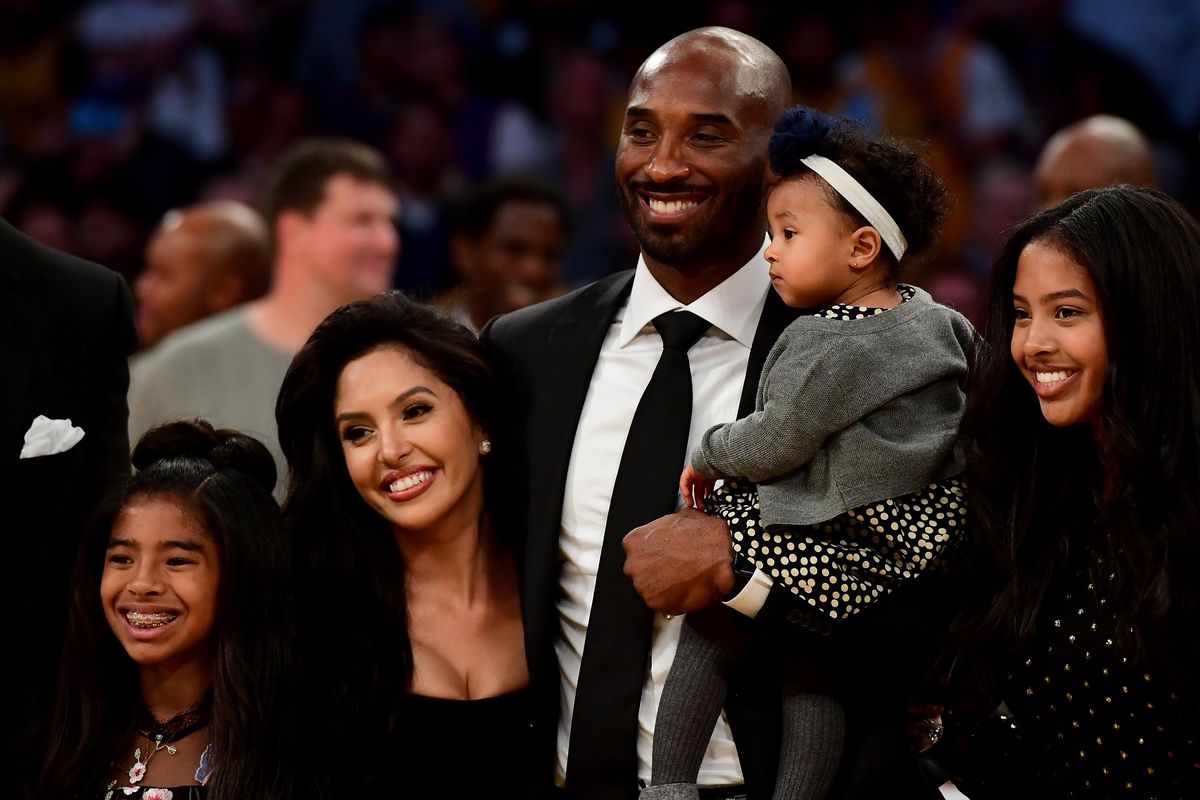 “I felt like I had a beef with Kobe Bryant but he didn’t even know I had this beef — as you get older you look at these guys as just sharpening you and making you better,” Durant previously explained during an episode of “The ETCs” podcast. “When Bron goes to score 50 points or James Harden has 60 points, I’m looking at…how can I top it just to be better?…How can I maintain that level I was on too? It’s a healthy competition.”

Eventually, his method worked, and Durant improved so much that he became impossible for Bryant to guard. “Kevin Durant. That was the one that I retired without really being able to figure out what it is, how I can stop him,” the Hall of Famer told “The Corp With A-Rod and Big Cat” back in 2018.