The Olympic Games are set to begin on July 23 amid a state of emergency in Tokyo.

Nearly two weeks after she was chosen to compete in the Tokyo Olympics, tennis player Coco Gauff announced that she tested positive for COVID-19 and must withdraw from the big event.

“I am so disappointed to share the news that I have tested positive for COVID and won’t be able to play in the Olympic Games in Tokyo,” Gauff tweeted on Sunday (July 18). “It has always been a dream of mine to represent the USA at the Olympics, and I hope there will be many more chances for me to make this come true in the future.”

Gauff was set to play in the women’s singles division as a member of Team USA. Following her announcement, the US Tennis Association released a statement, expressing their sympathy and well wishes to the athlete. 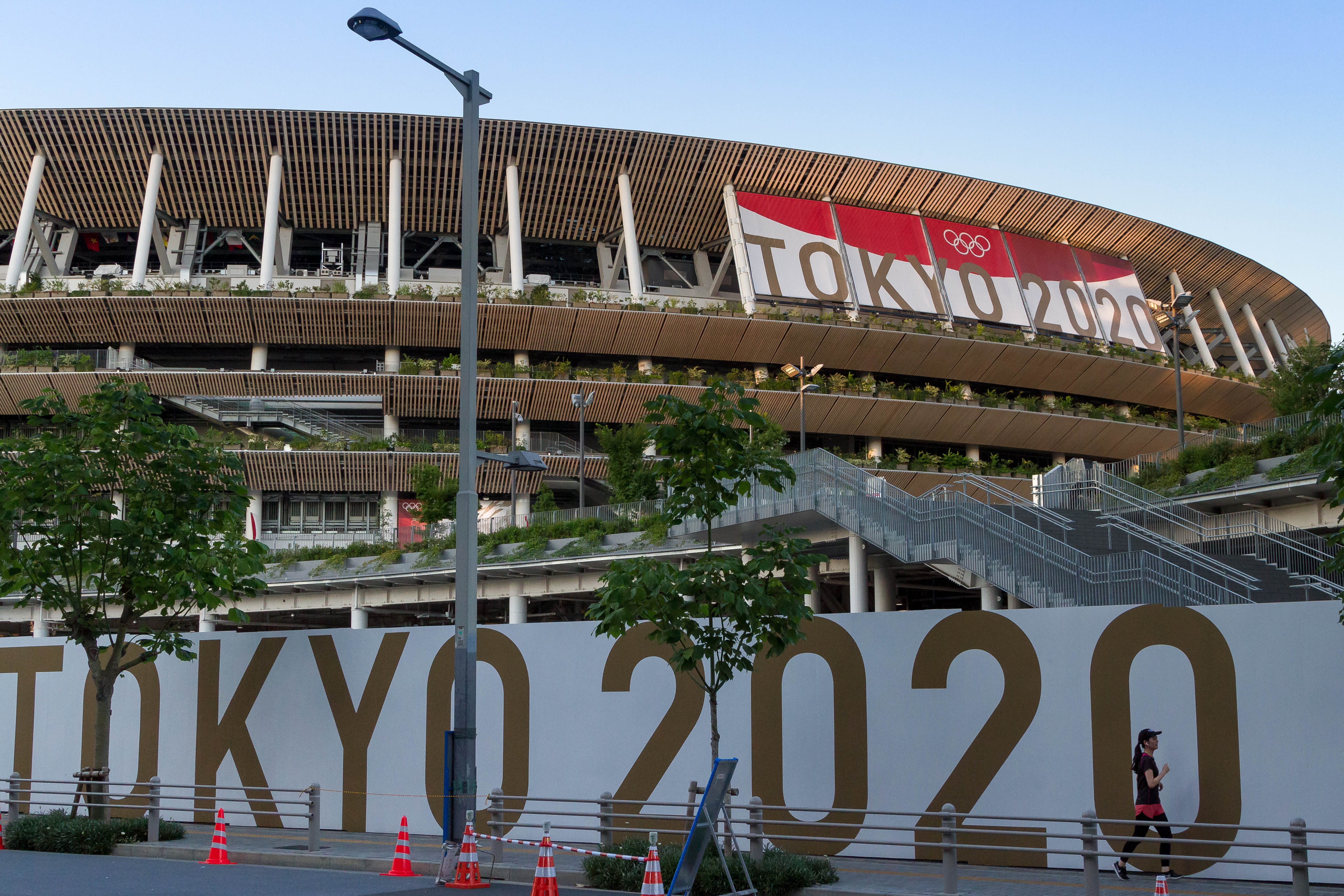 “The entire USA Tennis Olympic contingent is heartbroken for Coco,” the association read in a statement. “We wish her the best as she deals with this unfortunate situation and hope to see her back on the courts very soon.”

Gauff is the latest Olympic athlete to test positive for COVID-19. As REVOLT previously reported, Thabiso Monyane and Kamohelo Mahlatsi, members of the South African soccer team, were diagnosed with the virus after testing negative twice before their trip to Japan. 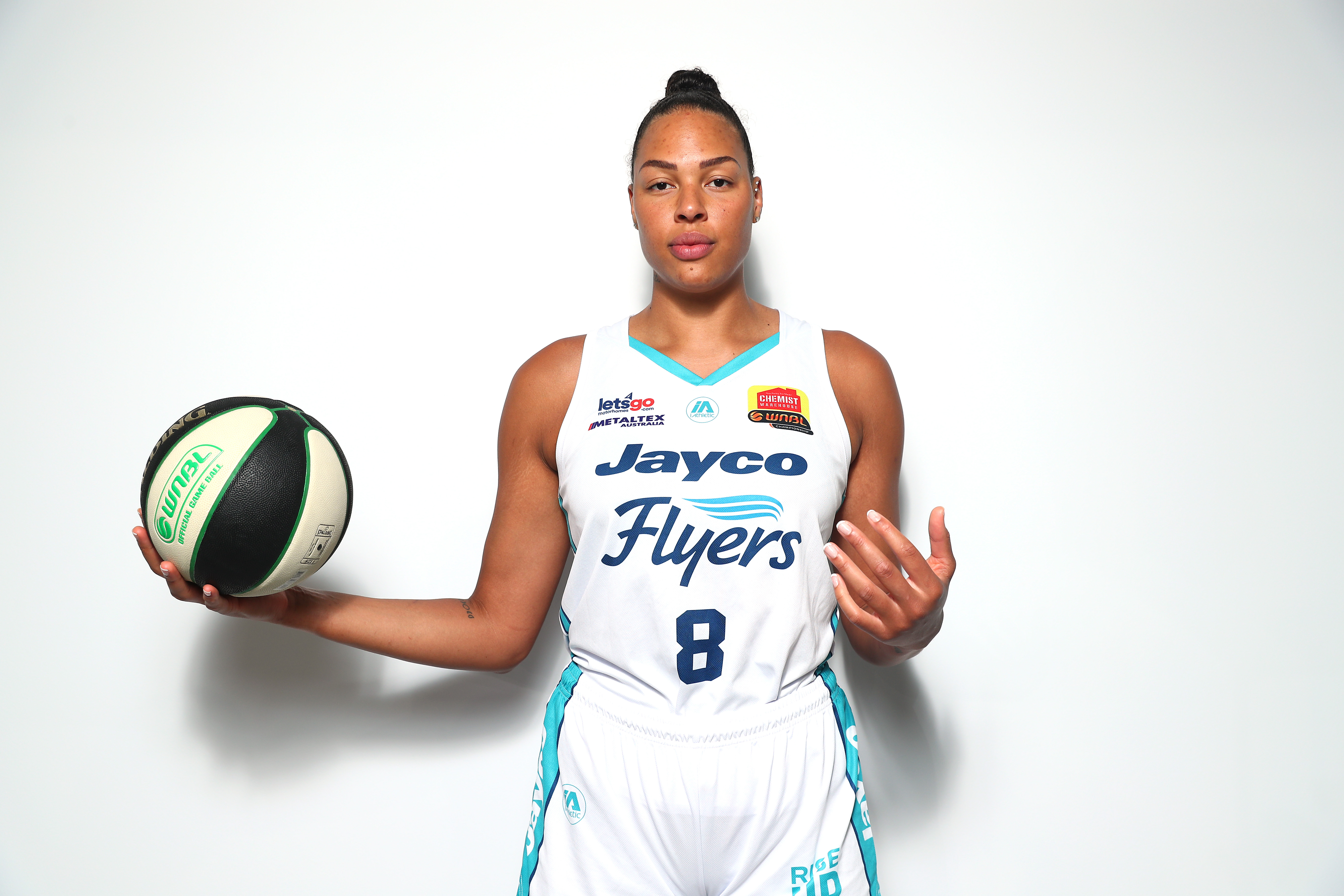 “They are now in isolation where they will continue to be monitored and will not be allowed to train or have any physical contact with the rest of the squad,” said Dr. Phatho Zondi, the team’s chief medical doctor.

Additionally, an international Olympic Committee member tested positive for COVID-19 upon her Saturday (July 17) arrival at a Tokyo airport, joining the group of nearly 50 athletes and staff who received positive tests since July 1.

The Olympic Games are scheduled to begin on July 23 amid a state of emergency in Tokyo and will end on Aug. 8.