Markell Hancox is now facing several charges, including five counts of second-degree kidnapping, leaving the scene of an accident and larceny of a motor vehicle.

A woman in Chesapeake, Virginia is facing several charges after she stole the vehicle of a man who pulled over to check on her following a car crash.

According to a local news outlet, Markell Hancox was involved in a multi-car accident that took place at the intersection of Augusta Drive and HWY 158 in Currituck County on Sunday afternoon (Oct. 3). A good samaritan who witnessed the crash briefly left his five children in his car to check on the well being of the woman and the other crash victims, but things unexpectedly took a turn for the worse. 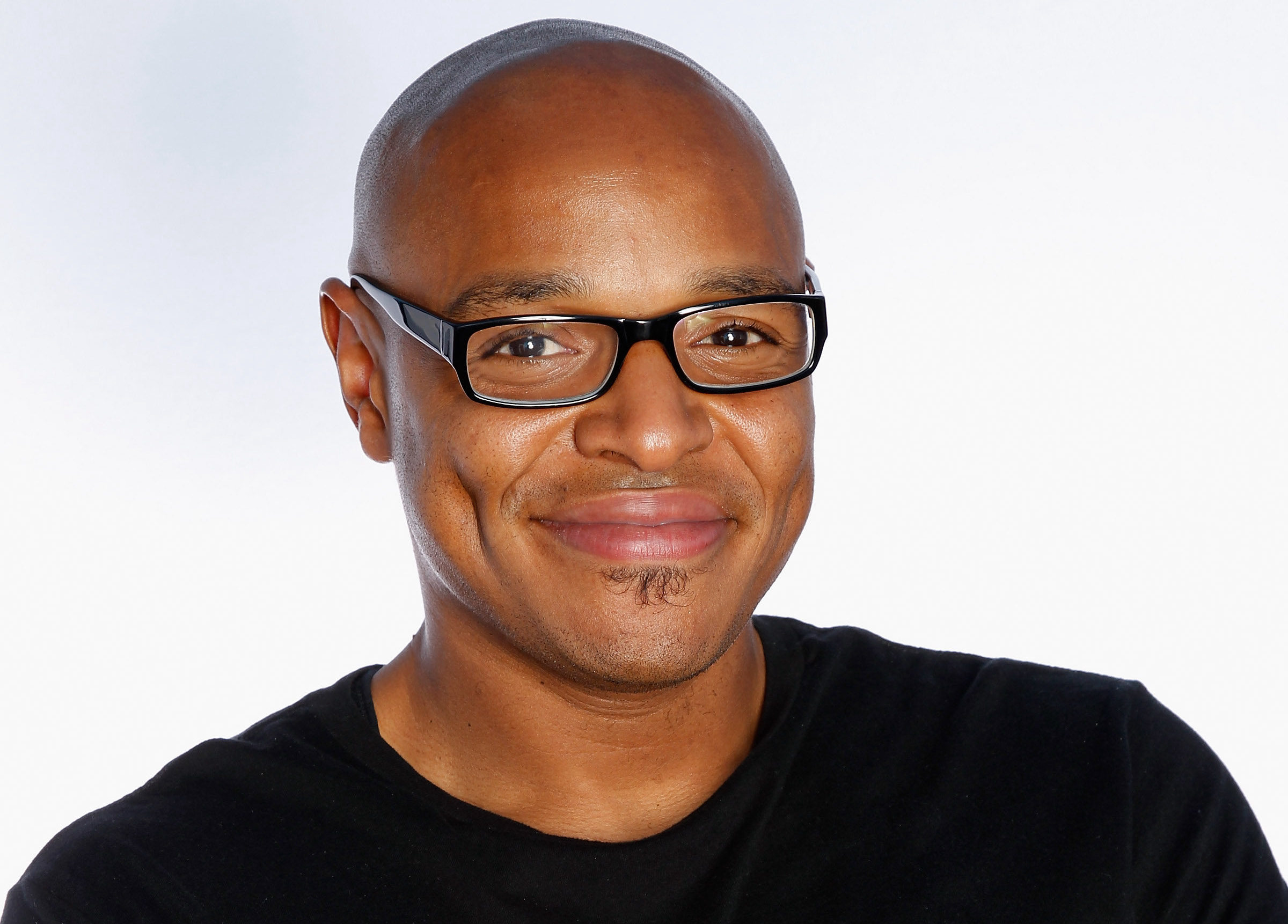 As the kind citizen approached the victims, the woman reportedly jumped into the driver’s seat of his Chevrolet Suburban and abruptly drove away from the scene of the crime before stopping at a Hop Inn convenience store and continuing to make her escape on foot.

Hancox was eventually arrested by responding cops and has since been hit with a slew of charges, including five counts of second-degree kidnapping, leaving the scene of an accident and larceny of a motor vehicle. She is currently being held at the Currituck County Detention Center. Her bond has been set at $210,000. 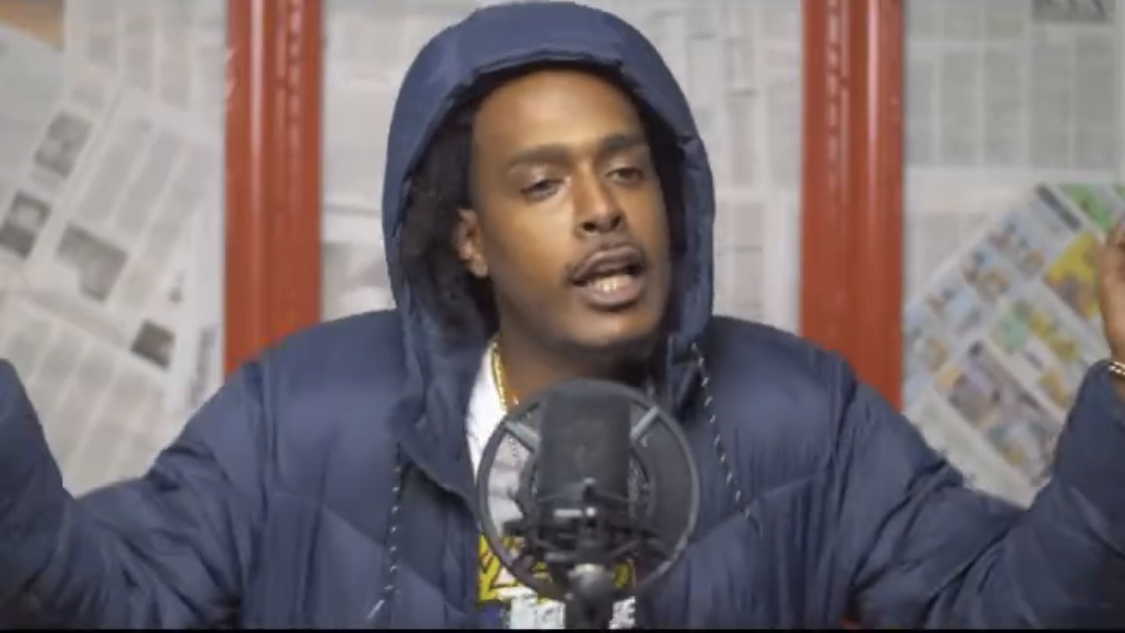 As for the man’s children, they were “extremely shaken” following the incident, per a representative from the sheriff’s office. However, they are safe and unharmed.

The news of Hancox’s arrest comes months after another Good Samaritan had his arm amputated following his act of kindness. Per WSOC-TV, Kwanelle Parker noticed a car engulfed in flames and quickly pulled over to save the passenger, a 37-year-old woman who was seven months pregnant. He let the flames out with a fire extinguisher and carried the woman to the other side of the road. He suffered a broken leg, arm and a shattered shoulder blade in addition to the amputation.