The singer said the two animals stole her purse.

Shakira was the victim of a wild boar attack, the “Hips Don’t Lie” singer revealed in a series of Instagram Stories on Wednesday (Sept. 29). The pop star’s family vacation in Barcelona, Spain was interrupted this week when two boars attacked her and her son and stole her purse. Shakira said she was able to fight off the boars and retrieve her bag after they ran back into the woods.

“They’ve destroyed everything. Look at how two wild boars which attacked me in the park have left my bag,” the Grammy winner said, showing followers her dirty handbag. “They were taking my bag to the woods with my mobile phone in it.” 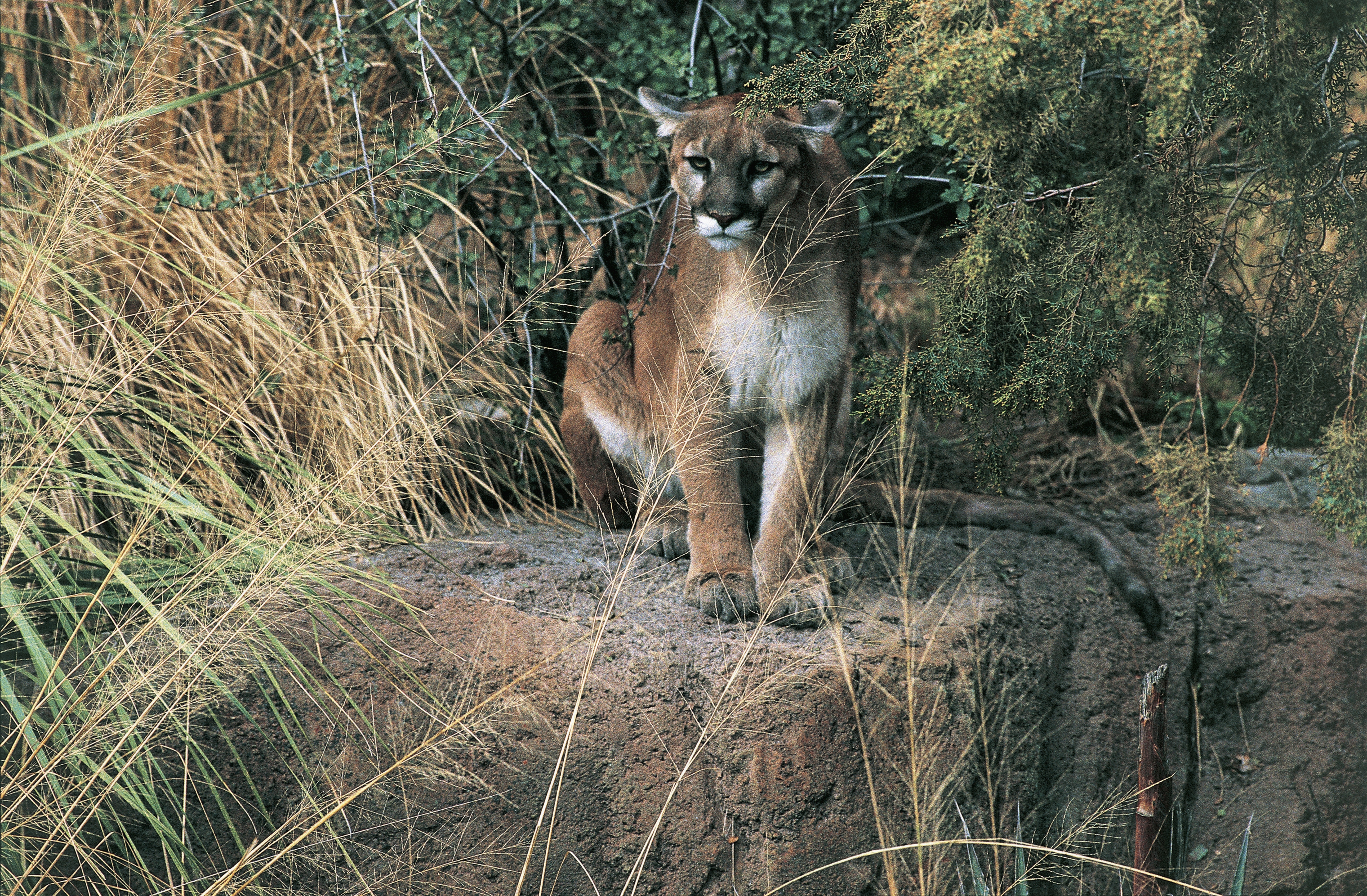 During the attack, Shakira was with her 8-year-old son Milan, whom she shares with Spanish professional footballer Gerard Piqué.

“Milan, tell the truth. Say how your mummy stood up to the wild boar,” Shakira told her son on her Instagram Story. Despite the worse-for-wear handbag, it appears Shakira and her son were thankfully not injured by the animals. 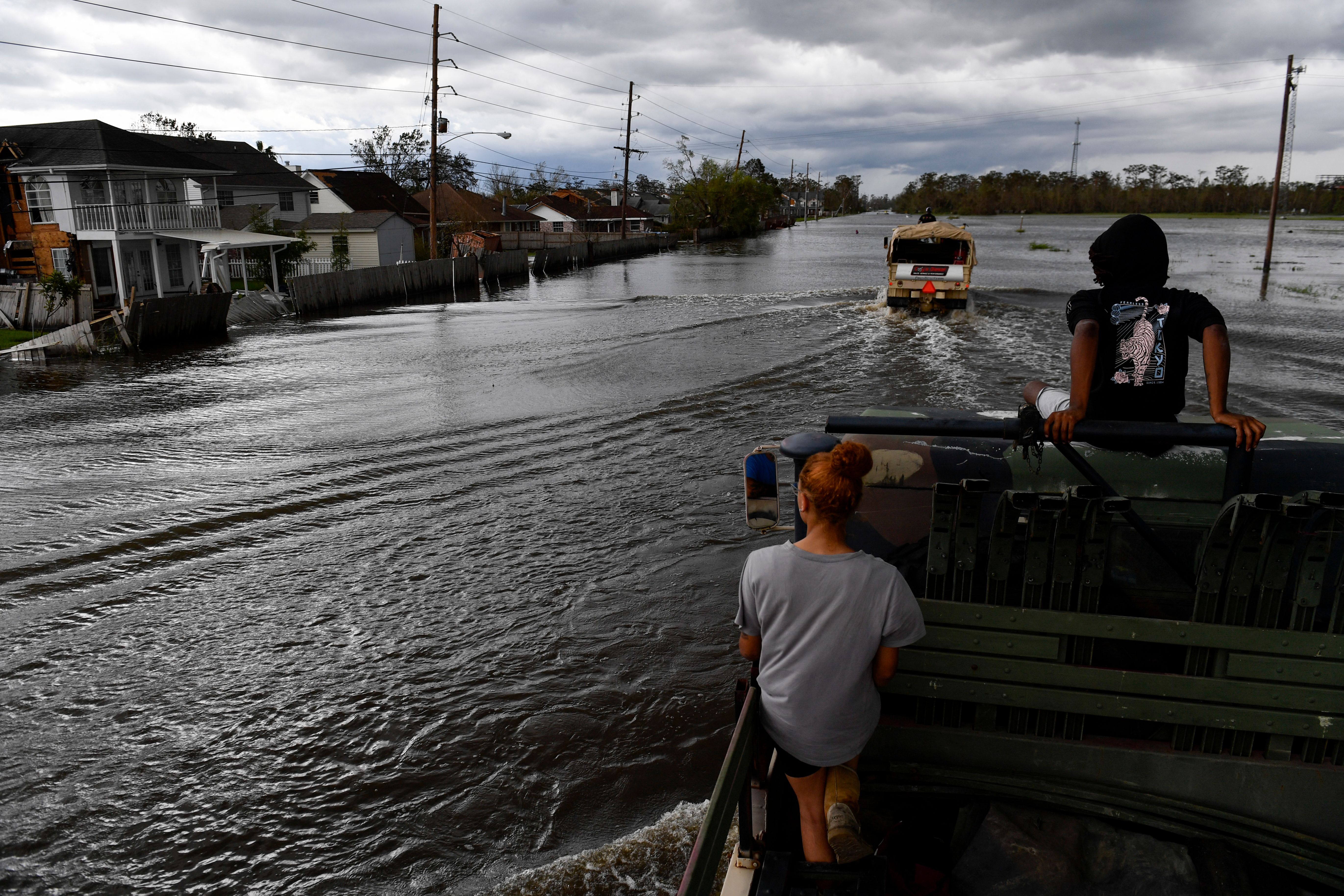 According to BBC, wild boar populations have exploded in Europe in recent years, with an estimated 10 million currently roaming around the continent and an increasing number dwelling near cities. Besides weighing up to 220 pounds and being aggressive toward humans, boars are also known to carry a wide range of diseases and are listed as one of the most invasive species in the world.

See a picture of Shakira’s retrieved purse via her Instagram Story below.